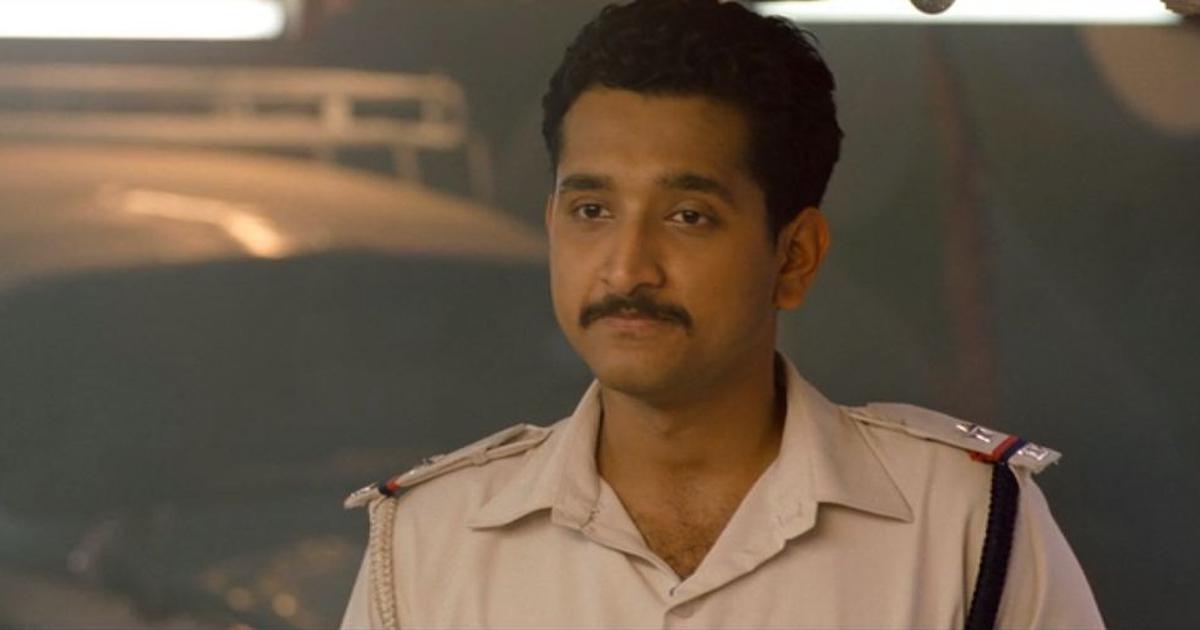 One  of Bengali cinema’s most prolific and promising  actors  Parambrata  Chatterjee  is  back  in Aranyak this time teaming up with Raveena Tandon to solve gruesome serial killings.

Parambrata  feels  the OTT has blurred the  lines between the  regional and  national  cinema  .  “I think it is everything  in one  box so you can just choose what to watch and I have myself witnessed this  during the  last few years how perceptions have changed, how people appreciate good work over boundaries of language these days.”

Parambrata feels the OTT and  the bigscreen  will co-exist. “It’s really nice, so yes it is opening up the possibilities  for  access of  content in general and it is here to stay alongside the big screen.The big screen will never fade but yes, OTT is creating opportunities for foreign  subjects which never found its way here and it  is also providing opportunities to people who would want to  experiment with telling stories on the screen … it’s becoming a little more widespread the whole filmmaking process  is  more democratic.”

Parambrata says  there were several reasons why he agreed to be in  Netflix’s Aranyak.  “First of all  this was for Netflix  one  of  the most prestigious platform that we have .Someone  like  Raveena Tandon was my co-sta.All of these mattered and then when I heard the story and eventually the script I think it made complete sense , so yeah.This is something that  came my way and there was no question of not stepping into it.”

He  enjoyed  working with Raveena.  “You know I’m a  90s’  boy  and no matter what kind of  cinema  I’ve done later on, I’ve watched all the right kinds of cinema while growing up,  so yes I’ve watched a lot of Raveena Tandon movies .So it was very strange to end up  working for such a long time and so  many days and so closely with somebody whom  I’ve kind of been a bit of a fanboy in my teens and I also I also said that to her on the  first  day of the shoot . But yeah after about first 4-5 days  it  became really really easy.We became great friends and it was very easy  very chilled out and very nice .We developed  a great friendship.”

Explaining why he  is  not seen more  often   in Hindi cinema, Parambrata says, “After Kahani  people’s  expectation was that I would just immediately move  to Mumbai and start doing Hindi films. I didn’t want that  .I  got  very busy in Bengal. I learned direction myself and  I was doing a lot of stuff .I don’t regret it at all. I  made some wrong choices  in  Hindi. I’m a little careful about that now and almost as  a part of my answer to your previous question about what to do I think the advent  of OTT  has  given me and  many others like me a lot of good work.”

More than twenty years as an actor and director in Bengali cinema…how does Parambrata assess these two decades ? “I started so young that it is been two   decades almost …yeah it’s been it’s been fascinating and in very many ways it’s been very very fascinating. When I look back at it I just sometimes feel that I’ve had many lives  .There’s a film in English called The Many Lives Of Pippa  Lee .It’s beautiful . I think my journey and many such as the journeys of many of the people  remind me of that film because I  really feel that we live many lives in one   lifetime .So what I’d done back in 2001-2  seems like a different life , it feels  like a different person that was living that life .”

Looking ahead  the  actor has many projects  lined up. “I think I need to get much wiser than what I am now. I still am quite impulsive about certain things .I think I all the experiences  have  made me mature , they have also managed to keep the hunger alive.You know,  deciding to quit  television was a big turning point for me .Doing the   films of Sandip Ray  and then   The  Bong Connection  was a turning point .It made me a film actor .Then  leaving  for the UK to study was a turning point although that was something that people thought was absolute madness . But I am glad I did it.I’d think of turning producer and director is a big turning point. And I would say recently the pandemic has been a turning point.”

He  feels the Bengali film  industry has reached  a turning point.  “I think any industry when mainstream films and commercial films  stop working …I think that’s a bad sign for the industry because you know I think mainstream  and  parallel  cinema  keep each other in check . I think mainstream  cinema in Bengali  has  completely stopped working and  that is not a good sign and I think the people who are   making that   kind of cinema have  become a little complacent .It stopped exploring more rooted subjects ,well-grounded subjects and that’s a problem .Having said that , there is a lot of interesting work happening and the people who have probably got complacent are also trying out new things and there’s no stopping that, and then the next one or  two  years will be very crucial .After the pandemic we thought  the whole Bengali  cinema  industry will probably just collapse but that didn’t happen thankfully .On the contrary   a lot of new films are being made . It would be  very very interesting  to see how it goes and I think that there will   be a little bit of churning , so let’s see how it goes . We as a production  company  are producing  3 films next year , midsize Bengali films .And in the OTT space I am doing a  series for Prime Video  called The Girl, and then another series  for  Lionsgate Play.  I am also  doing a  film being  produced  by Applause  Entertainment.  I’m currently shooting for a sports film.So it’s  a jampacked  schedule  for me.”

Parambrata has also directed  several  film.His  last directorial Abhijan chronicled the life and career of the legendary Soumitra Chatterjee.What drew  him to this project? “Abhijan  came my way. The producers were  a  dear friend of Soumitrada so they came to me and said they would like to make this . I did   think about it and then came to the conclusion that yes I would like to make this. I don’t know ….when the film releases some people might not like it some people might like it very much.But I think for me it’s  been a very unique experience interacting with  Soumitrada  spending so much time with him They gave me a lot of insight into the person’s mind and existence and that is what I’ve tried to reflect on the screen.”