If you are a Bengali filmmaker, there is no getting away  from Satyajit Ray’s influence. It comes as  no surprise to know that the Pink director Aniruddha Roychowdhury’s new short-film Baiju Bulli about the acute water shortage  in an impoverished village.

Says  Annirudha, “I  really enjoyed working on this film .We are so influenced by Ray’s work !!You’re right, it’s impossible for me to not to think of Ray when I am making a film about poverty and famine seen from impressionable  eyes.I had  Ray’s  APU  from PatherPanchali  in mind. I grew up watching Ray Ghatak .Even  now I revisit Ray to bring back hope to my life and cinema.”

The director’s heart bleeds for the rural Indian population reeling under a water shortage. “The problem is very real and serious. But we don’t seem to take  it seriously enough. With small efforts like my film Baiju Bulli we can make difference and impress on  the urban population the imperativeness of preserving water.If I don’t get water in my apartment for a day we go through hell . But many  rural areas go without water every day !!I  wanted to tell a non-preachy.Hence I created this story.”

Selecting the two young protagonists Bulli(Rakesh Thakre) andBaiju(Aditya Pawar) was not easy.  “We auditioned so many . My wife Indrani who is the producer on the film,auditioned a number  of kids through a casting director .I saw Rakesh and Aditya  and liked them .We  did a few days workshop with them.But these two boys are awesome.It was love at first sight. They rare effortless and   natural.”

Anniruddha feels the water problem must be addressed  through cinema and other mediums of mass  communication. “It is imperative that we create an awareness  about the water scarcity.We must be aware of the problem .Let’s work on that .I am committed to the problem of water scarcity. This film is an attempt to put that problem in a  perspective.Even today the economically and socially challenged people are deprived of water. Just the other day there was  disturbing report on how the higher castes  contaminated the Dalits’  well in  a village.” 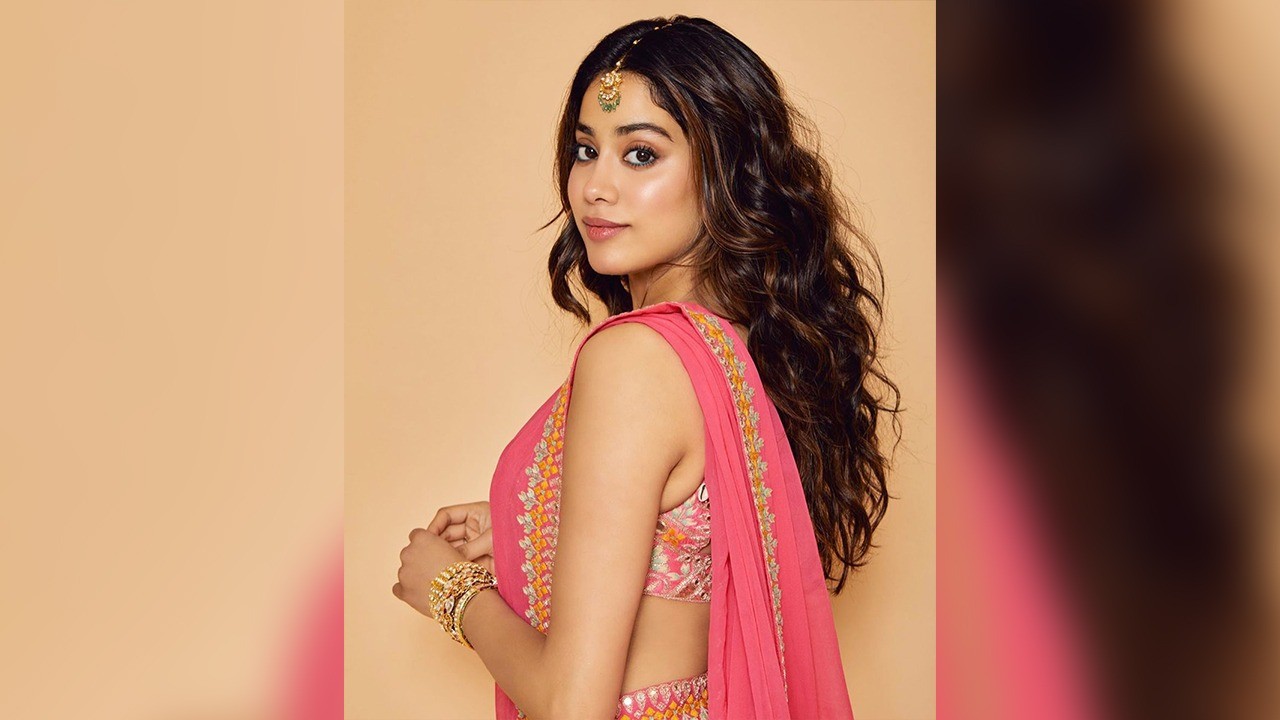 Shradha Kapoor Has The Formidable Sridevi For Competition