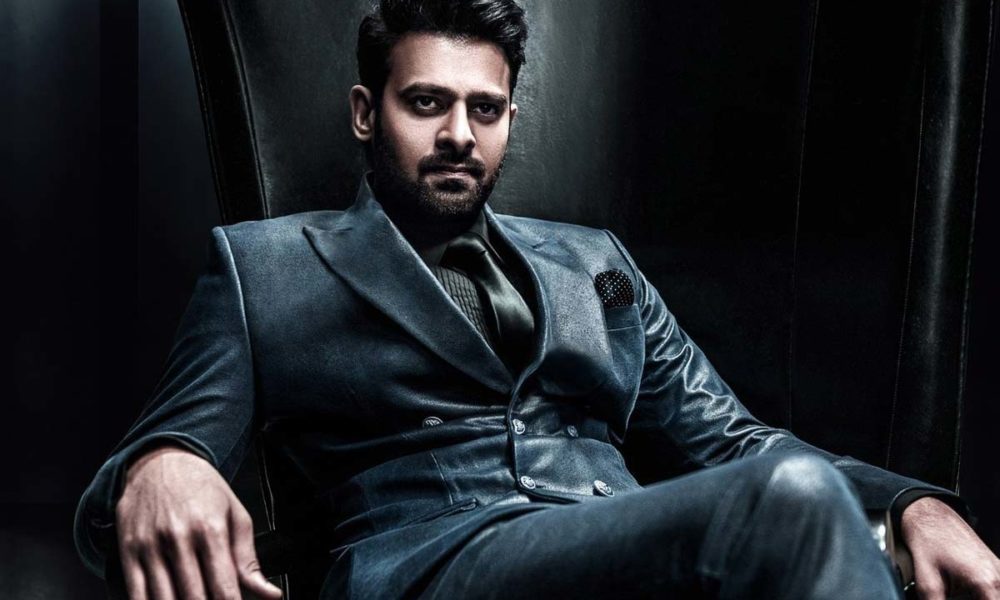 I have  interviewed Prabhas only once.  This was just after the release of Baahubali. He  was  humble  softspoken polite and  likeable.  Soon  his career  suffered what I call the Friday frenzy …the Mallika Sherawat before-and-after affect when one Friday changes  everything for an individual. Now at  the  top of his game,Prabhas is  quite  a mystery to his  fans. Here are some  unknown facts  about him.

1.     Nephew of veteran  Telugu  actor Krisham Raju, Prabhas  made his debut in  2011  with  Eeswar where  he shared  screen space with  Revathi who played his stepmother. The two had   some powerful  confrontational scenes , a  la Anil Kapoor  and Aruna Irani in Beta  Revathy  chewed  up the scenes , quite like Aroona Irani. Eeswar  bombed .Beta luck next time.

2.     Long before  Baahubali Prabhas was a   star, though  not  a superstar. He even did  a film in   Telugu with Kangana Ranaut called Ek Niranjan  in  2009. Kangana  had  major   problems  with  Prabhas  during the  film’s shooting. They eventually   stopped  talking to one another  and  the  film was somehow completed.The producer was  a friend  of mine  and I remember  he even contemplated shutting down  the  shooting. Ek Niranjan  was

3.     Baahubali  was  planned with Prabhas  from the start. I remember when  director  S S Rajamouli told me  about  the project I  asked him why he didn’t opt for  a Bolywood A-lister  to give it  a pan-India  feel. Rajamouli had  patiently explained that  it was a commitment he had  made  to the  actor. Rajamouli used  the word  ‘commitment’ as if I need  to study it properly before questioning it.

4.     Prabhas charged  next to nothing for Baahubali. That’s how the  film was planned. The actors were required  to withdraw their fee to  the minimum so that  the  resources could be used  to make the film that Rajamouli had envisaged.

5.     So much has been written  about Prabhas’s relationship with Anushka Shetty. So what’s the truth?Though they both deny being together the truth is, they are very  much together and  for all  practical purposes, a couple. The reason they  cannot marry is  that their respective families  do  not approve  of their  alliance. Neither Prabhas nor Anushka will go against their family’s wishes.