Priyanka Chopra: The Girl Who Made It To The Top On Her Own

Priyanka Chopra, her beginning was not so humble. From up there where she is perched, life looks  like  a bed of roses  for  the newly-married  Mrs Priyanka Jonas. But the climb to the top  hasn’t been easy.

The roses unfortunately came with the pricks. From facing  the wrath of powerful superstars  to combating favouritism to making a name in a hostile imperialistic world…Priyanka fought  it all and emerged a winner.

Her beginnings were not so humble. Priyanka Chopra opened her innings as an  actor with  a Sunny Deol and an Akshay Kumar starrer The Hero and Andaaz, respectively. I  remember in Andaaz Priyanka  was made to do all the hot stuff(strip, smooch, slither, seduce)  while her co-star Lara Dutt was seen as the true heroine of the film(demure, docile, coy).

Followed a slew  of hits with Akshay Kumar including Aetraaz(where Priyanka Chopra vamped it up as a lady boss who all but rapes her employee) and  Mujhse Shaadi Karoge.And suddenly she was out of Akshay Kumar’s  range of  vision reportedly due to spousal pressure.  Salman Khan with whom she worked in several films during the first decade  of the new millennium unofficially banned  her from his films after she refused to  do one of his  family films. Another  major superstar Shah RukhKhan with whom she was  on eminently cordial terms was also unable to work with her. It was rumoured that Priyanka Chopra was  eased  out  of several project with  Shah Rukh.

Fighting the nepotism  sexism and star-wives’ wrath, that rules the industry Priyanka  bagged the lead in Madhur Bhandarkar’s Fashion where she played the hero. The film was  a big hit and fetched her the National award  for best actress. It  was time to move forward…But where were the  leading men?It  was  at this point that  Priyanka  took the  plunge westwards  which no other leading lady from Hollywood had ever taken .

Today Bhandarkar is  rightfully  proud  of  Priyanka, as he says, “It gives me immense pleasure to see her achievements. She is in a happy space personally and professionally. Priyanka has achieved all this by sheer hard work. She is not afraid of taking challenges and test unknown territories. During Fashion too she was absolutely committed towards her craft and I am happy that the film proved to be a great project and a turning point in her career which also got her first National Award.”

Priyanka Chopra hired herself an agent in Los Angeles and  began  building  her career  from scratch.

“Prashasniya(admirable) baat hai. She has  achieved  the kind of  worldwide success which no other Indian actor has. And she did it all on her own.I don’t know how she  found her way  from Bollywood to the American film industry. But she did. She is now a known name  all over the world.We are all  proud  of her,” says Shatrughan Sinha.

Celina Jaitley has  the fondest memories of her association with Priyanka Chopra, “I have wonderful memories of all the time spent when she was mentoring me for Ms Universe.We also did Shahrukh’s “ Heat” concert world tour shows in 6 countries. I can say with full confidence she has always been  an amazing person, consistent, disciplined and we had some great laughs together. Being from an army background there has always been a special bond whenever we worked together, I am so happy that she found her soulmate and has set a great platform across borders for all Indian women single handedly.”

Adds Dia Mirza,  “Priyanka Chopra has always had big ambition and the willingness to put in whatever it takes to achieve these aspirations. She has worked relentlessly to get where she has and I am sure she will continue to grow as artist and humanitarian. I’m happy she has found love and this marriage promises to be the beginning of many new beginnings in her life. Onwards and upwards Peecee!”

Swara Bhaskara feels Priyanka Chopra is an  inspiration to generations of  Indian actors. “I think Priyanka Chopra’s journey shows all young women that there are no rules to success and there needn’t be a template to your life. That girls can live just how they want, do what they want, blaze their own trails. kudos to her.” 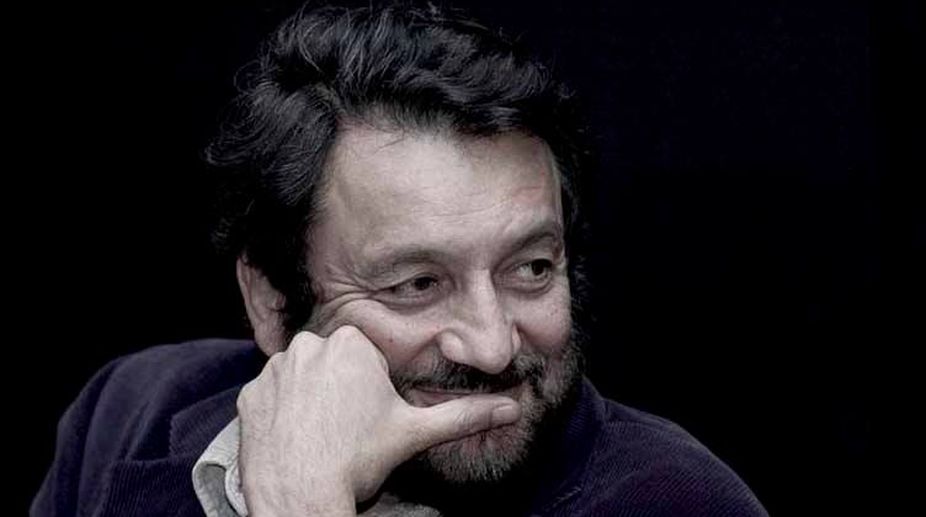 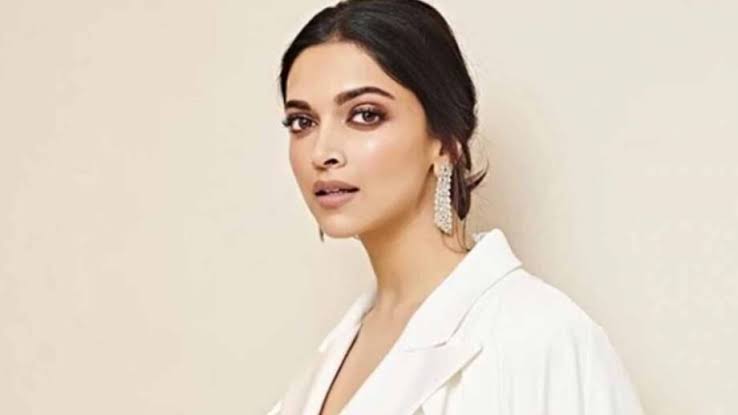