1.     The  sleeper hit  of 2011 Pyaar Ka Punchnaama(PKPN) introduced  six new stars: Kartik Aaryan, Divyendu Sharma, Raayo S. Bakhirta, Nushrat Bharucha, Sonnalli Seygall and Ishita Raj Sharma. One  of  them Kartik  Aaryan  went on to become  a superstar. Two others Divyendu and Nushrat are  making names for themselves in  quality content on OTT. One  of  the sextet Raayo  vanished  completely. What  happened to him?

2.     Director  Luv Ranjan  was an assistant to Suneel Darshan. Yet, there  is  no trace  of   Darshan’s style  of filmmaking  in  Ranjan’s work. Ranjan, though, has the highest regard  for  his  mentor. His influences as seen  in PKPN are  the Friends series and  the Archie  comics. “I am quite fascinated by the question, ‘What do women want?’ Because the one thing they don’t want is an honest opinion from a  man. ‘Main iss dress mein kaisi  lag rahi hoon?’  The answer to  that  can only be, ‘Achchi lag rahi ho’.” This question—what women want—runs through my films,” says Ranjan.

3.     On release  on May 20, 2011 the critics  accused the  film of being misogynistic. Luv Ranjan claims  he didn’t even know  what the word meant  until he was accused of it. Released  during the same year as  Salman  Khan’s  Ready and Bodyguard, Shah Rukh Khan’s Ra.One  and Don 2, Zoya Akhtar’s Zindagi Na Milegi Dobara and Ranbir Kapoor’s Rockstar, PKPN  eventually  made more profits than all the revered  boxoffice  hits mentioned above.  PKPN was a sleeper earning  progressively  enhanced  profits  and praise as  the years have  gone by.

4.     The  film gave us one  major supertar Kartik Aryan who is  today  among  the  handful of most  saleable  and unassailable  stars.  Luv Ranjan who went on to make three other films  with  Kartik(Pyaar Ka Punchnaama 2, the  underrated Akash Vani and Sonu Ke Titu Ki Sweety) is rightly proud of Kartik. “He is done me and himself  proud. Do  you know  I found him on Facebook? I  knew there was something  very special about him.That he  would become such a  big star is  just destiny. No one could predict such things. I’d say Pyaar Ka Punchnaama and its sequel  made him a  star and Sonu Ke Titu.. consolidated  his stardom.” The two are are still friends , and will work together  again in the near future.

5.     Kartik Aaryan’s  7-minute  monologue about what women want  was  the  unmistakable  highlight of the  film. It  was   to  PKPN what Pyar kiya toh darna  kya was in Mughal-e-Azam or  the Mere paas maa hai dialogue in Deewaar. Kartik remembers  it as  5 ½  page sequence  done as  in  one shot .  Everyone  on the set clapped when  he  finished it. But no one knew how popular this protest-monologue  would prove among audiences.Over the year  the  Kartik Monologue  has acquired the  validity  of a  counter-feminist  protest march. Even  today Kartik is asked to perform that monologue  by fans he  runs  into  at airports. Fans! 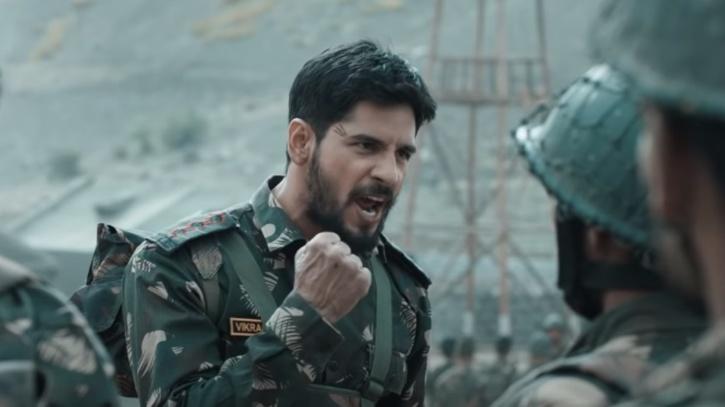 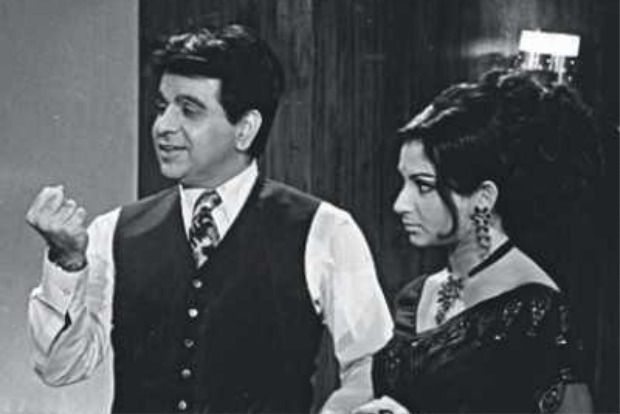 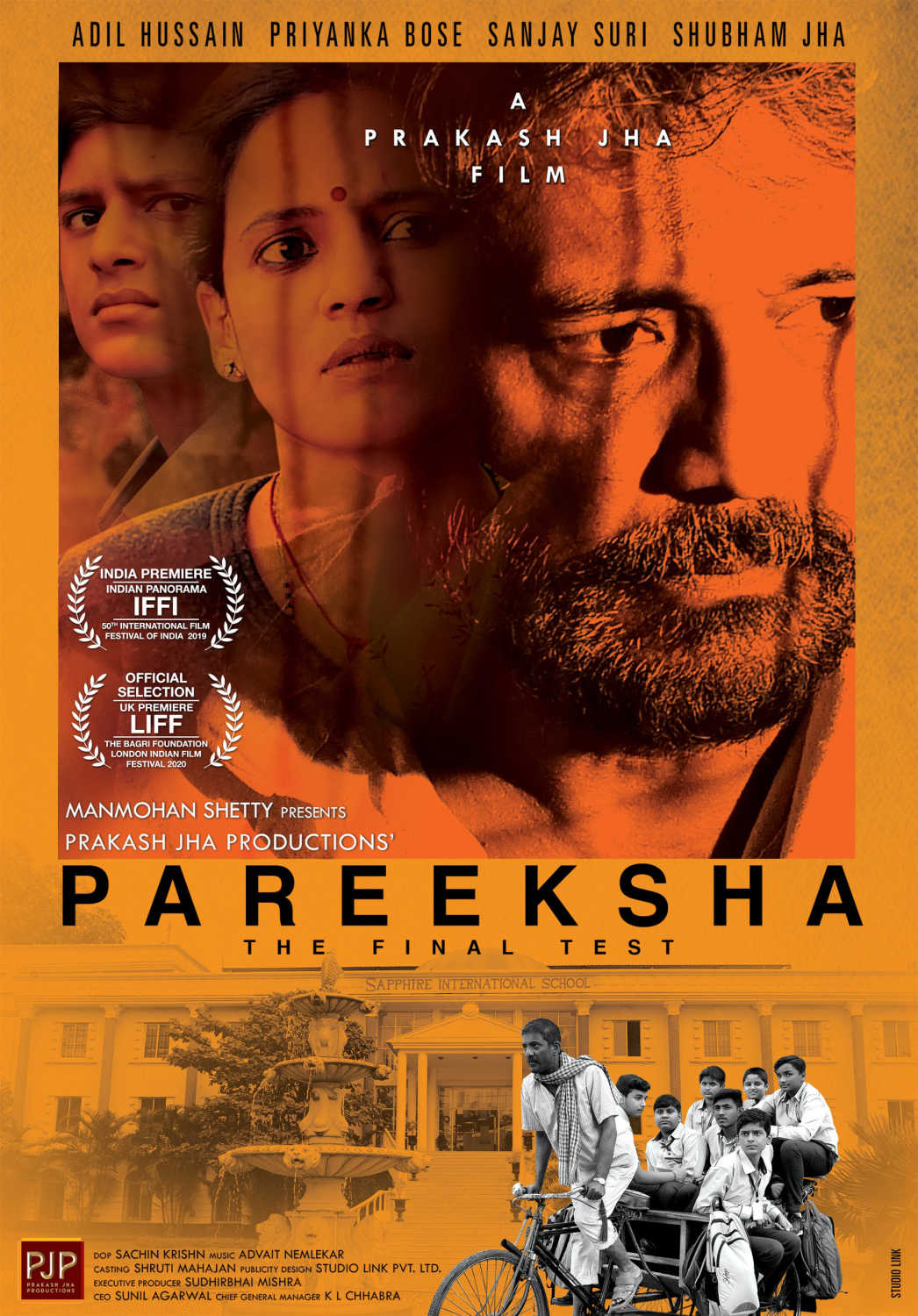