Raj Babbar Who Was  On  Parliamentary Committee To Question Bhansali, Speaks  on Padmavati Controversy

There is no politician as cleanspeaking as  Raj Babbar in this country. The  fact that Babbaris also an actor of immense stature   helped  him understand Snajy Leela Bhansali’s predicament regarding Padmavati   when the  filmmaker  spoke before the Parliamentary Committee on  Thursday.

Raj Babbar, says sources, was  “extremely empathetic and deeply concerned” when Bhansali  was summoned   to the Parliamentary Committee in Delhi.

Says Raj Babbar, “I tried to understand what  the problem regarding Padmavati is. I don’t know why this situation has escalated  into a raging controversy. It should not have been allowed to.As  part of the Parliamentary Committee and the only representative  of the film fraternity who was present,  I tried to make Sanjay Bhansali comfortable and relaxed. I can’t tell you what we  spoke because after that I may be summoned,” laughs  the gentle neta-abhineta.

However  Babbar did  bring up his two major concerns. “As far as Padmavati is concerned I am very worried on two counts. My first and predominant concern is the role of the censor board. They should not delay the certification  of Padmavati any further. They  must see the film the soonest. Because the nation’s and the  film industry’s eyes are glued  on the CBFC’s verdict on Padmavati.Why the delay? The CBFC  must view the  film immediately.”

Raj Babbar’s other concern is about the safety of  the Padmavati team. “It is the Government’s duty to ensure that no harm is do to the Padmavati team.When the film is released there should be adequate security at theatres to avoid untoward  incidents. Release, the film must. The nation must be allowed to see the film before  deciding if  the content is offensive  or not. If not, who will compensate  the director and producers  for the  losses suffered?”

Raj Babbar recalls he  is  no stranger to raging controversies for his cinema. “I speak now not in my capacity as a member of Parliamentary Committee but as a responsible member of  the film fraternity.When B R Chopra’s Insaaf Ka Tarazu was released in  1980 the film and I  were condemned  for glorifying rape and denigrating women.”

Raj Babbar didn’t know how to handle the controversy. “I was new to such attention  and to the film industry. Insaaf Ka Tarazu was  my first  film.And I played the rapist! Women’s organizations pounced on me  condemning my presence  in the film as  being derogatory to women.You must remember this was way back in the 1980s when concept of women’ empowerment and  feminism were just emerging in the media. The aggression regarding women’s  rights was new and hotblooded and  I  had to take the  full brunt of  it.”

It took one brave and honourable  judge to put an end to the attack on Insaaf Ka Tarazu.

Recalls Babbar, “The matter went to Justice Bhagwati who stood  by the  film. He was  a friend of the  film’s producer-director B R Chopra and  Justice  Bhagwati agreed to see InsaafKa  Tarazu.I wonder what would’ve happened to our film  if he had not agreed  to see  the  film!  When he  saw the film he recommended  it strongly as a statement against rape. He wrote a letter supporting the  film.That’s why we were able to release  our film.”

Raj Babbar sees the Padmavati controversy as an encore of  Insaaf Ka Tarazu. “The same aggression and the determination to bring the film down.Luckily for us we  had JusticeBhagwati on  our side.”

Prabhas To Learn Hindi For Saaho 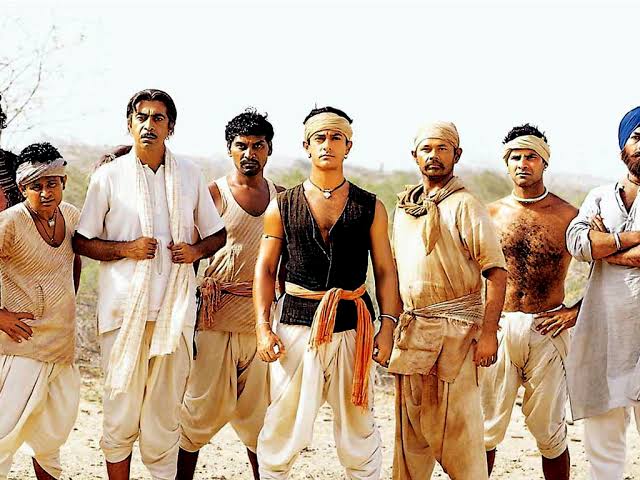