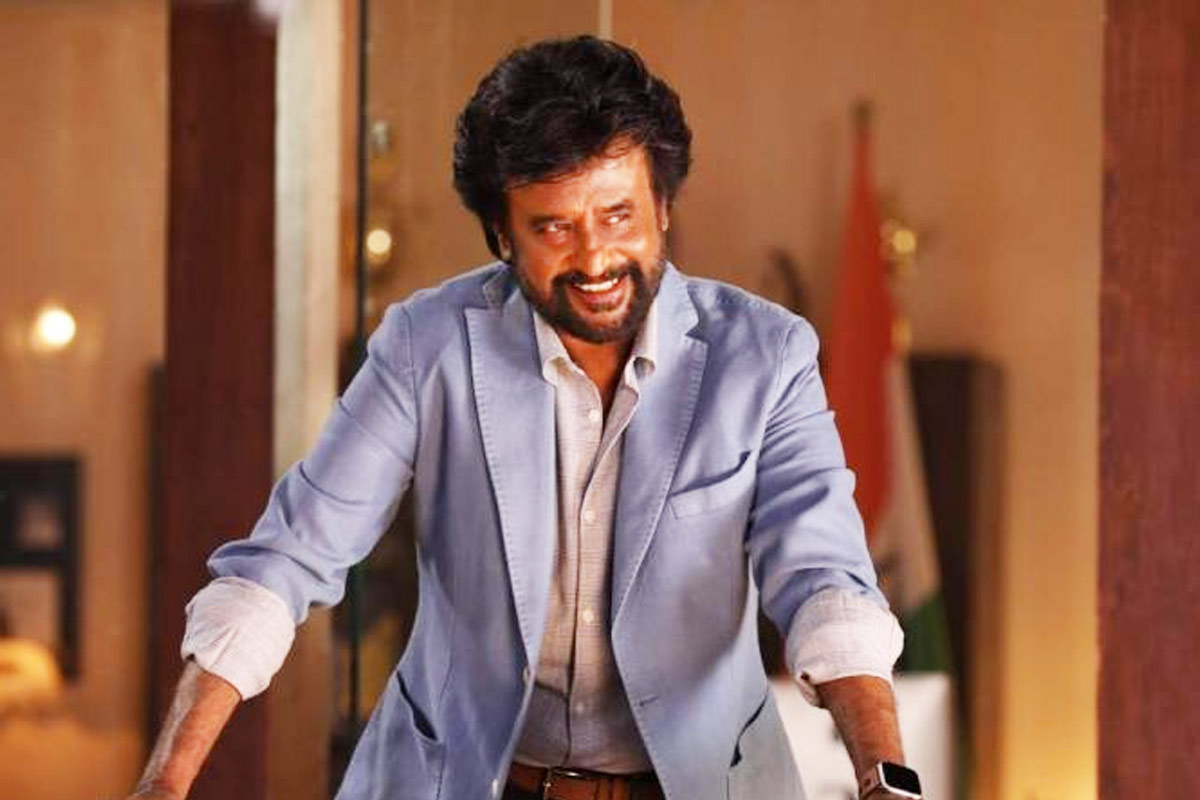 The mighty Rajinikanth who is  known  to  achieve  any   goal on screen, no matter how impossible, has  set his heart on  a  new mission: he wants  to mend his  daughter Aishwarya ’s marriage with  the superstar-in-his-own-right Dhanush.

Dhanush and Aishwarya   announced their separation  earlier  this month  after  18 years  of marriage.

However  Aishwarya’s father  has not come to terms with  the reality.

“Rajini Sir has taken  his daughter’s  break very badly. H e keeps insisting that  the separation is temporary. He has been urging his daughter  to mend her marriage,” says  a source from Chenbai.

And who knows?It just may happen. Families  of both  Aishwarya and Dhunsh are  pressurizing  the couple to reconcile.

The  source close to the development says  fights between the  couple were not uncommon.  Dhanush and Aishwarya  had bitter differences. But somehow  Rajnikanth  always  managed  to  convince them to   stay together. Will he succeed this time again?