Raju Shrivastava: The Baap Of Stand-Up Comedy No More 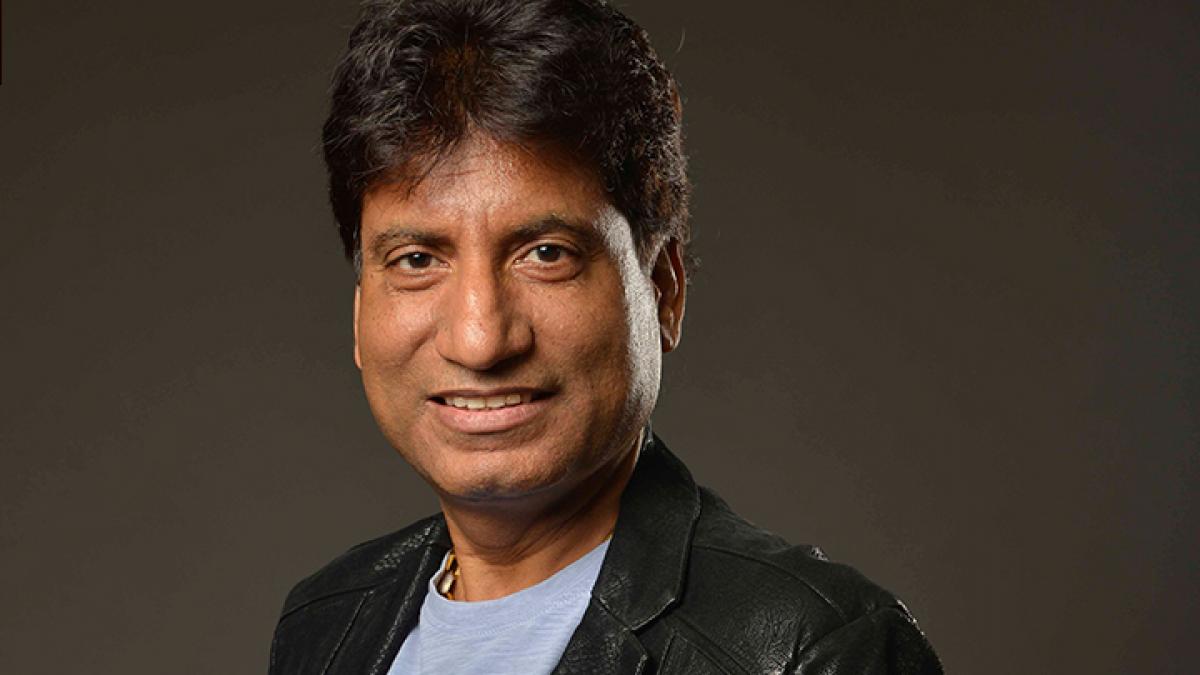 The laughter has  gone  out of our  lives.Raju Shrivastava  was  to stand-up comedy what Virat Kohli is  to cricket . Single-handed ,  Raju raised the  standards  of stand-up  comedy in our country to an art form.

When I  last spoke  to Raju he was  not happy with what’s being done to the hoary  art . “Stand-up comedy  is all about getting hits on YouTube. In the  mad scamper for hits young boys and girls in the stand-up business are crossing limits.Any and every thing is  a brunt of a so-called joke. But you can’t disrespect any  national leader or  anyone’s  religion. I  always say, practice your own religion but respect all  religions.”

Raju  was   dismayed to see today’s stand-up comedian  bringing politics and religion on stage. “If you  insult  any respected figure  some people may laugh  to be polite . But they will never  invite you home. My  testing ground  is the family audience.  Whenever I  prepare a joke for my stage  performances I always have the  family in mind: would any member   of  the  family feel offended by my  joke.If he answer is yes, I immediately  drop  it.”

Raju who  was  a  comic virtuoso for 20 years  feels comedy  must change  with the times,  though  not at  the  cost  of  good taste.  “You can’t cross the laxman rekha of decency. Of course I’m aware  times  have changed. Earlier  subjects  like the menstrual cycle were taboo. Now they’re openly discussed. Nonetheless stand-comedians  should not forget where they come from. We are Indians, so please don’t imitate  American stand-up comedians.”

Raju’s brand  of comedy  got him into trouble  only once. “Once,only once .And I am not the least embarrassed  about it. I had taken  a  series of potshots at Kasab. After that I started getting  death threats  from Dubai. I had  the police guarding me  for three months. Finally I asked them to  leave assuring them I can look after myself.  Death threats  for  jokes is nothing new. But there  is  a   difference between  joking about Kasab and  a national leader. The audiences’ sensitivities  cannot be overlooked.”

The  man who could  generate  laughter out of the  absurdities  of life is no more.