Raksha Bandhan Special: These Bollywood Sibling Bondings Are For Keeps 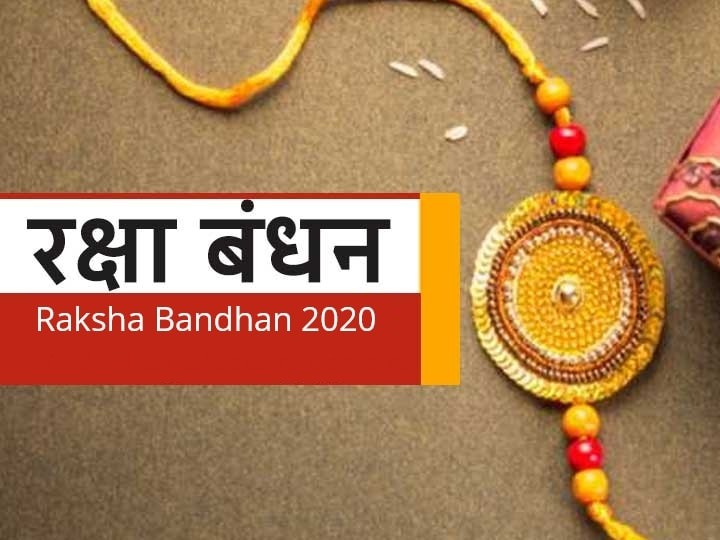 This more or less sums up the way most of the Bollywood’s most famous brothers feel about their sisters, whether it is Shah Rukh Khan for his elder sister Shehnaz Lalarukh, Hrithik Roshan for his sister Sunayana or Akshay Kumar for his darling behna Alka

For these three star-sisters lives has not been easy. Each has been through major traumatic experiences. But their star-brothers have stood by them rock-solid dependable.

“He doesn’t have time to be playing bhaiya-behna with me. But if I need him he’ll leave everything and come to me. That’s the kind of assurance I need and get from my brother,” Krishna Shroff says about Tiger, whom she describes as the most dependable brother in the world.

Worth Reading: Who Will Finally Play Narendra Modi?

Actresses who are known to be specially close to their brothers include Aishwarya Rai Bachchan whose brother Aditya is so close to her that his child and Aishwarya’s Aaradhya have grown up as siblings.

Says Aishwarya, “My brother and I are very similar. But he is a very private person which I can’t afford to be. We try as much as we can to keep him away from the limelight.”

What really helps the Rai siblings to preserve their closeness is Aishwarya’s husband Abhishek who is not only very close to Aditya but also ensures that the children of the two siblings meet as often as possible.

While Aishwarya’s brother Aditya and Priyanka’s kid-brother Siddharth have chosen to make a career and life away from their superstar-sister’s world, Anushka Sharma has incepted a production house for her brother Karnesh which he looks after. Rani Mukherjee’s brother Raja is also a producer. Wisely Rani has chosen to keep her brother away from her husband Aditya Chopra’s empire Yash Raj Films.

Mallika Sherawat and Kangana Ranaut’s brothers Vikram and Akshit, respectively, are seen taking interest off and in their star-sisters’ career.

Manisha Koirala’s brother Siddharth was in Mumbai 11 years ago to follow his sister’s career in cinema. When things didn’t work out in Bollywood for Siddharth he quickly gravitated towards making a career away from cinema in his home in Nepal.

Says Manisha affectionately, “Siddharth is the most amazing brother anyone can have. When I was going through cancer treatment he stood by me rock-solid. I have the optimum respect for the kind of human being that he is. I want to see him smiling every single day of the year, and not just on Raksha Bandhan.”

Related Topics:Raksha Bandhan
Up Next