What made you decide to make a bio pic on NTR. When someone else was already making one ?

NTR is arguably the most dynamic personality in the entire history of South India and no amount of films can do complete justice to him ..While the other films are depicting the rise of his stardom and his initial days in politics , I have chosen to tell the story of that part of his life after at the age of 70 he started having an affair with a 30 year old woman Lakshmi Parvathi ..My film will detail the portions after she entered his life till his death which contain the most dramatic and tragic parts of his life

How different can we expect your biopic to be from Krish’s?

There’s absolutely no connection between Krish’s  film and mine because he is dealing with the earlier part of his life and ends with him becoming chief minister whereas my film’s subject starts only after that .In effect you can say that the full NTR biopic will start with the  two film’s of Krish and end with mine

There is quite a lot of buzz surrounding your bio-pic  ?

Are you going into the controversial aspects of NTR’s life ?

Yes .I am and that is the only reason I am making the film to dwell into the behind the scenes drama of what exactly happened .

Have you  dealt with his belief in the theory of the ardh nari?

There are many rumours about him ..I didn’t go into any of them unless I could substantiate them

It is said that there is a woman behind every successful man.do you believe that? Who is the woman behind your success ?

I think that’s just bakwas.. every man will have some woman behind him at all times and also very few people become successful ..I know a lot of men where there was a woman behind their failure. 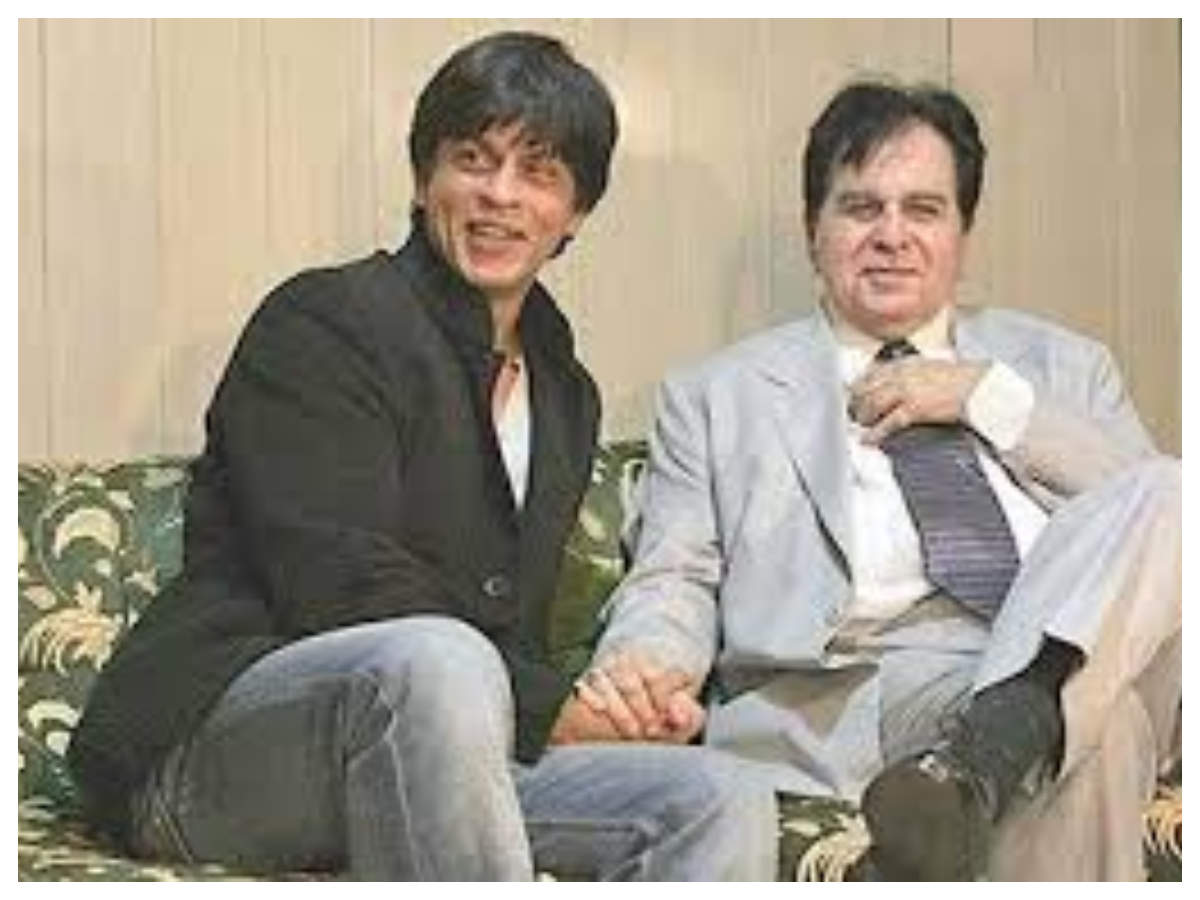