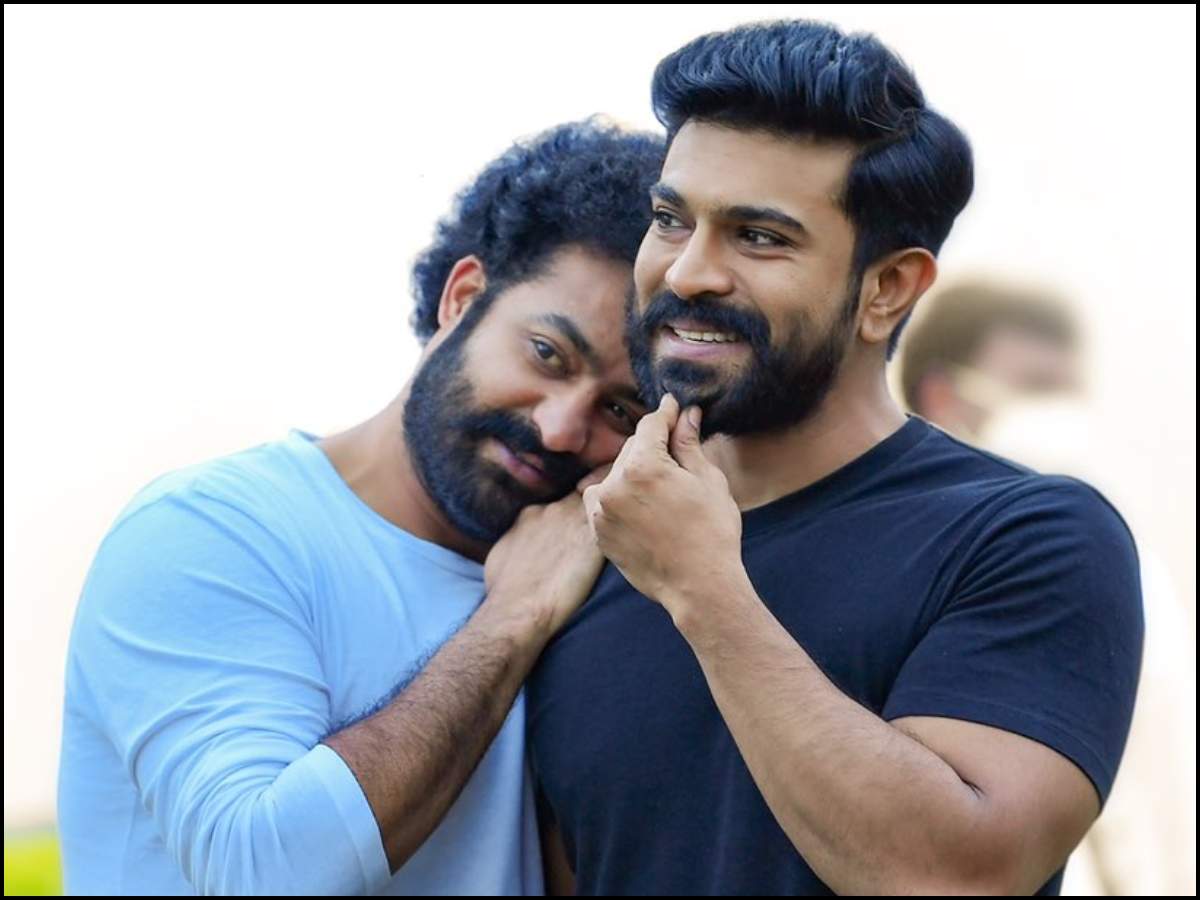 Audiences in the Hindi belt  should brace themselves  to hear two of the biggest Telugu superstars  Ramcharan Teja and  NTR Jr speaking their Hindi lines in  S S Rajamouli’s RRR in their own  voices.

Confirming this  significant   merger  of  the South with  North India, Rajamouli  said to me  during an interview, “Hindi audiences will be in for a treat since for the first time they’ve also dubbed for themselves in Hindi, and they’ve gone to great lengths to get the diction right..”

NTR Jr and  Ramcharan Teja both had Hindi tutors  accompanying them   to the  sets  and  also tutoring them in the nuances of  the  rashtra  bhasha  in their homes whenever  the two superstars had time.

Says Rajamouli, “The sincerity and honesty with which they’ve portrayed their characters will definitely resonate with everyone. It is this integrity of theirs that I think will earn them more fans in northern belt.”

As  for the two Telugu superstars  being relatively unknown  in  the North, Rajamouli defended  their  pan-Indian  reputation, saying,  “It is not as if they’re unknown faces among Hindi audiences. Audiences all over the country have known their work through their dubbed films which are regularly telecast.”

Vijay Sethupathi, Sriram Raghavan On Rumours Of Merry Christmas Being A  Covid Casualty