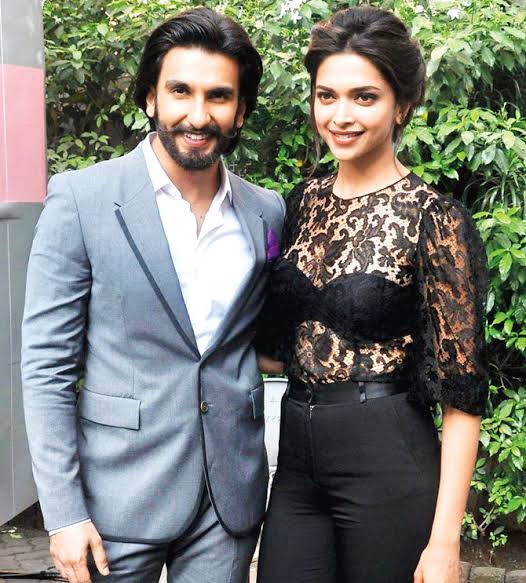 No wonder  Ranveer Singh is  considered an exemplary spouse!  His  devotion   to wife Deepika has no bounds. Now when Deepika  readies  herself for a legal battle  against  allegations of drug abuse,Ranveer  and  his family are right beside  her holding her hand.

Deepika  who flew  back with her  husband Ranveer Singh  from  Goa to be  interrogated  by the Narcotics Control Bureau,  has  been on video conferences with her team of lawyers.

“And Ranveer  has  been part of every one of these  virtual meetings  with Deepika and her legal team.Ranveer  sees Deepika’s  battle as his own battle. They’re getting ready  to  fight a long battle to  clear her name. Her battle is his battle. Their legal team is  looking at  chalking out an elaborate  defence  plan,” says a  close friend of  the couple.

Another  source close to Deepika and Ranveer reveals  that not too many   of their friends  from the  film  industry have come forward  to  ask  about the couple.

“They are afraid  that their phonecall and  messages would be  intercepted. The drug scandal  has isolated  Bollywood from  the rest of  the world and  also  created a  distance  among members  of the fraternity,as everyone is afraid  to receive  a summon from the  authorities,” says  a Bollywood A-lister who is currently in Goa.