In Ranjit Tiwari’s  striking prison-break drama Lucknow Central, the very accomplished Ravi Kishan  is cast as a suave,smiling Chief Minister who is accompanied by hi-tech advisers and  who keeps ticking off bureaucrats with subtle semi-humorous threats.

Anyone can see Ravi’s character is modeled on the former chief minister of Uttar Pradesh Akhilesh Yadav.

And Ravi is not denying it.  “That’s the model of a politician we had in mind.I had just 3-4 scenes and I was not sure I should do it.But my producer Nikhil Advani was keen . I modeled my character on Akhileshji. I studied a  lot of his footage.What I liked about him was his refinement and cultured attitude even when he was admonishing bureaucrats .That’s  how I played my  politician’s character in Lucknow Central. Why do politicians always have to be crass and potbellied in our films?”

A potbelly is far from Ravi’s mind and body right now.Fitter than ever at 46 Ravi Kishan is ready to play the most challenging role of his  life in Anurag Kashyap’s Mukkabaaz. “I play a Dalit boxer in Mukkabaaz. To look convincing as a boxer I’ve lost so much weight I can finally feel the weight of my

. This film is like  a career re-launch for me.” 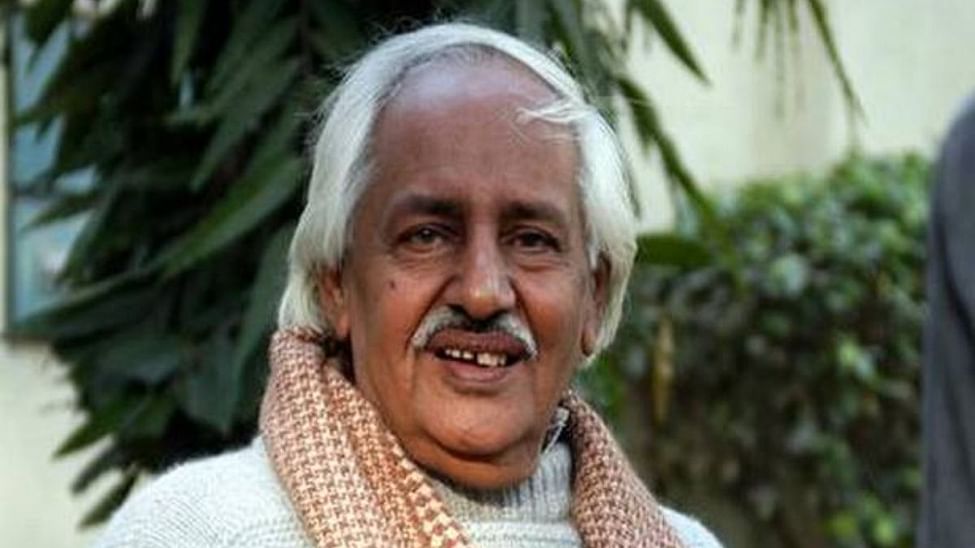