Everyone hams in this mara(maari)thon of  quips, skits, kick and grunts . It is the  director’s brief. Loud loud loud! Scream, shout, rant, run, fall, run again….Which was the standard  fare  in the 1980s.  In recent times  Indian cinema, specially Malayalam cinema  , has grown up. Not Telugu, The prevalent  atmosphere is  still verbal  aggression.

Even   the little boy who plays  Ravi Tejaa’s son is  an expressions-ki-dukaan, so much so  he can put the cartoon network to shame. It runs in the  family, I guess. This cartoonish performing act. Ravi Taja who is  known as  the Masala Maharaja  down South, ladles  the masala  so voluminously it’s like an over-anxious  housewife who is not sure about the dishes being served to guests  . Ravi Tejaa who hasn’t had a  hit for aeons is desperate  to  grab attention. He   makes sure  he is omnipresent in every scene. He’s either physically present in every scene. If not, the other characters  on the screen keep speaking about him, as  if they have nothing  better to do.  Which they don’t really.

Resurrecting the Masala Maharaja’s career  is a  full-time job. Director  Gopichand Malineni is more than  up to the task. He has crafted a wildly   heaving  jerking  lumbering  potboiler which  requires the hero to be funny,furious, ferocious and  fierceless.The film opens  a closeup shot  of a 50-rupees note, a raw mango and  a nail in the middle  of the road. This, I am sure, was the  screenplay writer’s  devious  ploy to get  our attention.

The  funny lines keep popping up everywhere . In an early sequence  where the hero Shankara apprehends  a  terrorist and his  wife  posing as Hindu tenants(how does he catch them? He sees the wash lady enter their home with  a  burqa  in her  hand, soooooo clever, no?)  the terrorist’s  wife pulls a gun on  Shankara who  drawls, “Oh Annapurna  has become Gun-purna”.

Presumably the character was named  Annapurna   only so that Ravi Tejaa can have fun  with  the crowdpleasing  line rhyming Anna with  Gun  to make the movie run.  Krack abounds in such interludes where the lines and  situations  are tailored to  get the  Masala Maharaja the applause he desperately he needs.

He gets it. Most of the way, Krack gets  our attention in  the same  way that  two dogs mating on  the street  get a passerby’s  attention.There  is  an item song where the dancer heaves  and thrusts in gravity-defying postures.  There are no quiet or subtle  moments  in this film. If that’s what you’re looking  for  I am afraid you are in the wrong place. Ravi Tejaa turns on the  bloodbath full blast against  the  film’s archvillain Katari Krishna(Samuthirakani) who practices the  kind of  lowbrow  villainy which we thought had timed  out  three decades ago.

His mistress, played by the  wonderful Varalaxmi Sarathkumar is far more interesting. She likes  evil men,sex  and the movies,  in that order and she offers  no apology for her  sociopathic behavior. In  comparison  the  film’s  leading lady Shruti Haasan is boringly  coy, saree, naughty glances  exchanged with her  better half,  and all. After the  first 15 minutes she vanishes , only to reappear  in the pre-climax for  some ridiculously  misguided fist-to-fists with the  villains.

The climactic fight on  the beach  is the film’s highlight. Excellently staged and almost  ballet-like in its measured movements. Sadly, the rest  of the  film lacks rhythm and grace, none more so than the leading man who behaves  like  a performing artiste in  a  circus. He  jumps, he squeals. He  is  Masala Maharaja who doesn’t know where  to stop  and doesn’t  care  if the overdose  of masala becomes indigestive for the audience. 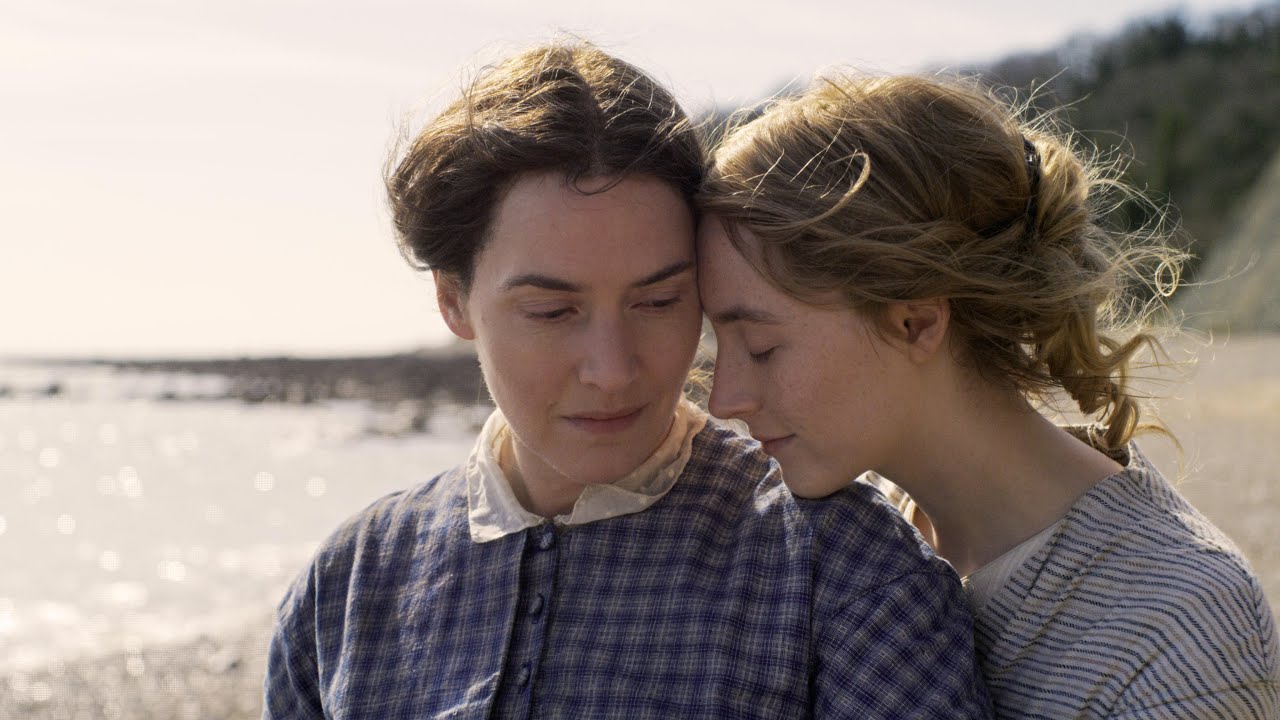 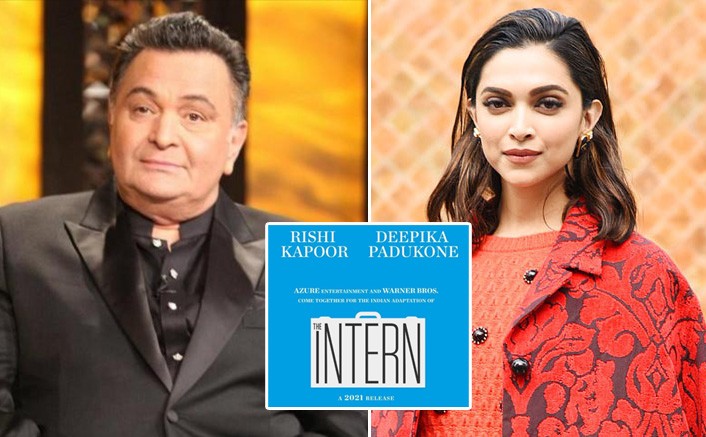 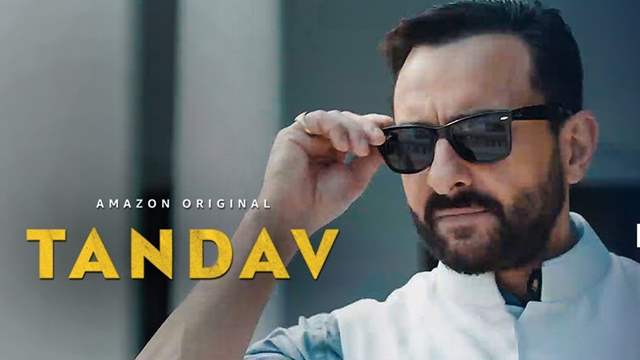 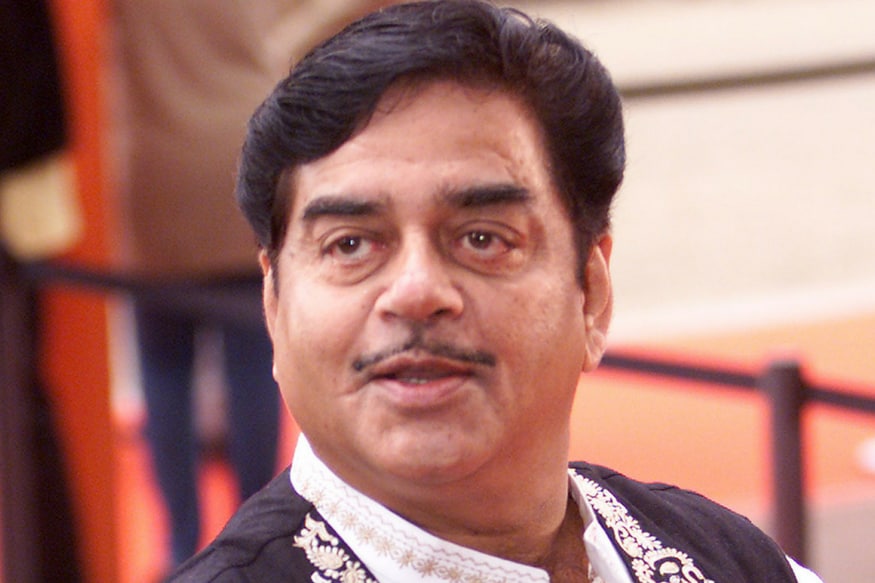