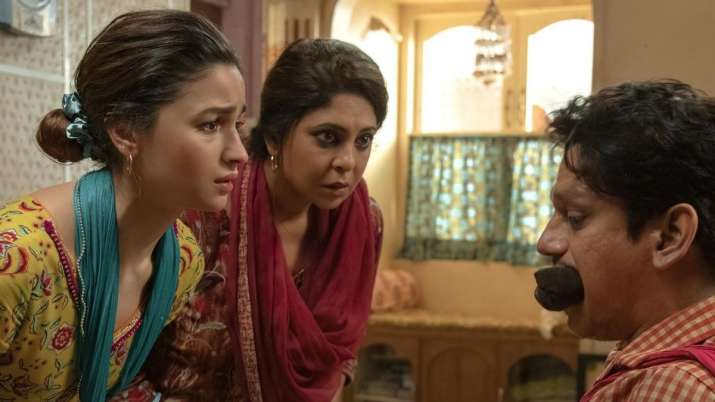 Darlings has featured on the Netflix listings   in the Global Top 10 for non-English films for three consecutive weeks since its release. Currently, the film is trending in the Top 10 in  fourteen  countries including the United Arab Emirates, Saudi Arabia, Maldives, Malaysia and more. Darlings continues to be the highest viewed non-English Indian original film and the highest global opening for a non-English original Indian film, clocking close to a whopping 30 million viewing hours and currently trending as  #5  in the global top 10 for non-english films.

Produced  by Shah  Rukh Khan’s  Red Chillies Entertainment and Alia Bhatt’s  Eternal Sunshine Productions Darlings is a dark-comedy which explores the lives of a mother-daughter duo trying to find their place in Mumbai seeking courage and love in exceptional circumstances while fighting against all odds. The film stars Alia Bhatt, Shefali Shah, Vijay Varma and Roshan Mathew and is directed by Jasmeet K Reen.

Alia  Bhatt  who has given  us two super-hits during this year of debilitating  recessions  says, “Gangubai Kaithiawadi was all about the magic  of Sanjay Leela  Bhansali. To our good  fortune it  was  a success  in the movie theatres. Now  Gangubai has a new lease  of life on Netflix. Even Darlings  will be remembered  five years from now because of its instant recall value on OTT .”

Alia  sees the  streaming platforms  as  an ally not an enemy of the movie theatres. “Look at Shefali Shah . Netflix has given Shefali’s career  a whole new life after Delhi Crime .That amazing series couldn’t be  done for the cinemas. So I say more creative juices  and more content on the OTT.”

Mrunal Thakur Is In -Demand In Telugu Cinema