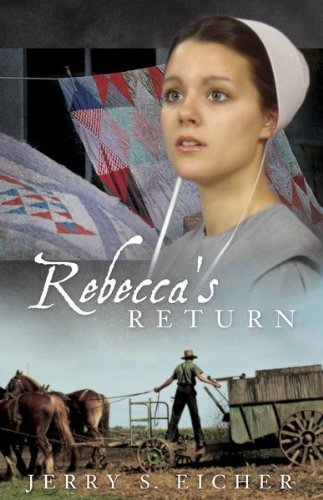 Armie Hammer  is  an eminently  likeable  actor . For some  strange reason  he’s constantly assumed  to   be gay  (which is  fine , really) because  of  his star turn  in the  gay film Call Me By Your Name.

Armie lets  laughter  deal with questions of his sexuality.  But somewhere  down the line,  the  question on  whether Armie and  his co-star Timothee Chalamet, who were fully unclothed on the sets, were actually making out during this  Oscar-winning film’s shooting in Italy,  must have  begun to rankle  on Armie’s nerves .

There were  also the constant questionings on his torrid lip-to-lip smooch with Leonardo di Caprio in  J Edgar. Armie made it worse by confessing that he enjoyed  the  kiss with  Leonardo.The  questions about  Armie’s sexuality  multiplied.Recently his  10-year marriage came to an end, and that was  a shock to his fans  because…well,  he seemed  to be such an attentive hasband and father.But then one  never knows with these things.

With  his latest film an adaptation of  Daphne du Maurier’s eternally  beloved novel Rebecca, the   queer notions  about Armie  will vanish.  In Rebecca and  also  in his  other  forthcoming  project  Death On The Nile Armie plays  notoriously heterosexual characters, almost in defiance  of the  image of same-sex inclinations  propounded by his  most famous screen role to date.

Also Read:  Ajay Devgan-Atul Kulkarni Together For The  First Time

Rebecca is a tricky one for any actor. It is the most widely  read English-language  novel in the world, and it’s been made into a nearly-flawless film by Alfred  Hitchcock in 1940 with Laurence Olivier playing the  mysterious Maxim de Winter who  brings home  a  new bride  , the stunning Joane Fontaine only to be  bullied by his  first wife’s ghost and her faithful woman-Friday the  intimidating Mrs  Danvers.

I think  the question, is Armie Hammer as  good as Sir Laurence, is irrelevant. To us  the question to be asked is, is Armie as  good as  the yesteryears’ matinee idol Biswajeet in Kohra  the  1964  unofficial  Bollywood   adaptation  of  Rebecca  which  did to the  original what  perpetrators  do to  rape victims.

This Bollywood version of Rebecca was so radically removed  from the original that I wondered how they got away with the changes including a completely  different ending.What stayed with  me was  the  ethereal  Waheeda Rehman singing O beqaraar dil in Lata Mangeshkar’s  timeless voice ,playing  the timid repressed new wife of the  mysterious  aristocrat who looks so suspicious  you wonder what  secrets his heart holds.

I have  often wondered  why director Biren Nag cast Biswajeet in the  role. The story goes that  the  producer Hemant Kumar Mukherjee wanted to  repeat the  hit pair  of his  earlier production  Bees Saal Baad, and never mind  suitability of adaptability.

So yes, on the eve  of  the release  of  the new version  of  Rebecca  on Netflix(streaming on  October 21)  I can say with utmost certainty  that Armie Hammer makes a  better Daphne du Maurier  hero  than Biswajeet.  As  for Sir Laurence Olivier, shall we let  the legend be?