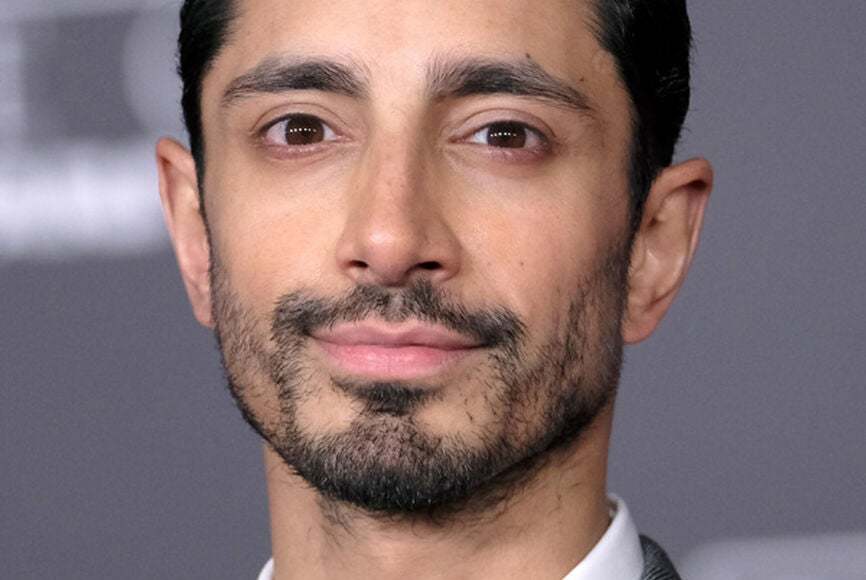 First rule  of trumpet-blowing.  Never blown your own.  Second rule: before  blowing make  sure you have  the facts right.  Even basic research is  lacking in the effort to be  the  first one to get there…you know what  I mean by ‘there’? On top of Google.

But to get there you need to be fair and square. So my point:  while  I applaud Riz Ahmed’s nomination  in the Best Actor award category(how  deserving,  we shall soon know) I must  hasten  to  point  out that he is  not the first Muslim actor to be thus honoured.

What  about Omar Sharif the Egyptian Muslim actor who  was  not  only  nominated  for an Oscar  for best supporting actor, he also won  the  award for  his stellar  performance  in  David Lean’s Lawrence Of  Arabia.  Omar  was  the  first  Muslim, the first Asian  to win an Oscar. In fact the role was  first  offered to an Indian Muslim, India’s most distinguished actor to date,  the great  Dilip Kumar.

I  once asked Yusuf Saab why he  said no to Lawrence Of Arabia . He softly  replied, “With due respects  to  Mr David Lean, working in  the West did not interest me  at that  point  of  time,  or at any  point of  time. I  was  so busy  doing the work I so liked  in Indian cinema. There  was no need  to expand my horizons.”

What a refreshing change from  the Anil Kapoors and  Priyanka Chopras who are  willing to  play  any  role  in a Hollywood film. Riz Ahmed is playing solid lead roles  in the West  which is a singular achievement.Till a  few years back Indian and Pakistani  actors were mostly   cast as  Asian  cabbies  .Unless you were  playing a specific Indian/Pakistani   character  like Om Puri in My Son The Fanatic  or  Irrfan in The  Namesake. Now  of course Indian  and  Asian actors play colour-blind roles   in  American films. Geraldine Vishwanathan  plays ‘Lucy’ in The Broken Hearts  Gallery.

Riz Ahmed  is cast  as  Ruben Stone  in Sound Of Metal. There is  no mention of his Brown backstory  anywhere  in the plot.  No  hint of his  Asian antecedents   in  his character. In that case, why are we celebrating his nomination as an Asian/Islamic  triumph?