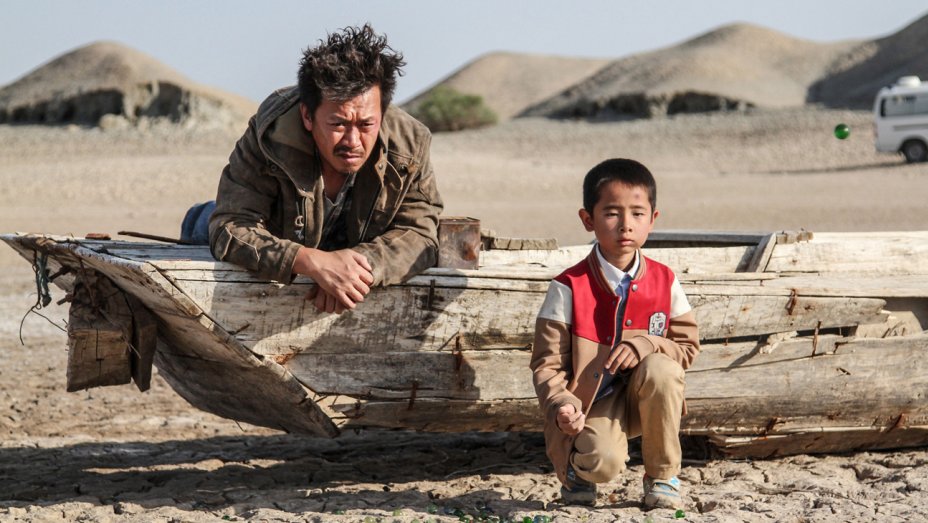 The  Roads Not Taken

The Spanish Javier  Bardem  is  among the  most  influential actors  of  contemporary times. He can make the most complex of characters  look effortless on screen because he doesn’t ACT.He just IS.

This holds true of his latest  work, a deeply  disturbing if somewhat scattered and sketchy,  portrait of a mind on the verge  of destruction.  Javier  is  so  credible  as Leo  a writer who has  lost the plot ,  that at several points  in  the  dispassionately  poignant story  I found  myself flinching away  from the actor’s disorienting  portrayal of abject disorientation, a   condition so isolating that only Leo’s daughter is willing to live with  it.

More than a  story of a  mind that’s gone into disintegration  this  is a  story  of  daughter who struggles to penetrate  the  fog around  her father’s mind.  It is the film’s good fortune to  have  the astonishing Elle Faning to  play Bardem’s  frazzled daughter,  trying hard to balance her  job with her  father’s  deteriorating mental health.

The  film is set in New York and follows the father and  daughter  through one  day  on the streets as she gets his teeth and  eyes  and clothes  attended to.

“Perhaps  it  was  too much for one day,” the daughter says at the end. And I wondered if she was referring to  the  film which is crammed with  a number of flashbacks of  images  flashing in Leo’s head…a past marriage to  a  Mexican woman played by, who  else, Salma Hayek,  their shared  bereavement.  A   visit to  Greece where Leo  stalks two young women….Do these images actually add up to a  substantial  view into a mind that’s  locked itself away  from the  outside world?  Not quite.

The film’s power  comes from a  raw  and impassioned look at its protagonist’s wandering mind and body. My most unforgettable moment  in the  film occurs when Leo  wanders barefeet  out into the streets  of NY at night and encounters two  kind young impoverished  migrants  who sit  him down gently, and put his feet in  water  .

I immediately  recalled an earlier  scene in a high-end clothes store where a salesman shouts at Leo, ‘Bloody foreigners. Go back to your country.’ During these stressful times a  bit of kindness from strangers seems  just what the doctors  prescribed.