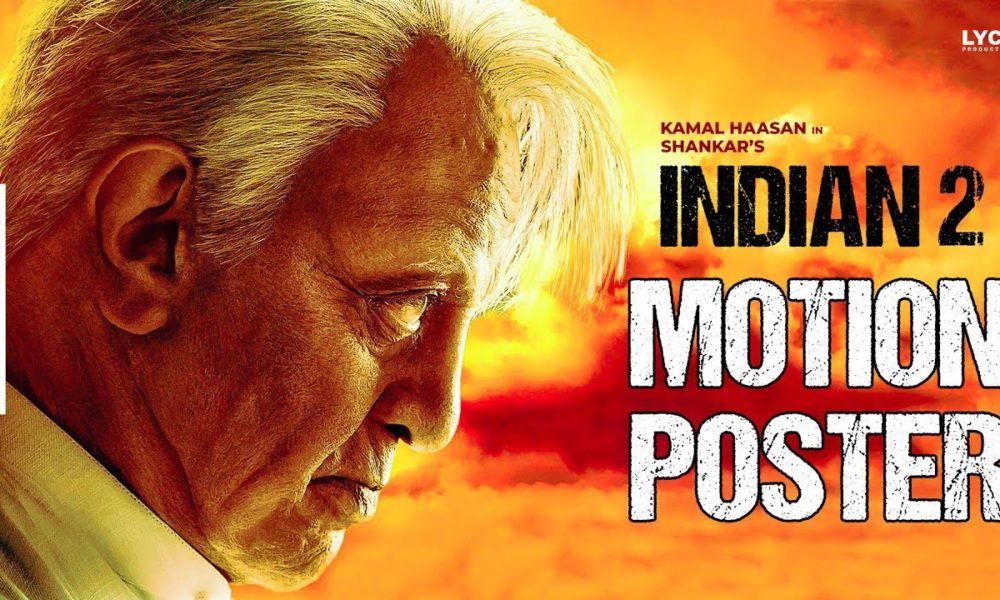 With the arrest  of  the crane operator who was  operating the crane that came crashing down on 19 February on three crew members of Shankar’s Indian 2 , the question of  safety measures  on  the sets  of film locations has popped up again. Apparently director Shankar  and  leading man  Kamal Haasan are likely to be called  in for questioning soon.

While  most  of the Tamil film industry  is silent  on  the  safety/non-safety issue  a young filmmaker admitted on  condition of anonymity that  rules of safety areflouted on  film sets. “Everyone wants the scenes  to be done quickly, so that they can  go home. Yeah, rules are flouted.  Nothing new  about it.”

Says director  Raj Nidimoru  , one  half of the Raj-DK duo who directed Go Goan Gone and  Stree, “The incident on the sets  of Indian  2 was very unfortunate and horrific . Safety is not something that’s foremost in the minds of many… and there’s no value for life. Most of the things are done in a jugaad way. There are too many people doing too many things on the set. Crowded crew leads to chaotic approach on the set. A lot of processes can be streamlined with safety in mind. This is where I feel the film bodies/unions come in. They need to sit along with producers and figure rules and guidelines on the set, keeping safety in mind.Every stunt is a risky stunt. It’s about first creating a safe environment and right people doing the right job, and at the right equipped place. It’s not about winging it. It’s not about ‘Hojaayega… karlenge’.

Kamal  Haasan  has been  a victim of several  on-location   including  34 bone fractures in the line of duty.

Recalling his most serious injury Kamal  Haasan had  said, “In a Tamil film, ‘Kaligan’, I did an action scene in a subway. Again, it was a relatively easy sequence. But a car sped up and hit me smack on my spine. I landed on top of the car. Then, when it halted, I went under the wheel. I dislocated my jaw, my nose was cracked and I had three fractures. I thought I’d never walk again. That’s when I made a comedy called ‘Ladies Only  to feel better.”

Then again while shooting a Hindi  comedy  Mumbai Express Kamal Haasan was shooting with a child actor on a motor cycle when the vehicle turned turtle. To protect the child from injury Kamal Haasan took the full brunt of the fall.

Asked if it was worthwhile to take such risks for a few minutes of thrills, Haasan replied: “Funnily, nothing happens in the really risky shots. Accidents happen in the unlikeliest of places.But, yes, we actors tend to follow Steve McQueen’s policy: ‘Why use a body-double when you’ve a good body?'”