Here’s the real reason why Salman Khan went so much out of his way to make Sultan a wrestlers’ guide to nirvanic victory.

Salman comes from a family of wrestlers, reveals the Sultan director.

Ali Abbas Zafar is perhaps the youngest director that Salman Khan has worked it after crossing 40. Ali who earlier credits include the rom-com Mere Brother Ki Dulhan and the 1970s’ style actioner Gunday ,says he couldn’t believe it when Salman agreed to do Sultan with him.

“I went to him for a narration . He heard me for 30 minutes and said it sounded good.After that everything fell into place,” says Ali, recalling with pleasure that treasured experience of making a film about a wrestler’s journey with Salman Khan who transformed himself emotionally and physically to play the character.

The young director can’t stop marveling at his leading man’s dedication to his part. “I don’t think Salman has given so much of himself to any role. He lost and gained huge amounts of weight within months at the risk of his health. No actor his age would take such risks with his metabolism. Even if someone tried this such drastic weight loss cannot be achieved in such a short span of time.But Salman had no time. He gained and lost all the weight within a few months.There would be days  when he would drop in at his doctor’s before shooting. The doctor would call and tell me Salman was not up to shooting that day. But when Salman would arrive on the sets and I’d offer to cancel shooting, he’d insist on shooting as per normal.”

Ali is completely impressed by his leading man. “There are no masks and pretences when you’re dealing with him. He doesn’t change into a different person when two people walk into the room. He is absolutely real and genuine. For him to transform completely, to get into the wrestler’s langoti and tackle opponents …these are things that would surprise his fans.”

Salman was all there for the part, and with reason.

Ali reveals, “You see, Salman’s family is no stranger to wrestling. Some of Salim Saab’s cousin  in his home-town Indore were wrestlers.As a child Salman watched them in the akhada.So he knows the wrestlers’ moves.”

Ali brightens up at the mention of Salman’s family. “For the entire shooting spell of Sultan Salim Saab andSalman’s family adopted me as one of their own. My parents are  in Dehra Doon. But I never felt I was alone in Mumbai. I could come and go as and how I wanted in their home. Salman is like an elder brother . He guided me . But not once during the shooting did he make me feel small.He surrendered completely to the part. He learnt the Haryanvi language.He lost and put on weight. And I get goosebumps when I see that sequence where he stands in front of the mirror staring at his paunch.”

Getting the hero in place was much  easier than getting the leading lady.

Says Ali, “That’s because for the longest time we were looking for a newcomer to be cast opposite  Salman. We wanted a fresh pair. Finally we got Anushka Sharma. The fact that she has never worked with Salman before is a  big advantage for us. More than that it’s just the fact that Anushka and Salman look so real together. It’s not one of those immaculate made-in-heaven combinations.” 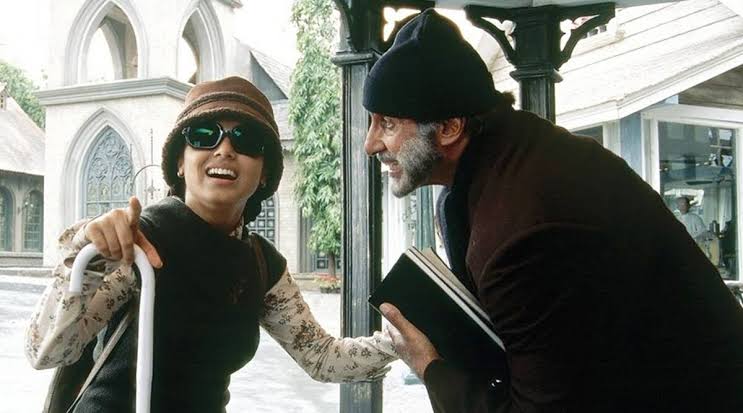