If you need a godfather in the  Hindi film industry, do try to contact Salman Khan. The superstar has mentored many successful(Himesh Reshammiya, Katrina Kaif, Sajid–Wajid) and unsuccessful (Indra Kumar,Daisy Shah,Zareen Khan, Sneha Ullal) carreers .

Now  he is busy giving an added fillip and boost to the successful careers  of two female stars. A bit of tadka, if you will, to their careers. These lucky ladies are Salman’s old friend Katrina Kaif and newer friend Jacqueline Fernandez.

Reliable sources tell us that the roles of the two ladies in their  new films with bade dil wala Khan has been “substantially enhanced” , thanks to his “timely”  intervention

First Katrina who is all set to make  a comeback with Salman’s Tiger  Zinda Hai  after  a foiled love affair(withRanbir  Kapoor) and a slew of  non-starers(Phantom, Fitoor, Baar Baar Dekho, Jagga Jasoos).

Informed sources from within the Tiger team say  Salman insisted that Katrina and  only Katrina be signed  for the  film.

Says the source, “There was talk of replacing Katrina in the sequel since her recent films had underperformed. ButSalman  put his foot down, arguing only Katrina can play the  lead  in the sequel as  she had done  the same in the first film.”

He also  ensured that Katrina was given  enough prominence in the script. Sources say some  of  the action scenes were written in specially for Katrina on  Salman’s “creative intervention.”

As  for Jacqueline she owes Salman big-time. Not only did Salman’s Kick kick-start her journey to stardom now in Race 3  Salman ensured she was given ample space in the cluttered  multi-starrer.

Says  a source, “When  Salman decided  to do Race 3 with director Remo d‘Souza instead  of the dance film he was  supposed to do with the choreographer-director, he made sure that Jacqueline who  was  to star with Salmanin the dance film was also relocated  into the new project. Then when Salman got to know that Jacqueline’s role was relatively meager  in Race 3, he insisted on it being increased. Jacqueline now has a far  more substantial role in Race 3 than she did when she entered the  project.”

“I Am So Glad Taimur & Inaaya have Each Other,” Says Sharmila Tagore About Her 2 Grandchildren 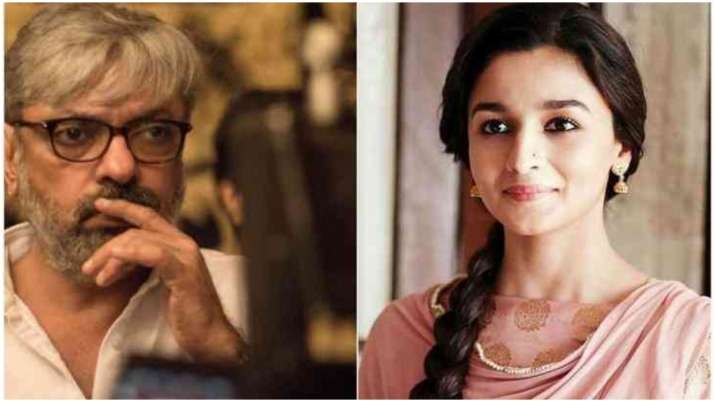