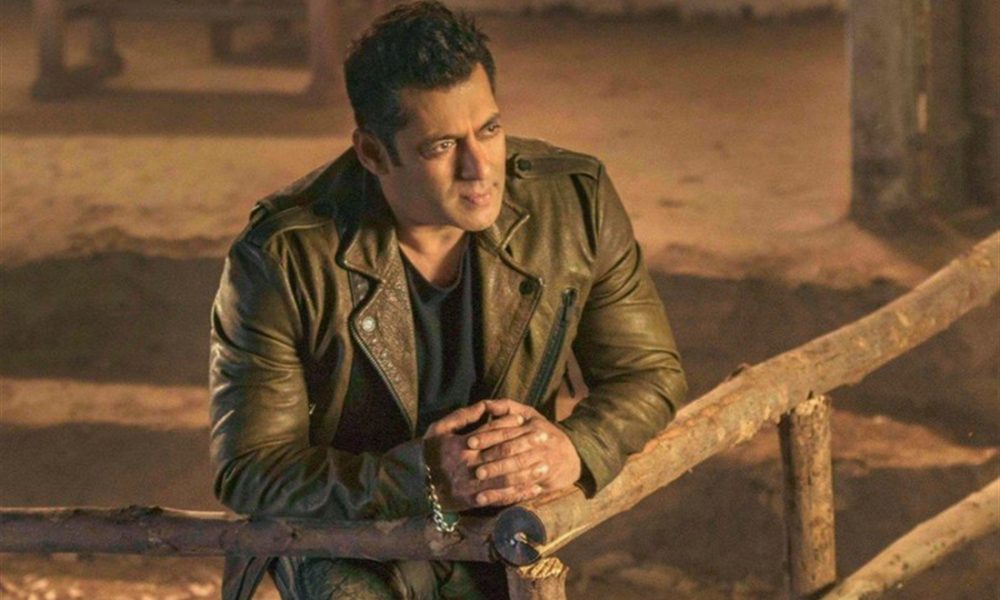 Salman Khan who is safely ensconced in his farmhouse outside Mumbai is likely to start editing his postponed Eid release Radhe : India’s Most Wanted Bhai from where he is.

According to sources Salman wants the film to be ready for release before the lockdown is over. Says a source , “Bhai is in touch with the entire team. He is constantly on video conference calls with his director Prabhudheva. They are trying to find a way to complete the editing in quarantine so that the film will be readied during the lockdown.”Director Prabhdheva says, “We don’t know where this is going,and how we are going to come out of it. Our film is almost ready. There were reports that we have cancelled shootings in some foreign locations. But that’s completely untrue.”

While Prabhu refuses to divulge any more information on how much of the shooting remains to be completed, he does indicate that it’s nothing major.

We can dare to assume the film can be edited and readied for release without the pending shooting being a hurdle.But Salman is not going on the OTT platform with Radhe, no matter what.