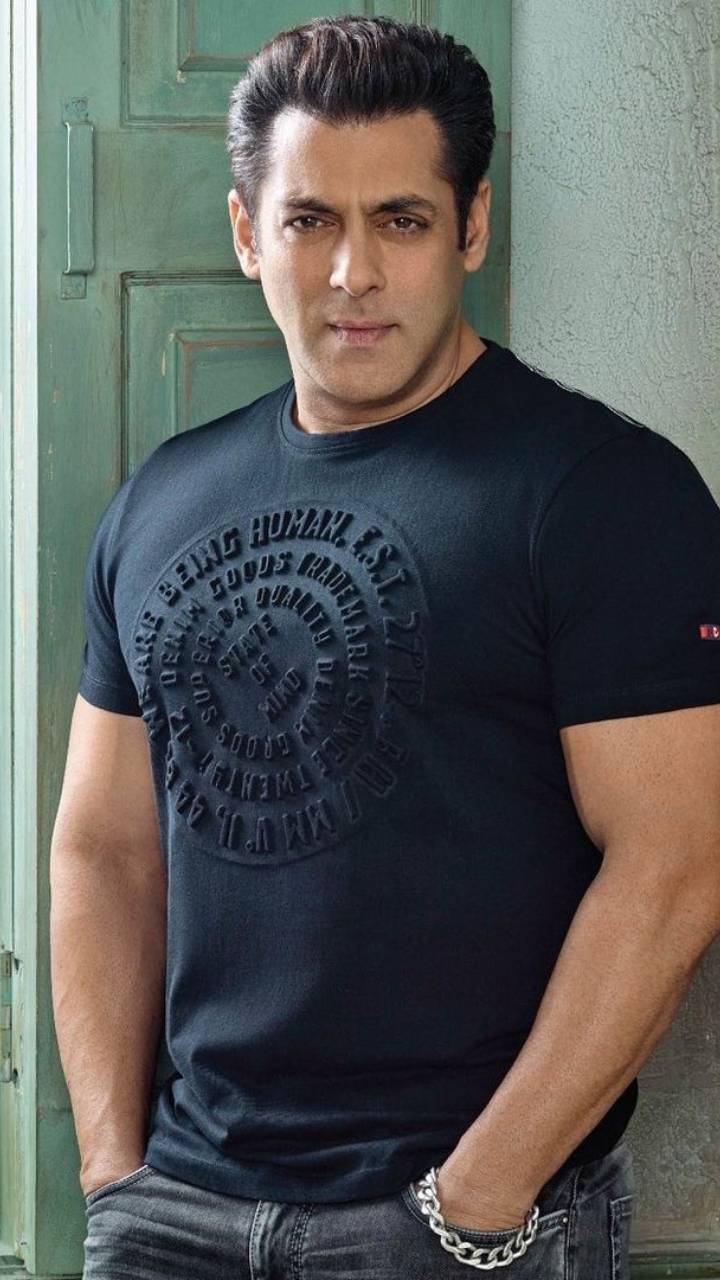 Even as Aryan Khan’s bail plea is being heard in the honorable Mumbai high court, Salman Khan’s family prays  for Shah Rukh Khan’s ordeal to end. A source close to both the families tells me how this crisis has brought both the families together like never before.

“Salman’ parents have both been praying for Aryan to come home. Salman has been keeping constant tabs on Shah Rukh, calling him almost every day. If anything, this crisis has brought Salman and Shah Rukh closer than ever before,” says the source.

Salman’s father writer Salim Khan has not only been keeping a close tab on the Aryan case he has also been giving Shah Rukh legal advice on how to best approach the bail issue.

The third Khan superstar Aamir has been conspicuous in his silence on the Aryan issue.

Related Topics:Salman Khan
Up Next