Tubelight is Salman’s 8th Eid blockbuster . It would not be wrong to say Salman owns the Eid week at the boxoffice. Here’s looking at the mega-stars Eid hits.

1.     Wanted(2009): The film launched Prabhudheva as a director in Hindi and also resurrected Salman’s career. Before Wanted Salman faced a slew of flops including Shaadi Kar Phans Gaye Yaar,Jaan-e-Mann , God Tussi Great Ho….Wait. It gets worse…Saawan The Love Season, Marigold An Adventure In India…Salman’s career was written off before it was revived by this unlikely remake of the Telugu hit Pokiri. This is where Salman’s romance with the festive season started.Leading ladyAyesha Takiya. Since no A-list actress was willing to do the film.

2.     Dabangg(2010): Produced by Salman’s brother Arbaaz this was a script about a corrupt cop inBihar originally written for Randeep Hooda.When director Abhinav Kashyap took it to Arbaaz he changed the entire set-up and made the cop-hero Chulbul Pandey a Salman vehicle.By the way , what happened to Abhinav Kashyap? Leading lady: Sonakshi Sinha now doing a Salman in Akira.

3.     Bodyguard(2011): By this time it was pretty much evident that Salman could do no wrong at theboxoffice even if he starred in a film as twisted and convoluted as this.Directed by South’s successfulSiddique Bodyguard is among Salman’s worst films. But who cares! It was a blockbuster, like all hisEid films.Leading lady : Kareena Kapoor who did multiple lousy films with Salman .

4.     Ek Tha Tiger(2012): And here’s where Salman’s association with Yash Raj Films and Kabir Khan started. Suave cool slick and swift, this was the ultimate espionage excursion where ‘Tiger’ travelled all over the world to save the world. Leading lady: Katrina Kaif whose career needs a Tiger to save it .

5.     Kick(2014): The film was to be originally directed by Shirish(Kriti) Kunder. It was Salman who coaxed his pal producer Sajid Nadiadwala to take over the directorial reins. The film was the superstar’s first super-hero outing. He excelled at it. Leading lady Jacqueline Fernandez suddenly became  a star.

6.     Bajrangi Bhaijaan(2015): This is where Salman ceased to be Salman Khan on screen and actually began to play a  character. The story of a simpleton with a heart of gold took Salman from Delhi to Pakistan to escort  a little lost Pakistani girl back to her home. Awwww! Kabir Khan pulled out all stops to create a sentimental drama that dissolved borders.Kareena Kapoor Khan’s first really meritorious film with Salman.

7.     Sultan(2016):  Wrestling with all opposition and felling all rivals to the ground with thumpingdobhia pachaad, this film tells us that Salman Khan has left all competition behind. His fans can’t wait for the next Eid. Can you?

8. Tubelight(2017): Playing his most un-Salman  role the superstar has confused his fanatics who are happy to see Bhai do something different. But SOOOO different???!!!! 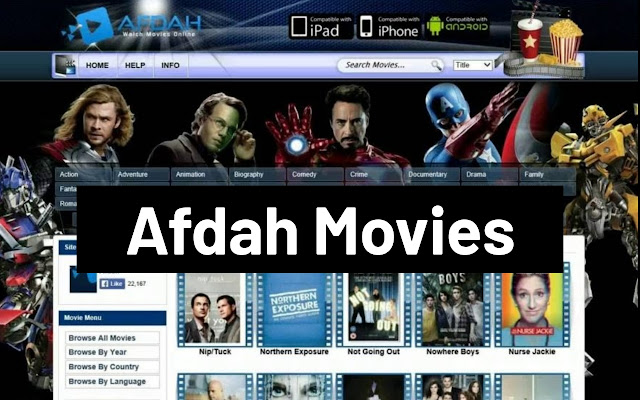