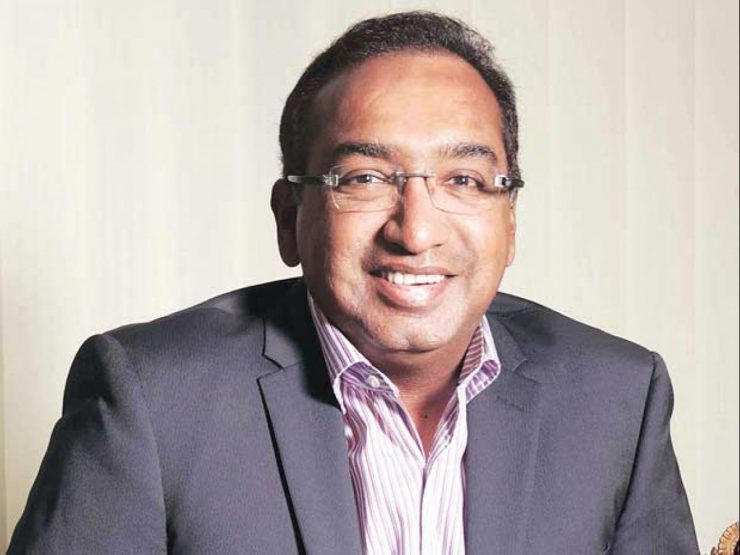 Avrodh recreates a very courageous slice of Indian history.how did the project materialize and what was the impetus for it?

I have been really keen on exploring the genre of homeland security and the forces that protect us, both at the border and in the urban jungle. When  Samar Khan  brought this book Shiv Aroor and Rahul Singh’s book, India’s Most Fearless.  and this particular chapter from  the book, to us, we immediately snapped it up and greenlit development and production.

As a creative producer of OTT content how important do you think it is to delve into history for Entertainment?

This is a very important and exciting genre, and we don’t do enough of it. True stories of this kind build national pride, make us as an audience aware of the dangers we face, and the sacrifices that our armed forces make to keep us safe.Using the popular medium of entertainment, we can and must tell these true tales of modern valour, much like we tell historical epics. The armed forces are the real-life heroes and pride in our forces builds pride in our nation. Homeland security should be a key part of our social fabric.

How did you choose and assemble the creative team for this project?

Like all creative collaborations, this project like so many others of ours came together gradually. From the book acquisition to the writing and development of essentially a chapter into a 9 episode series. Concurrently the director Raj Acharya  came on board even as casting began. We had created a world beyond just a military adventure. We had created a ‘government-political-armed forces-counterterrorism-media-society’ universe and were telling that story.

Tell me  about the  impressive starcast?

The ensemble cast featuring the very talented Amit Sadh, Neeraj Kabi, Madhurima Tulli, Vikram Gokhale, Darshan Kumar, Anant Mahadevan, Anil George and others really brought this universe alive with their terrifically authentic portrayals. Each of the actors we chose fit the parts they play perfectly. They brought an amazing authenticity to their characters. Both Amit Sadh (Major Videep Singh) and Neeraj Kabi (Sailesh Malviya) bring a refreshing honesty and ferocity to their patriotism despite one being a ‘boot on the ground’ and the other a ‘backroom boy’. Similarly, all the other actors played their parts to perfection.

Considering the locations and outdoor action, was Avrodh a budgetry challenge?

It is an expensive show, given that it was primarily shot on location in J&K. Also, recreation of action and government needs to be authentic, so yes, it was an ambitious project and we are proud to have produced it.

The  director Raj Acharya has assisted the likes  of  Danny Boyle .What  made  you choose  him?

Raj Acharya has done an incredible job of filming this series. It was a difficult and complicated enterprise and he, Samar and the production team did a great job. From Applause, Deepak Segal, Priya Jhavar and the team have spent many months supervising every single aspect of post to ensure the final product does justice to the subject matter at hand.But as they say, filmmaking is a collaborative art form and it takes the efforts of many, named and unnamed, to produce a series or a movies. A salute to everyone who worked on and contributed to Avrodh.