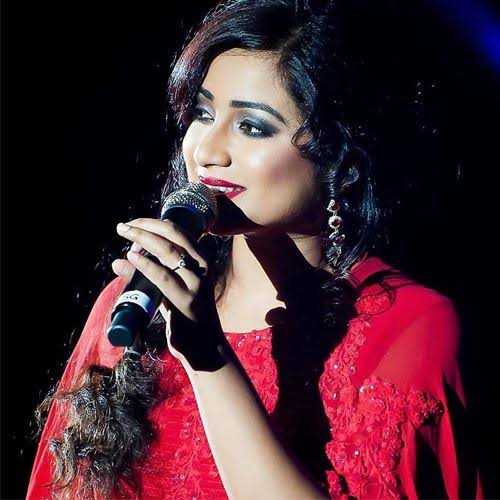 Sanjay Leela  Bhansali has just recorded another song for Gangubai Kathiawadi in the  voice  of Shreya  Ghosal.The song  was recorded earlier this  week amidst  tight  precautionary  measures.

Says a  source  in  the know, “The  recording happened under the strictest precautionary  measures. Normally we  find at  least  25-30 people at a song  recording. For this  song  recording there were  just five  peope,including director-music composer  Sanjay Leela Bhansali and singer Shreya Ghosal.”

The  film’s shooting is expected  to resume next  month. 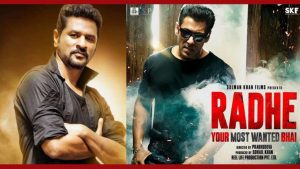 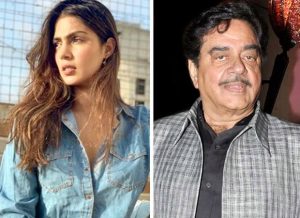 Next post “Let The Law Decide If Rhea Is Guilty,” Says Shatrughan Sinha.