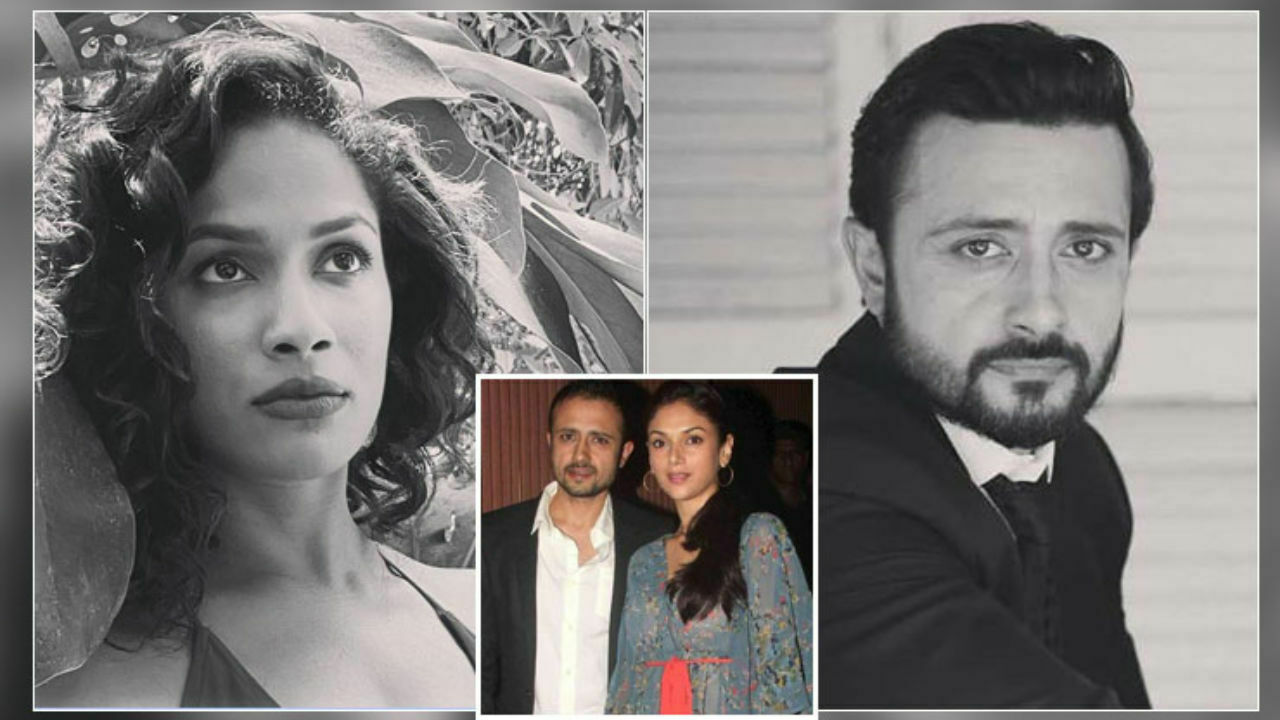 If these  films don’t ring a bell then try this: Satyadeep  was once married to actress Aditi Rao. Apparently   Masaba and Satyadeep have been seeing each other for  more than a  year and are, according to  friends, “appealingly compatible  and in  a serious relationship.”.

A friend  of  the producer  reveals he didn’t take Masaba’s departure well. “Madhu Mantena  has gone into  an acute depression. He is drinking constantly. His  partnership  with  Anurag Kashyap  in the  production house Phantom has also ended . Mantena’s  life  is in a  mess.”