A drama series on British television which starting  airing this week is creating ripples across  the UK with its gripping,chilling heartrending portrayal of the dilemma faced by the Muslim Asian community in Great Britain as  it is besieged  by acts of terrorism.

The formidable Shabana Azmi has a pivotal role  in the series.

Says Shabana, “It’s a six-part drama series for ITV called  Next Of Kin about a family falling apart  when a young member of the family disappears. I play Archie Punjabi’s mother Mrs Shirani who grows from being  a conventional Asian to accepting change.”

Shabana  shot the series in London where she  bonded with the entire cast.  “ I vastly enjoyed being on my own for three months in London. The unit was lovely . Archie and I got along like a house on fire. and Jack Davenport who plays my son-in-law kept me regaled throughout.”

Shabana even  shares a  Bollywood moment with Davenport in the  first episode.

She chuckles. “Its a very small spontaneous moment in the episode. Jack is a sport and was only too willing to oblige.I know I’ve two left feet.But I’ve been at this wedding in Delhi of a very close friend’s daughter and I have thrown caution to the winds and been  the belle of the ball!For all you know,  Farah Khan may be preparing a solo number for me.”

Shabana  loved  the Next Of Kin experience. “It was the first time Jack Davenport was in a project peopled by Asians in which he was the odd man out and kept joking about having to pay for the sins of colonization by  carrying bags of hisAsian wife and mother-in-law! The director Justin Chadwick is basically  from film and also an actor who was terrific to work with.”

2018 is going to be  a busy time for Shabana. “I am reading a couple of scripts. One of them seems exciting but haven’t signed up for it yet.I am looking forward to how Next Of Kin is received. I am travelling to Australia in March for a tour of my play with my husband  Javed Akhtar Kaifi Aur Main  and continuing with shows ofBroken Images. So plenty of stuff to keep me busy. I wish to work with some young directors and also do a web series. Always happy to embrace newer pastures.”

Next Of Kin is set in Pakistan  but not shot there. Reveals Shabana, “We shot in Maler Kotla in Punjab. I love the director Justin Chadwick.He is basically a film director of Long Walk to Freedom  and  Stolen and he loved me !! I got along really well with the cast all of whom are terrific actors. Particularly Archie and Jack.”

Interestingly  Next Of Kin gave Shabana  a chance to reunite with her screen-son Navin Choudhary from  the 1988  Hollywood film Madame Sousatzka starring Shirley McLaine and Shabana.

Shabana  laughs, “ Did u realize that my son Kareem   in Next Of Kinwho gets killed in Pakistan is Navin Choudhry my son in MadamSousatzka ? 30 years have passed and Navin is still as  gorgeous.We had  a great time remembering those good old days with the legendary Shirley MacLaine. It’s important that mainstream British TV is tackling an Asian family’s  cultural  dilemma seriously as its centre for the first time and breaking away from stereotypes.. The writers Paul Rutman and Natasha had a very successful series before this called Indian Summer .So it’s a heavyweight project.” 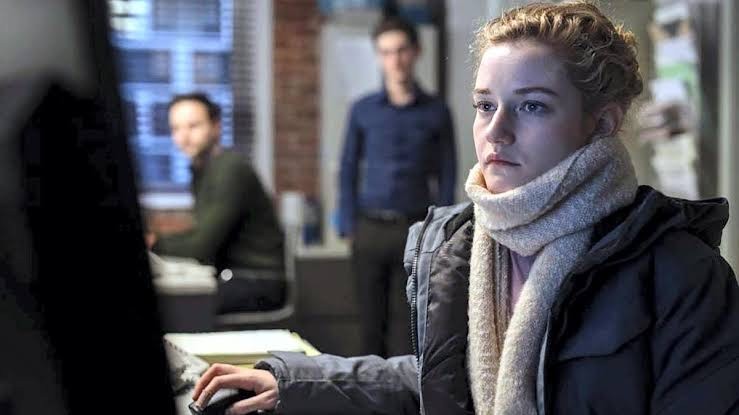 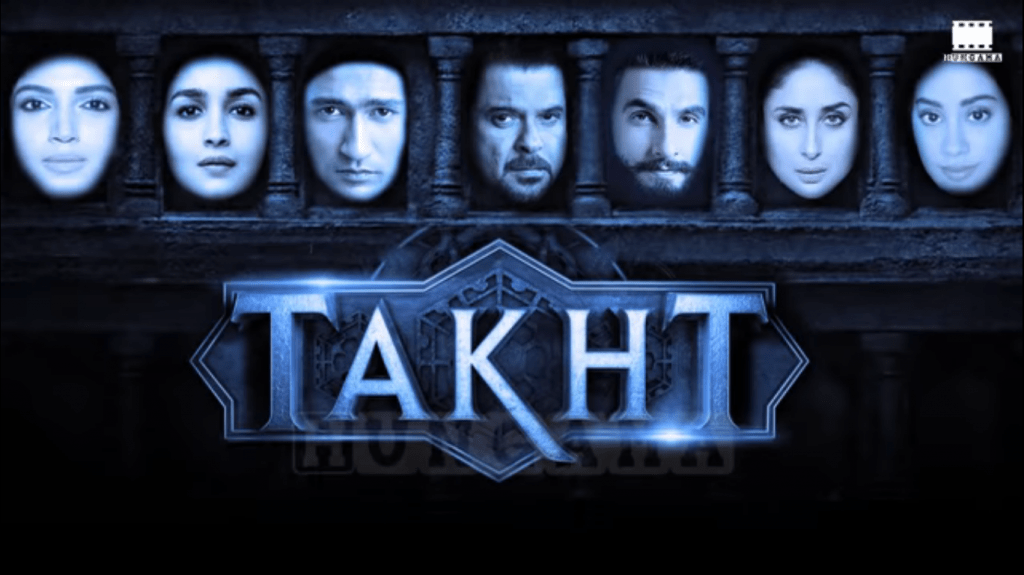