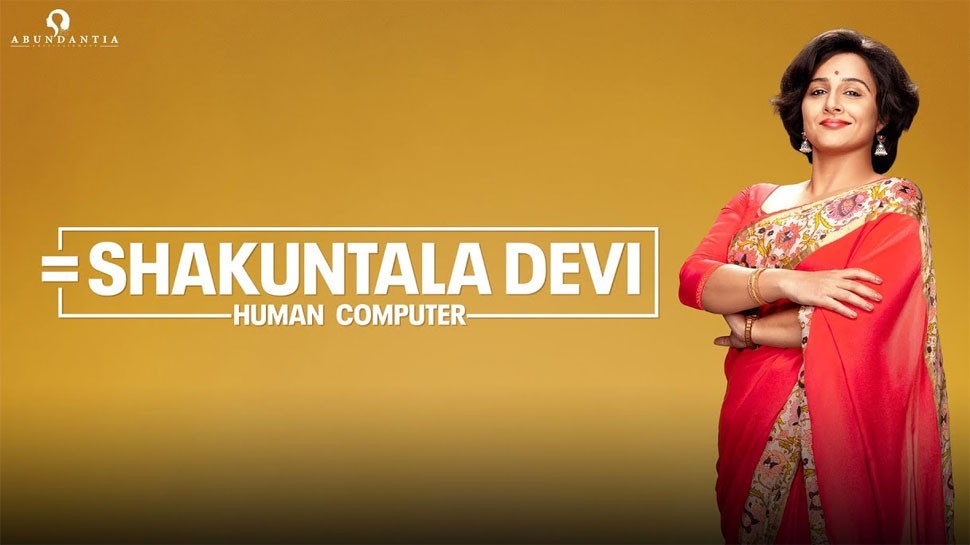 After   Shoojit Sircar’s    katha  of crankiness  Gulabo Sitabo  it  is  the turn of  another cross-generation drama to  premier on Amazon Prime Video . While the  first announcement was made  on Thursday  morning by Amazon, the second  announcement came on  Friday morning.

In  Shakuntala  Devi, Vidya Balan plays  the  eponymous   role  of   the  mathematical genius and her tumultuous relationship with her daughter,played by  Sanya Malhotra.

Interestingly  the  two  Amazon acquisitions  share a  similar  plotting format. Both pitch a seemingly unreasonable  senior protagonist against a  junior.   With  the  official announcement from Amazon  on Shakuntala Devi  coming  in  on  Friday morning we can  tell you  that Vidya Balan has given an award winning performance . She  is  not only feisty  and   hotheaded  but also  vulnerable  as  Shakuntala Devi.