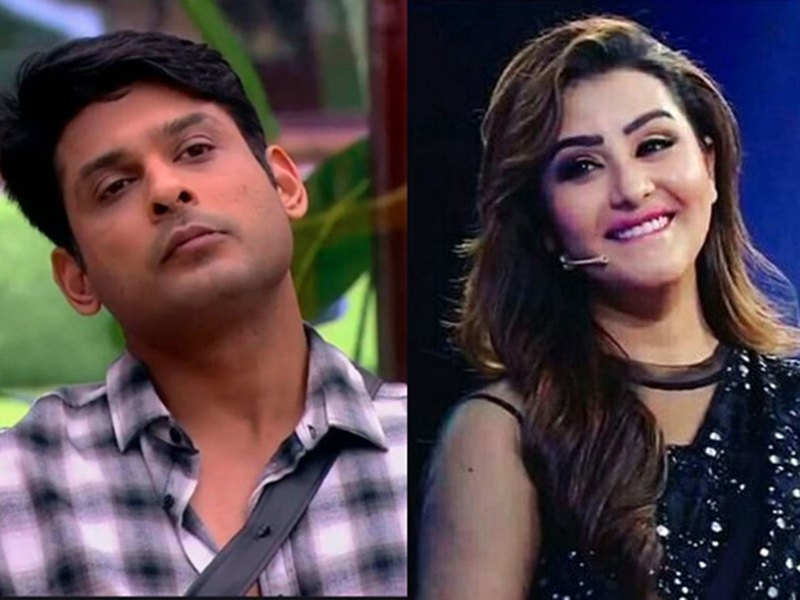 Shilpa who  admits to being in a relationship with Shukla in the past  explained  to me why it was  important  for Shukla’s true colours(pun intended) to be  exposed. “By winning Bigg Boss he’s supposed  to be setting an example. He  is supposed to be  some kind of an inspiration and role  model for many  others who aspire to be  winners on  Bigg Boss. Is this the behaviour you endorse by making an abusive man a  winner?”

Shilpa  who won the  Bigg Boss  contest in 2013  says  she  wouldn’t have spoken out  if she hadn’t seen  it imperative to do so. “ It is  okay for others to say, ‘He behaved this way with this girl and  that girl.’ But who knows what goes on between two people in  a relationship except the two who are in a relationship?I’ve been in a  relationship with Mr Shukla.  I know what it was like.And I  was  not at all surprised by his behaviour towards women on  Bigg Boss.People  don’t change.They only  pretend to  change.”

So what was  Shukla  like in his relationship with Ms Shinde?

She  thinks  for a while and then says, “He was aggressive  in his behaviour.As if he had something to hide. His phone  would be switched  off for long hours when we were seeing one another . He would go missing without   prior announcement. Where would he go  and why would his phone be switched  off? When I asked him he would get aggressive and  ask back if I didn’t trust him. But I trusted him. So why why didn’t he respect  that  trust?”

Also Read:  Sushmita Sen Can Do What She Wants With Whom She Wants

Shilpa reveals there were many times when she  would  come to his rescue. “Once  he got into trouble  for acting aggressively with  cops. I  had to make some calls….But  it’s  not as if  he didn’t have  a good side to  him. Of course he  did. I’ve seen him help  those who have came to  him in distress. But having  said that, I’d still like to  insist  that he wasn’t  the right person to  win Bigg Boss.”

“Without a  doubt, Asim Riaz. In fact I  was sure Asim would win. A   day before  the winner was announced. I came to know Siddharth  Shukla was winning. I made some  discreet  inquiries and  I came to know  he was winning because of  his connections…I don’t want to elaborate  on it.  Earlier also, he won  on Khatron Ke Khiladi , apparently because he got  a lot of help and support from behind the scenes. At that time I didn’t come  out against his  winning because I had no proof  of  my  allegations.  But now I’m  sure Mr Shukla doesn’t  deserve to win on Bigg Bossbecause I’ve seen his  behaviour with me. And  I’ve seen his behaviour with  Shehnaz Gill and Rashmi Desai.Believe me, it isn’t healthy behaviour. I guess respect is a two-way  traffic.  You get as good as  you give.”

Now that Siddharth Shukla has won what is  Shilpa’s advice to  future contestants on Bigg Boss?

“Don’t  imitate  his behaviour. He  didn’t win because he was aggressive with women. He won because he had  the backing of  influential people.”