Our Bollywood heroines need a reality check  far more than a pay cheque. Their remunerative demands are not only staggering but also quite amusing  in how ridiculous they appear considering their limited boxoffice clout.

Think Shradha Kapoor. When was the last time she had a hit? Her last two films have been boxoffice disasters.And yet her price on Bollywood ’s ratecard is a staggering Rs 8 crores. Yes, you heard right. That’s how much this actress—of Rock On 2  and Ok Jaanu fame—wants  as her fee to act opposite India’s biggest superstar Prabhas.

This, the producers of Prabhas’ next project  Saaho discovered when they approached Shradha.

Says a source very close to the development, “We wanted a Bollywood actress opposite Prabhas to give Saaho a pan-India look.The heroine has a fantastic role in Saaho. We wanted someone  beautiful Indian and emotive. Shradha Kapoor was our first choice. She heard us out and was almost jumping with excitement during the narration.”

Then  she quoted a price that had the Saaho team running out of Shradha’s residence as fast as possible.

“She wanted Rs 8 crores.We were shocked. We don’t pay that kind of money to actors in Telugu cinema. But she wouldn’t budge. She was like, ‘I love the script and I’d love to work with Prabhas. But the price remains unchanged.’ We fled.”

The producers then tried Disha Patani, Dhoni’s deceased beloved in the  bio-pic with a career as dead as her character.

“She had started her career in Telugu cinema. So we thought she would be keenly interested in the project as  it stars Prabhas,” says the source.

To their  surprise she not only played hard to get, she asked for a fee that had the producers reeling.

“Disha Patani  who started her career in our Telugu cinema wouldn’t meet us. When she finally did she said she’d let us know. Later she had her team members inform us that she liked the script but would want Rs 5 crores for her fee. We want to know which Bollywoodproducer pays Disha Patani that kind of money, and for what?’ says the irate source from Saaho, adding that they met several  otherBollywood actresses including Kriti Sanon.

“But nothing worked out. We are now done with Bollywood actresses. With Prabhas in the project we don’t need them.We will  cast  a Telugu actress,” says the source.

Shradha and Disha remained unavailable for comment.Probably counting the zeroes on their pay checks even as their career hits the zero mark. 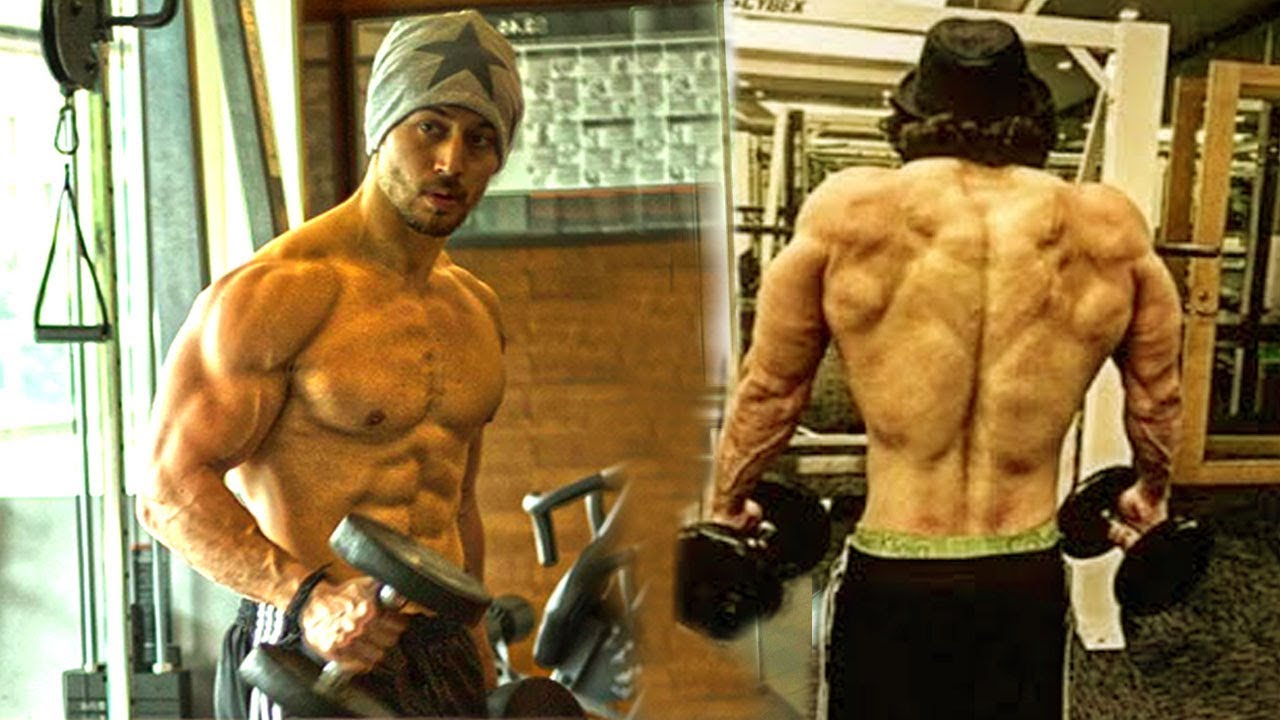 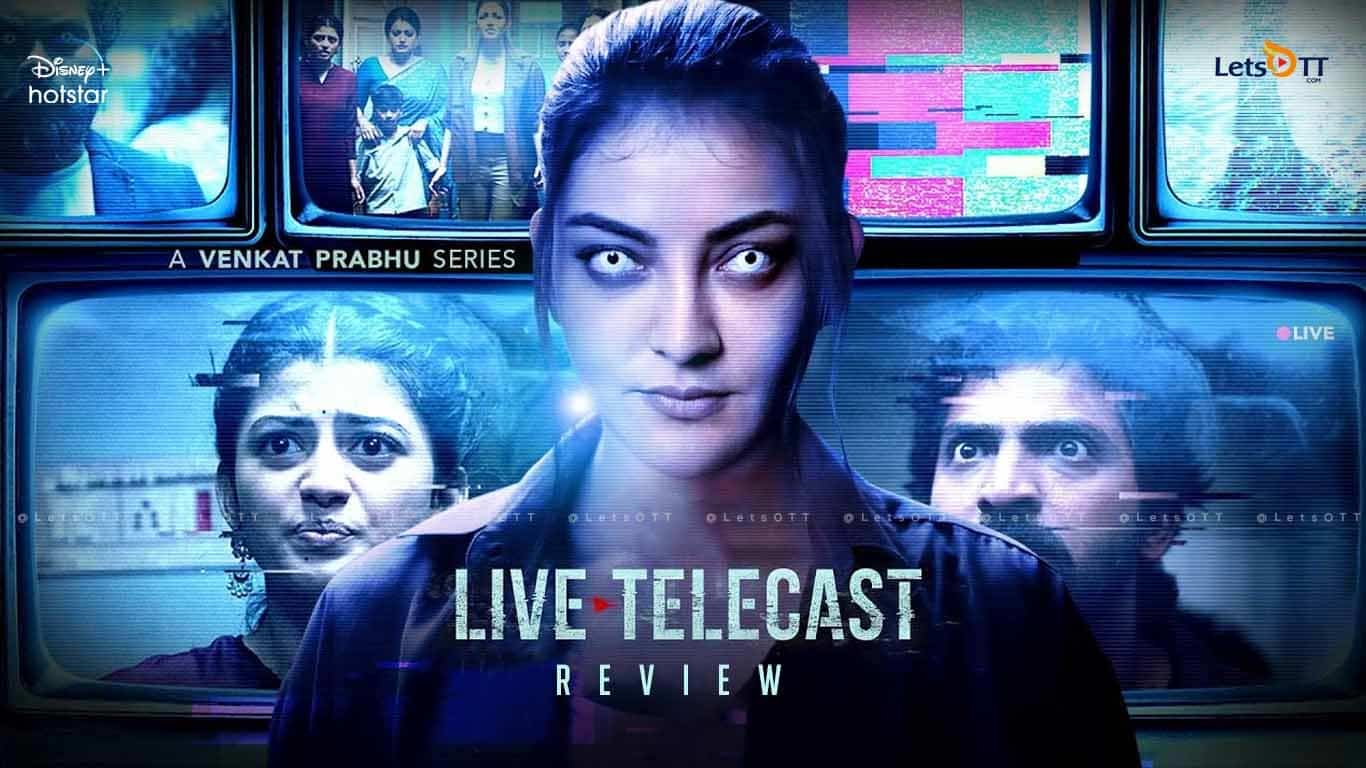 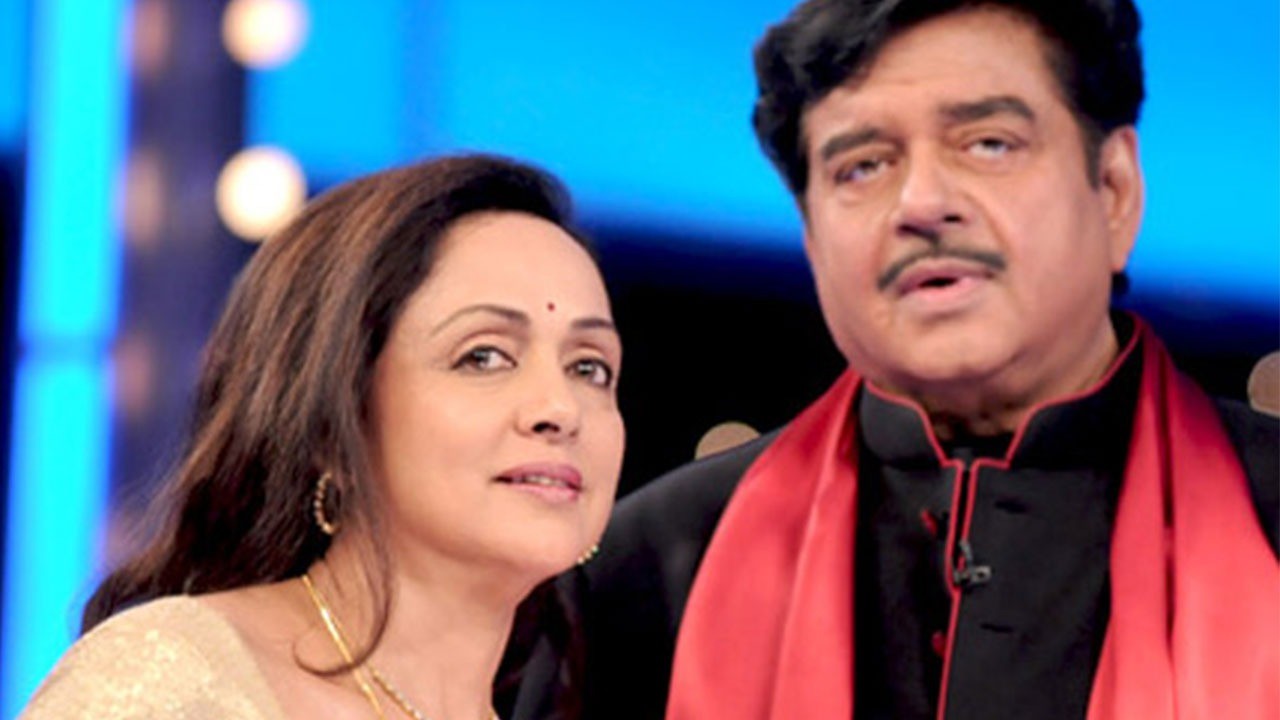