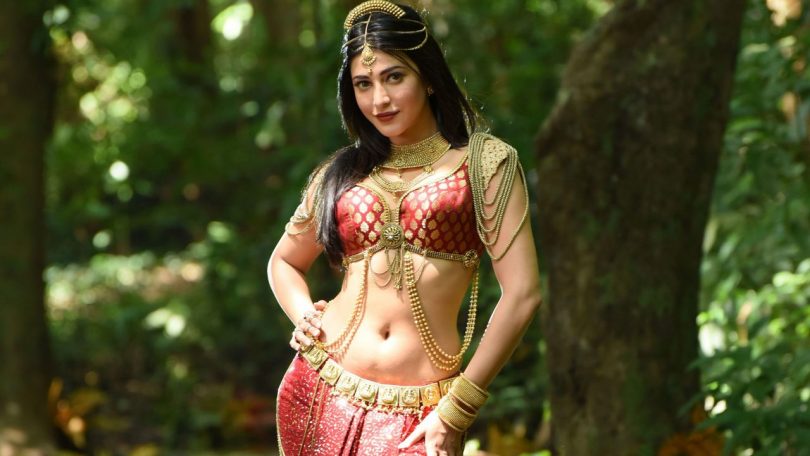 Actress Shruti Haasan has opened up on the divorce of her parents, actor-politician Kamal Haasan and actress Sarika. The couple parted ways in 2004. In an interview, Shruti revealed why she was glad that her parents separated.

“I was glad they separated as I do not think two people who are not getting along, should be forced to get along for some reason. They continue to be wonderful parents. I am particularly close to my dad. My mum is doing well and is a part of our lives as well. It actually panned out for the best,” Shruti told Zoom Digital.

The actress further told the portal: “When they separated, I was very young, and it was very simple, they were happier apart than they were together.”

Kamal Haasan and Sarika tied the knot in 1988 and parted ways in 2004. Apart from Shruti, the couple are also parents to actress Akshara Haasan.