Share
Facebook Twitter LinkedIn Pinterest WhatsApp
“Signature Move” Feature Film Shoots in Chicago with Legendary Actress from India, Shabana Azmi
Chicago — Principal photography is more than halfway completed on “Signature Move” in Chicago. The story of Zaynab, a Pakistani-American Muslim lesbian (Fawzia Mirza), who hides two things from her homebound, conservative mother (Shabana Azmi): her budding relationship with a Mexican-American woman (Sari Sanchez) and her growing fascination with wrestling. Yes, wrestling, as in pro wrestling, as in Lucha Libre.
Fawzia Mirza (who is also a co-writer and producer on the film) and Sari Sanchez are both starring in their first lead roles in a feature-length production but are joined by Shabana Azmi, one of the most acclaimed actors in the history of Indian cinema, in  her 141st film.
Jennifer Reeder is making her feature debut as director, after placing recent short films at the Sundance and Berlin film festivals, as well as participating in the Whitney Biennial. Christopher Rejano returns as her regular collaborator in the Director of Photography role.
The film is being documented in real time using Facebook Live videos several times a day from the set, one of the first feature films anywhere to do so.
Locations are throughout Chicago, with a special emphasis on the South Asian neighborhood around Devon Street and the Mexican neighborhood of Little Village.
Producers are Brian Hieggelke (Newcity/Chicago Film Project) and Eugene Sun Park (Full Spectrum Features) along with Mirza. Executive producers are Nabeela Rasheed (Beela Productions) and Jan Hieggelke (Newcity/Chicago Film Project). Also making his producing debut as executive producer is the Academy Award- and Tony Award-nominated actor from Chicago, Michael Shannon.
“Signature Move” was one of a small group of feature films invited to the All Access program at the Tribeca Film Institute in April.
Newcity magazine is producing the film and documenting its creation as part of its thirtieth-anniversary celebration.
Fawzia Mirza co-stars in the web series “Her Story,” which was just nominated for an Emmy Award. Earlier this year, she was honored by the White House as a “Champion of Change.”
Set visits are available for journalists, through the end of principal photography on August 28.
Vaibhav Choudhary21st August 2016
Share
Facebook Twitter LinkedIn Pinterest WhatsApp
Facebook Twitter LinkedIn Pinterest Share via Email Print 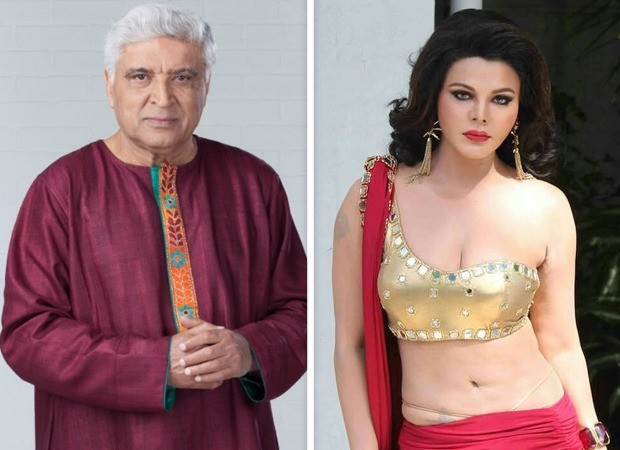