Sohail Khan is happy with the response to Freaky Ali, the film about an accidental golfer which Sohail  directed.

“Apart from movies I’ve always been interested in sports. I play  cricket and a lot of other games. In fact I’ve starred in a film on boxing Aryan which didn’t do well. I feel it came ahead of its times.”

Aryan director Abhishek Kapoor moved on to the flop Fitoor recently. Tongue firmly in cheek Sohailcomments, “He could have made a dozen Aryans with the kind of money he spent on Fitoor.Or maybe even the whole Rocky series.”

Nawaz, admits Sohail, has become a part of  Sohail Khan’s family. “It’s really very simple in our family. If you love us, we love you back. If you are hostile towards us, then that’s what you get from the family.And we all know the people we are talking about.”

Apparently Amy Jackson , the leading lady of Freaky Ali declined to be seen on Comedy Night Bachao. Sohaildoes not deny the rumour at all. “Well…it is true. Wonderful  girl that Amy is, she does have a problem with the kind of humour Krushna Abhishek subjects his guests to on  Comedy Night Bachao.Also, her Hindi is not up to the mark. Amy managed okay with Kapil Sharma. But  Krushna was way beyond her capacity.Besides she was shooting in Chennai for  the sequel to Robot. We exempted her from the ordeal of being on  Comedy NightBachao,” laughs Sohail, adding that he was the ‘culprit’ behind the progression of the show.

“Actually, I was the first to agree to be the guest on Comedy Nights Bachao. That’s because my association withKrushna Abhishek goes back to a long time. I couldn’t say no to him. Once I came on Comedy Night Bachao,the floodgates were opened.”

Sohail was very clear on not casting himself in Freaky Ali. “I couldn’t  do two things at the same time. Either I direct, or I face the camera.”

Apparently Salman wanted  to play a role in Freaky Ali alongside Nawaz. Sohail firmly turned down the  request. “Bhai wanted to play a role , any role, in our film. I had to say a firm no. How can an actor of Salman’s stature play a small part? He will be  a distraction in whichever frames he appears.Instead I requested him to lend us his production house’s name and its infrastructure for us, so we would be backed up solidly in our endeavour. ”

Sohail says gratefully, “He took time off to be with us in our promotions. It meant a lot to us. His presence  ensured attention for our film.”

Talk veers to Salman’s  marriage and Sohail sighs in exasperation. “You know this is a 7-year old question.  The entire family wants to know when Bhai is getting married.We’ve no answer.Even Bhai has no answer.” 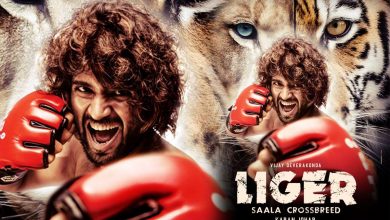 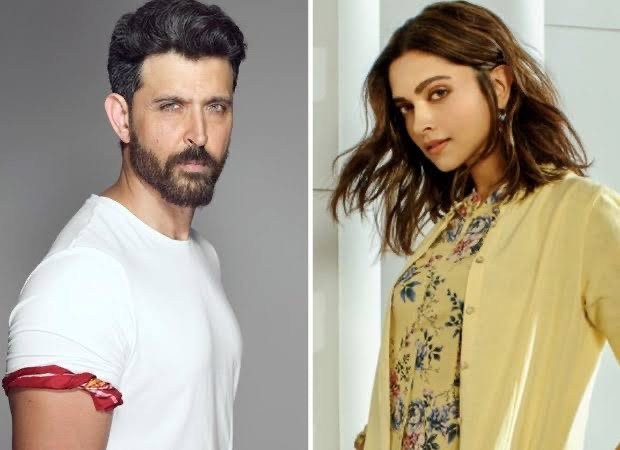