Sonam Kapoor says she has never felt insecure working with any other female co-star. So for those who are looking at her forthcoming Veere Di Wedding as a hotbed of competitive compulsions with her female co-star Sonam can only say sorry.

“All four of us, Bebo(Kareena Kapoor), Swara Bhaskara, Shikha Talsania and I  had a  ball shooting for Veere Di Wedding. There was absolutely no sense of competition among us.As for Radhika and I  during PadMan, we didn’t shoot together.Even if we had we would ‘ve been fine. She’s such a fine and confident actress,” says Sonam.

She feels stories about actresses fighting are exaggerated.  “Catfights between actresses may make spicy news. But actresses are hardly fighting with each other during a film.They  are happy doing their own thing.” 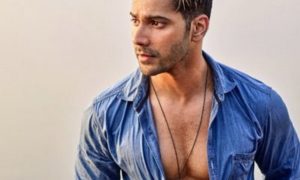 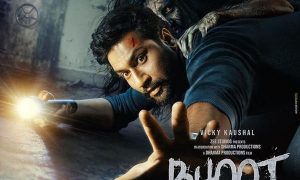 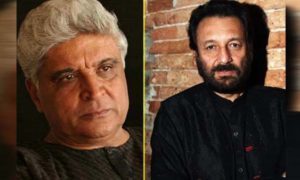 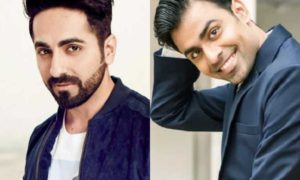 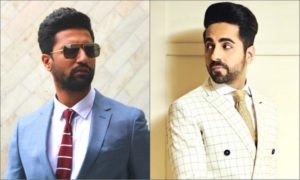 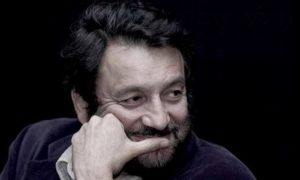 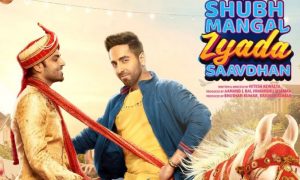 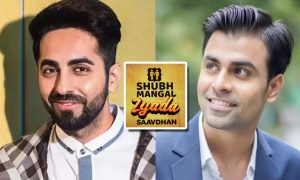