After Sanjay Leela Bhansali’s mega project Padmaavat, next on the target is ‘Manikarnika: The queen of Jhansi’. Kangana Ranaut starrer period drama is being claimed for de-glorifying the history. But the question is why are these movies being targeted one after another?

Unveiling the root cause behind, Karan Oberoi-who has always been vocal about his thoughts-says, “The problem with us as a country is the fact that we have always been a little intolerant of things that didn’t conform to our ideology. And we are more than happy to impose those things on people perforce if necessary.”

But what’s surprising is a sudden upsurge in the voices that question the freedom of expression in the film industry. Speaking of the same, Karan says, “Initially these voices were subdued because there was no way to vent our frustrations on others. Social media has made it easy by attaching a loudspeaker to everyone’s backside. The media which needs feed 24/ 7 serves as a platform form those angry morons who force their opinions on others just like they are doing in the case of ‘Manikarnika.”

Speaking further, he says, “Filmmakers have a lot of money and jobs riding on their projects so they succumb quite easily to the pressure tactics of these goons who haven’t read a single book on the so-called “ culture” or “ history ” that they are trying to preserve.

He went on to warn that the anger and hostility we are cultivating as a race are dangerous signs of where we could be- if not checked on time.

Urging people to think logically, Karan ends up saying, “Each one of us needs to understand that the narrative of filmmakers and the stories that need to be told cannot be dictated by a handful of people who don’t represent the larger populace.  It’s just that the powers that exist are not allowing things to work in a way they should. The law of the land must come into play forcefully if needed, before things spiral out of control.”

“After Jagjitji Left My Life Is Finished....I Am Just An Empty Shell,” Chitra Singh Leads a Friendless Lonely Life After Jagjit Singh’s Death. 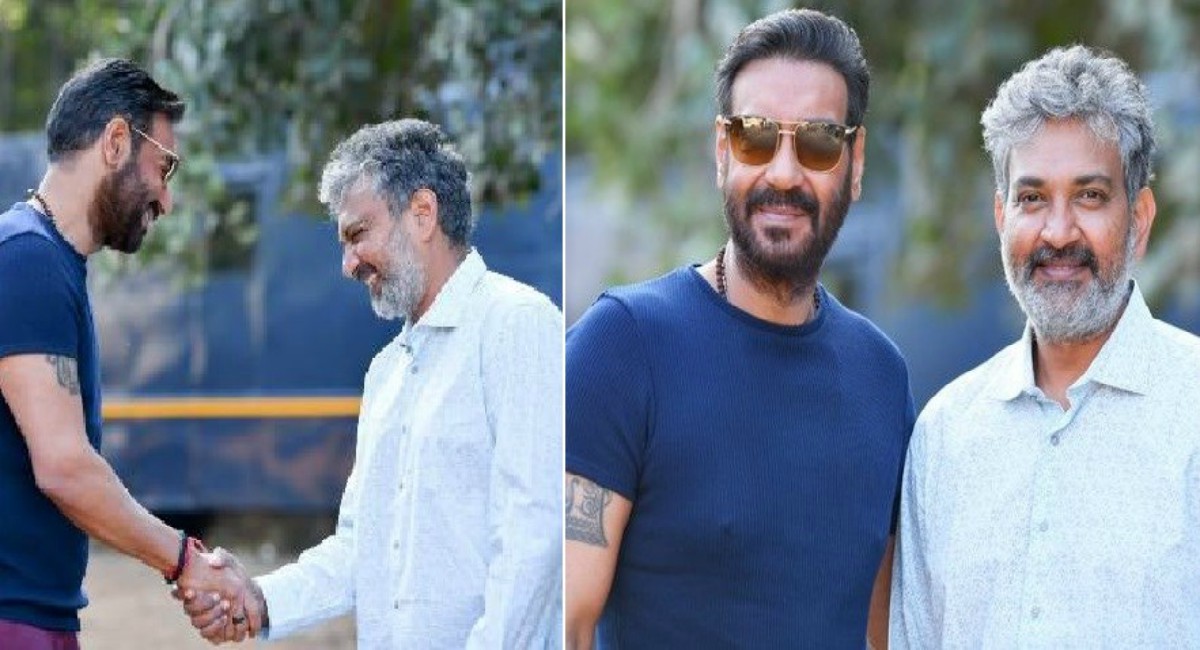 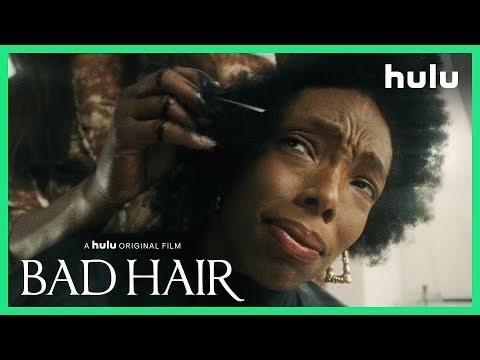