Sundeep Kishan’s  Telugu supernatural thriller  Ninu Veedani Needanu Nene(NVNN) which opens this week is  likely to be remade into Hindi by none  other the masters of  the comedy-horror genre Raj Nidimoru and Krishna DK. The  directorial  duo who virtually invented the horror-comic  genre  in Bollywood and also wrote the  2018 blockbuster Stree, has apparently shown a “keen interest” in  NVNN.

There  is a strong  likelihood  of  Raj-DK adapting the  NVNN into Hindi.

Sundeep Kishan who  plays  the  lead in  the  film and has also produced  it , says he can’t wait for  his film to me remade into Hindi.

“Yes,  Raj and DK have indeed shown an  interest in  my film. But it’s too early to speak about it.All I can say is, I’m flattered  by their  interest in Ninu Veedani Needanu Nene(NVNN). Raj and DK’s Stree was a source  of inspiration for us.And we can’t wait for   the  audience to see what we  have attempted in the supernatural  genre,” says Sundeep.

Sundeep says he  got the  shivers while watching  his own  film. “It has turned out quite scary.I recommend  it to all those who think supernatural themes in Indian cinema  are  airy rather than  eerie.”

What Are Priyanka Chopra’s Bollywood Plans? 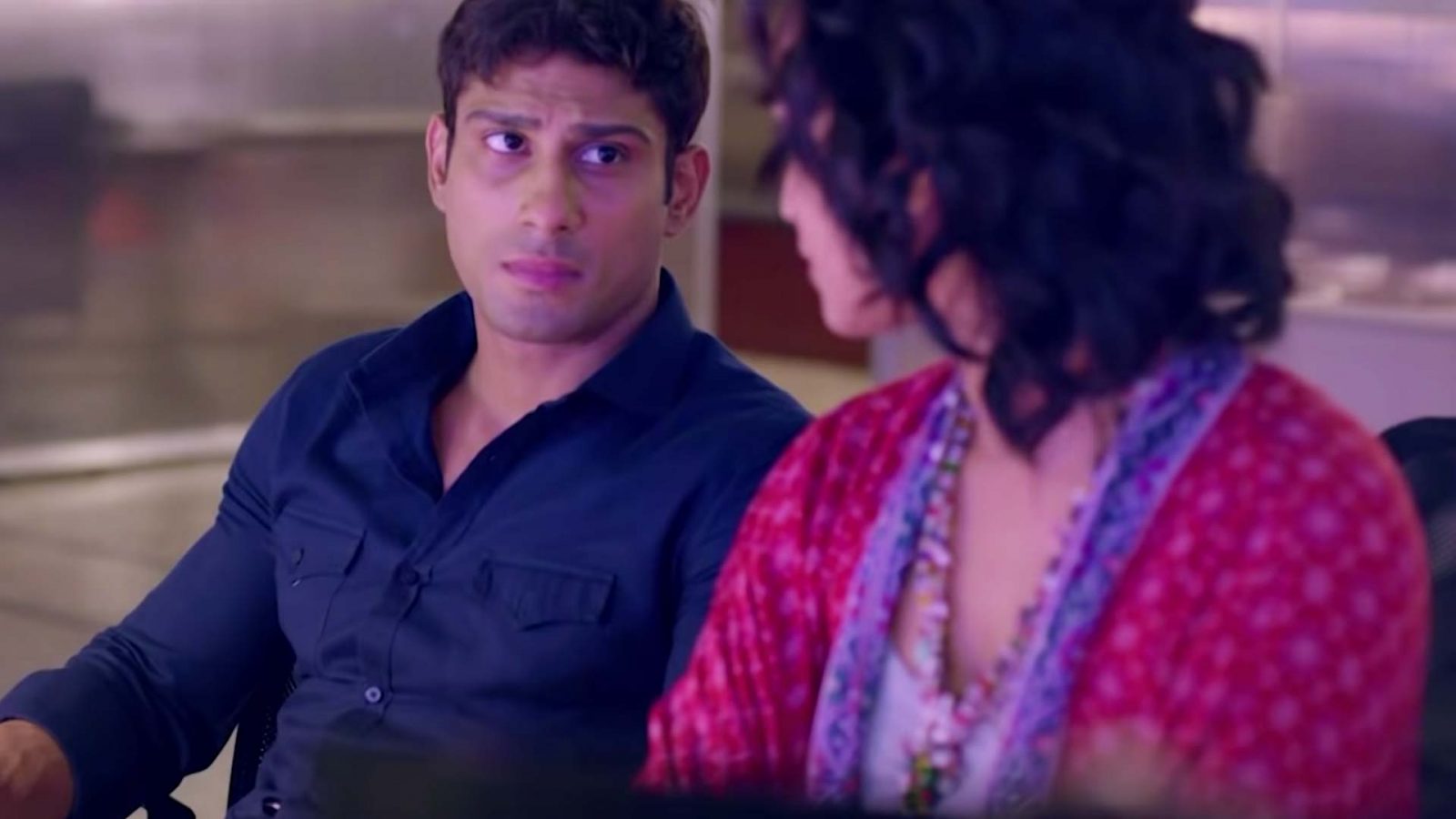 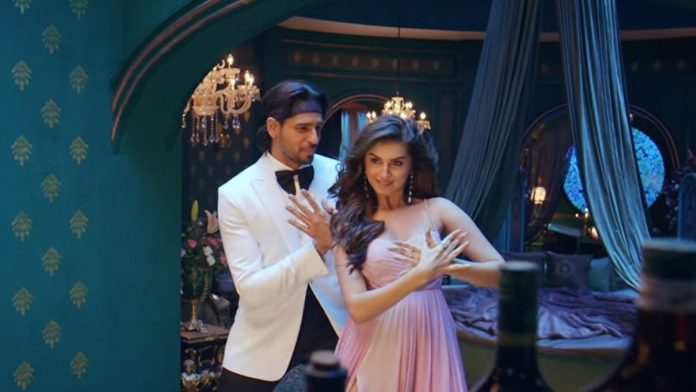