Sumeet, that’s quite a  journey from the web to the large screen.How do you see yourself at this moment  ?

Well I’ve been acting since I was 17. I’m 34 now. Web series happened only 4 years ago. But like they say “your story begins from the time you succeed”, So ya, at this point, its a good place to be in.

I first noticed  you in English Vinglish –whenever i could take  my  eyes off the Diva.  Did that film help you get more roles in Bollywood?

English Vinglish is one of my most favourite films that I’ve worked on. A lot of people did notice me in the film, only they didn’t know who I was and where I was. A lot of people told me they thought I was a Pakistani Actor.Also my long beard and excessive weight didn’t help. So it didn’t really help me get more parts in movies.

As an outsider with no Bolllywood connection would  you say Bollywood is welcoming? what kind of hardships have you faced?

As an outsider, Bollywood or for that matter no industry is exactly welcoming, they do welcome you if you’re skilled at something. Bollywood is actually like a local train.It’s crowded as hell. But if you manage to squeeze in, at some point you will find a window seat.  I do identify with the role of Karan, my character in Ribbon. His insecurities are something I identify with, and the fear of  not getting where I want  to are approaching me rapidly as I grow older.But I don’t wish to glorify my hardships, I think everyone has their share,the biggest being I’m still struggling to find a window seat in this crowded train called Film business.

Do you feel the star kids have it easier? Do you sometimes  envy them?

I’m sure its easier for star kids to get their first opportunity.Beyond that, everyone has to pass on their merit. And I sincerely believe that instead of wasting my energy on “Why did they get it so easily?” I’d rather work hard on my own goals. I feel more privileged then them, because I’ve lived a far richer life as an artist by growing up in poverty. I still remember, covering the roof of my chawl every year in rainy season, with those blue plastic sheets. I see them now from my airplane window…  flying in and out of Mumbai… Trust me, I have more stories to tell.

Your passport to fame was the hugely enjoyable web series Parmanent Roommates. How did  that  change your life?

Permanent Roommates completely changed my life, it was the faint light at the end of the tunnel, that I was seeking all these years.

Do you think the web  is a sound alternative to cinema? Did the fame  that you got through the series help you find your feet in  Bollywood?

Web is not an alternative to cinema, although It could be a potential venue for alternative cinema, because it frees filmmakers from the pressure of the additional cost of marketing and releasing their smaller budget films in theaters.Yes I do believe, the recognition I got from my webseries has helped me in getting more opportunities in Bollywood.

You are  now doing a film Veere De Wedding with Kareena Kapoor where the focus is  on  the ladies. Do you mind stepping back ?

I think Veere Di Wedding is a fantastic ensemble film, where every character is relevant, including mine,  else I wouldn’t have done the film. I don’t get starstruck with actors.I am in awe of  good scripts. 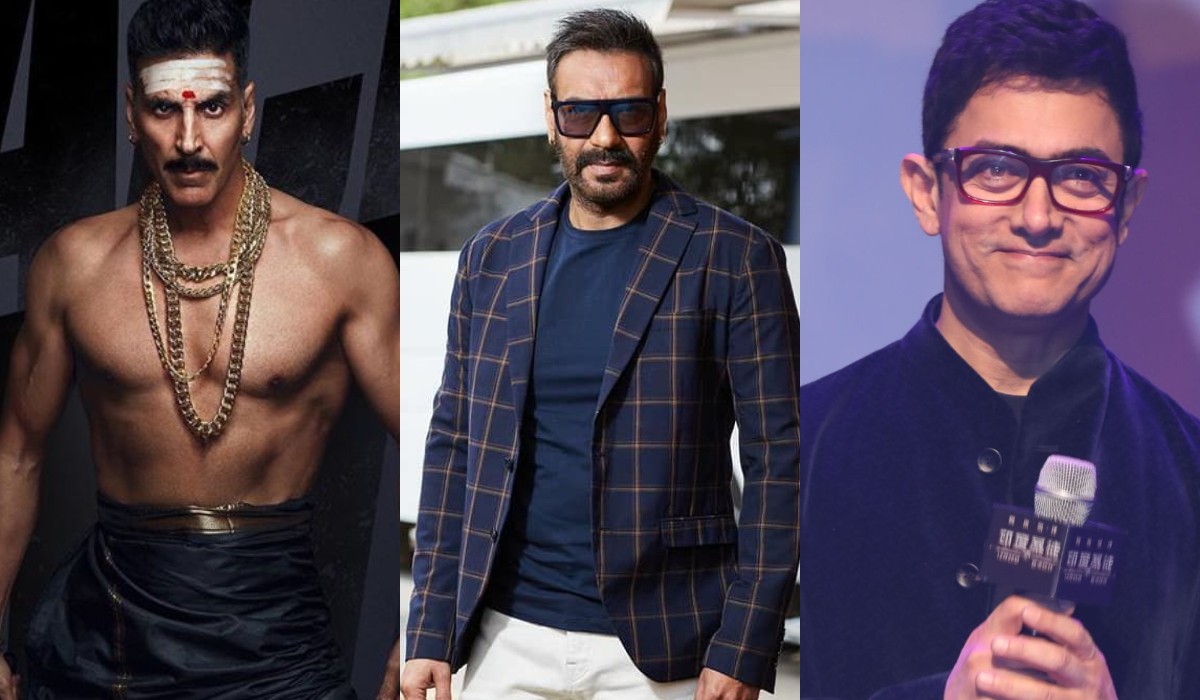 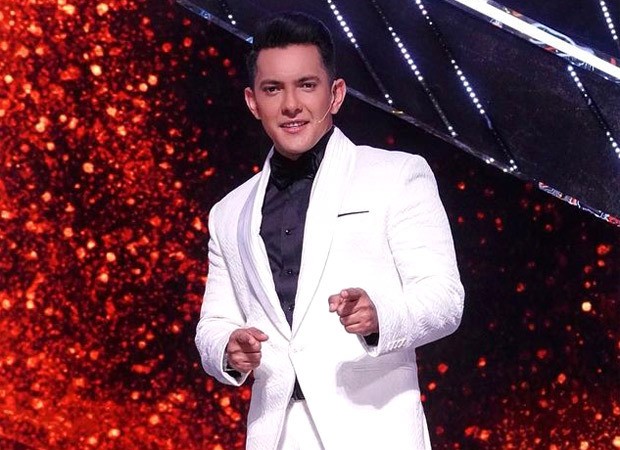 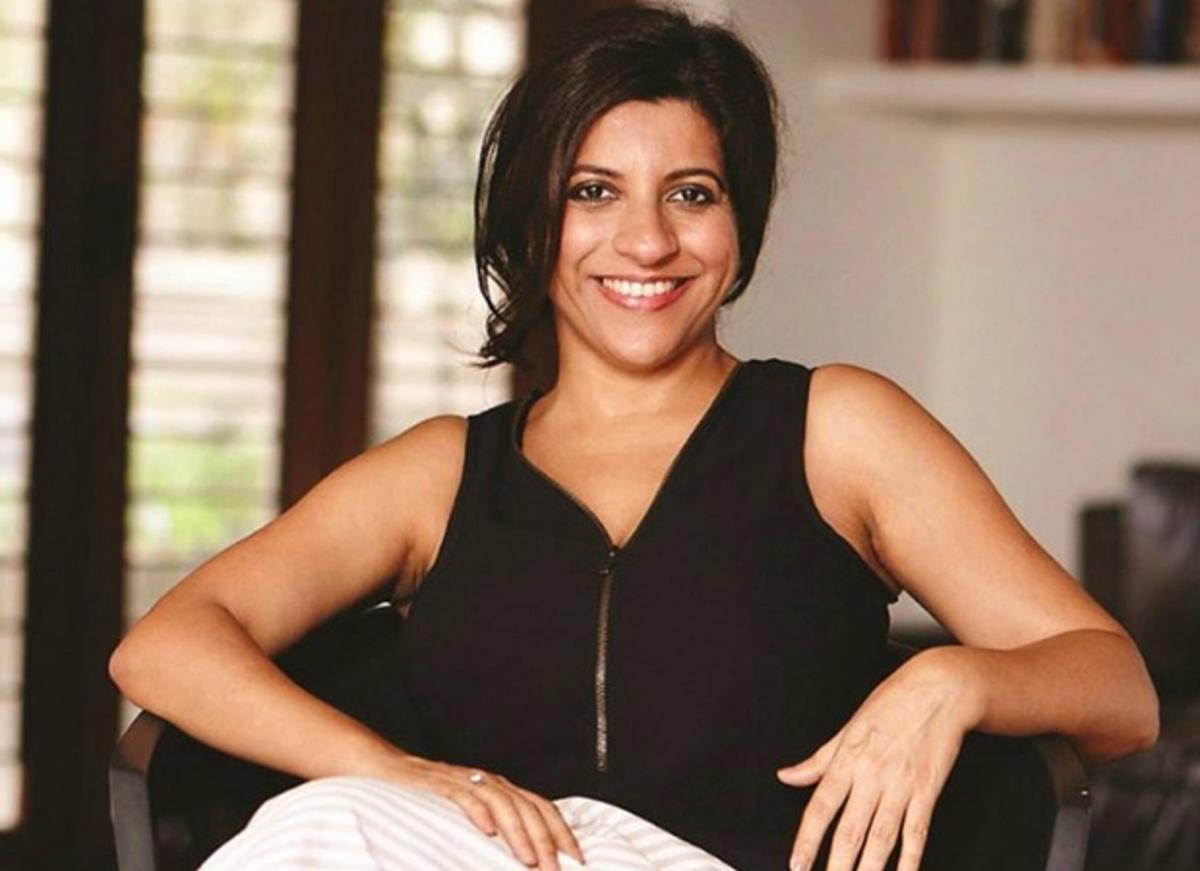 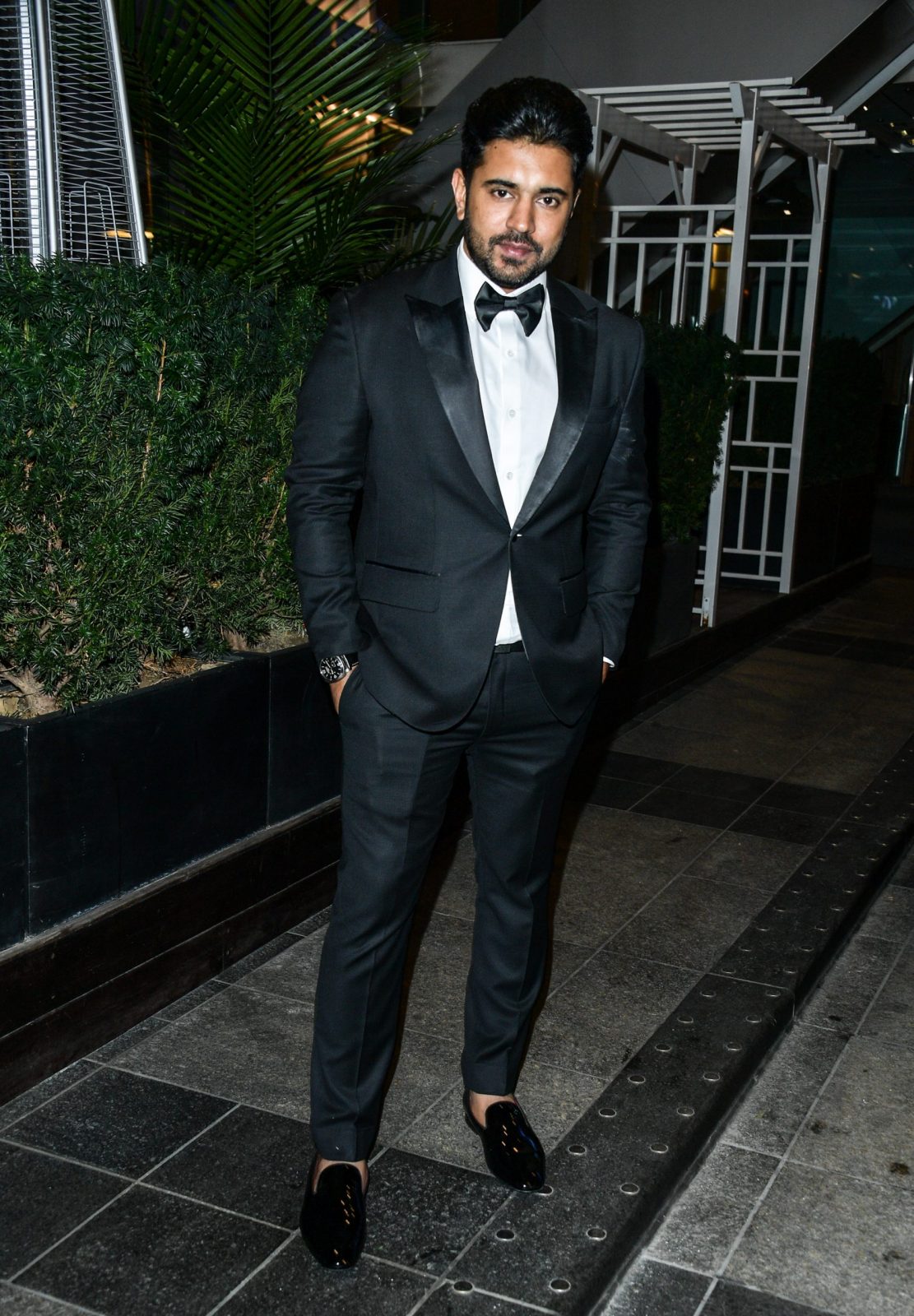 Budhia Singh-Born to Run Movie Review: Budhia’s Story Must Be Seen By Every Indian! 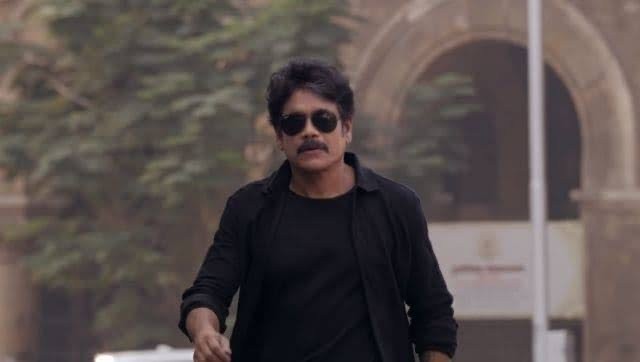 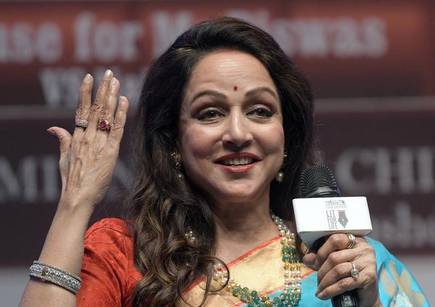 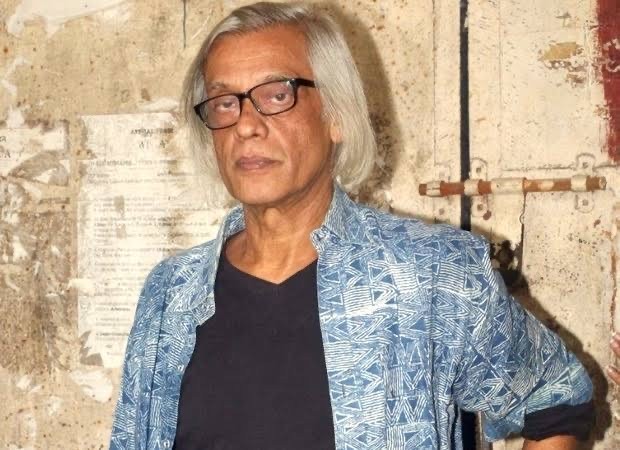 Vishal Krishna Promises An Action Film Like Never Before 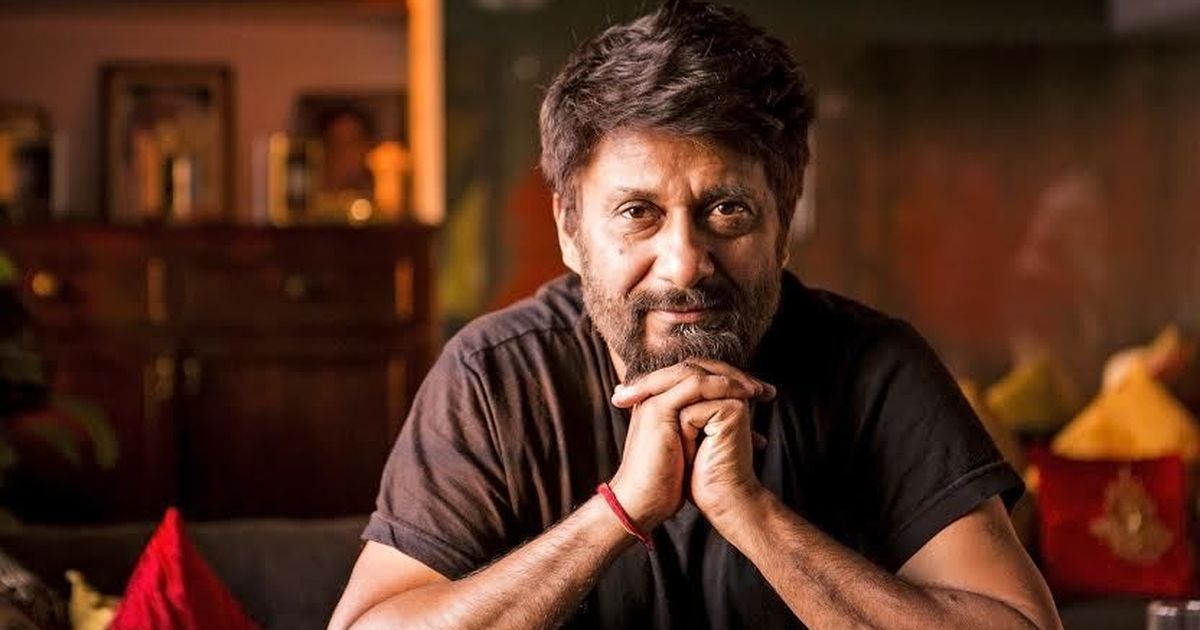 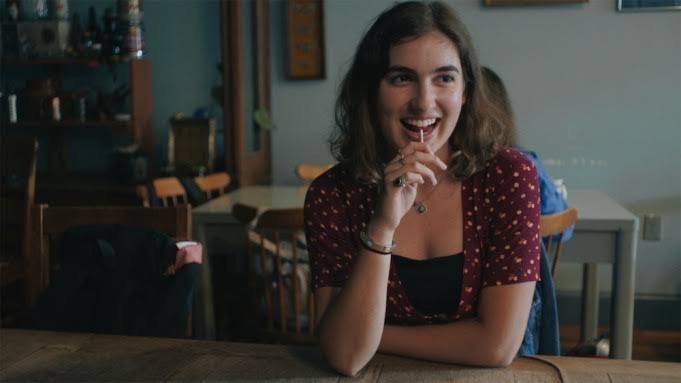 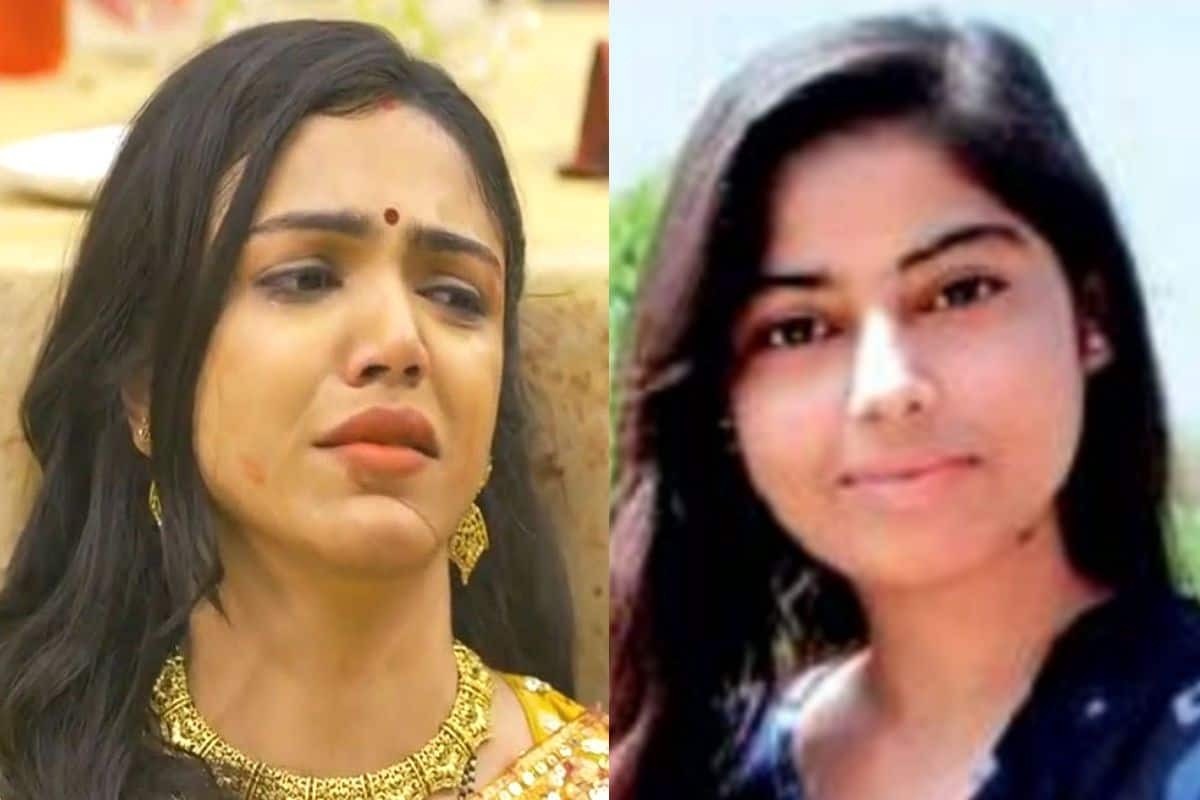 Nora Fatehi all set to debut as a singer 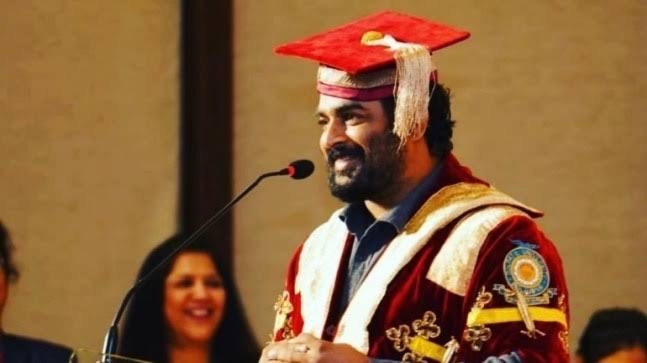 Om Puri: Why Is That Wretched Boy Walking Around Free? 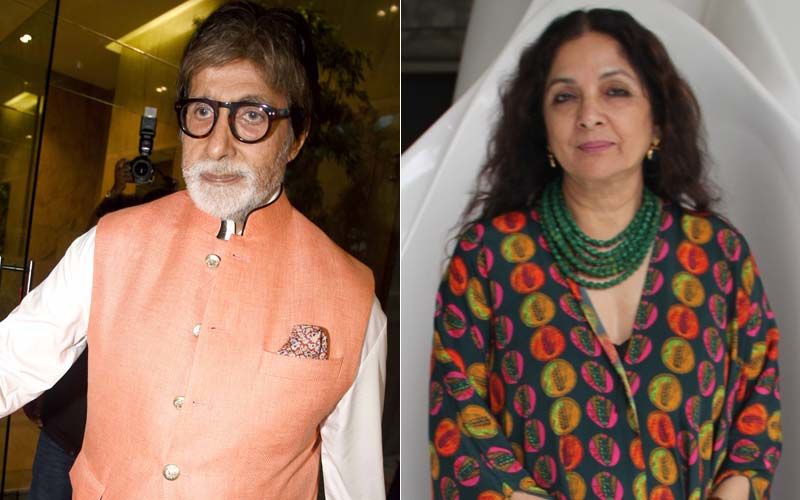 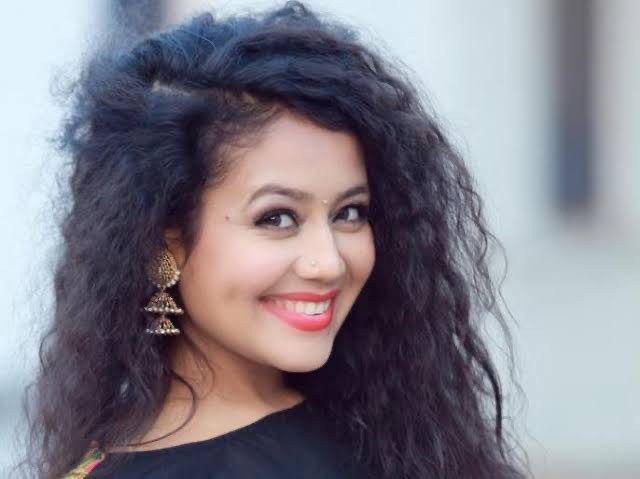 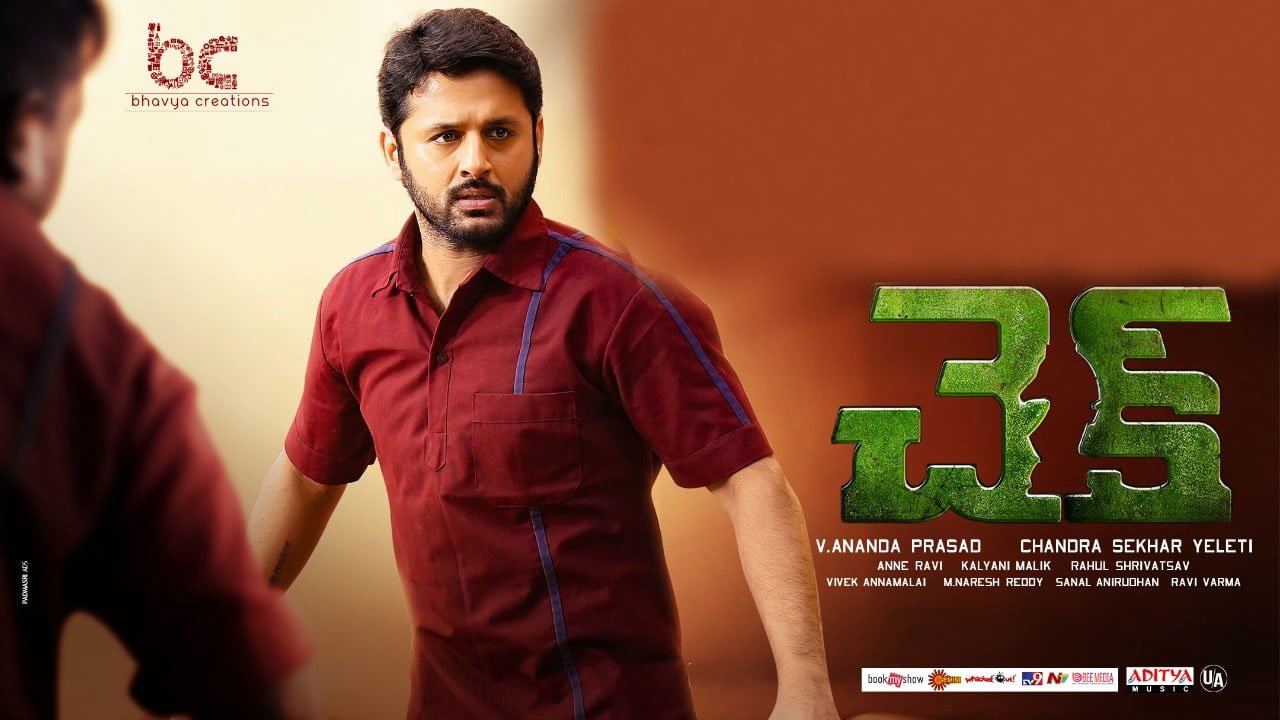 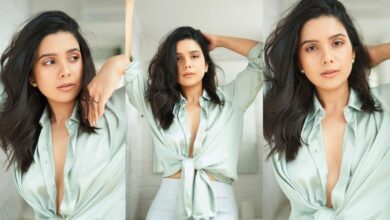 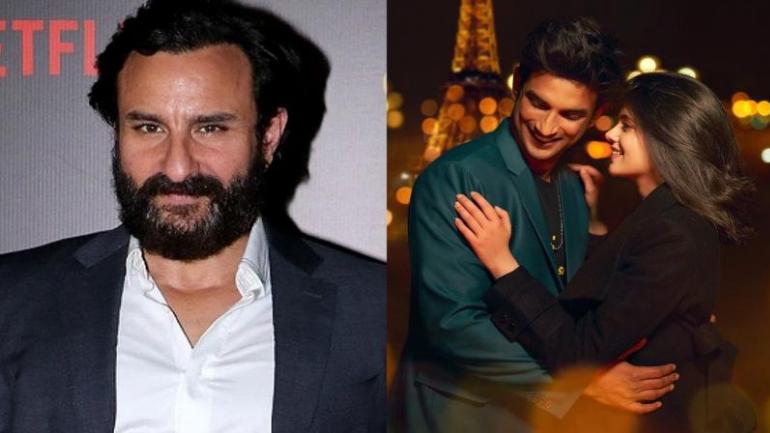 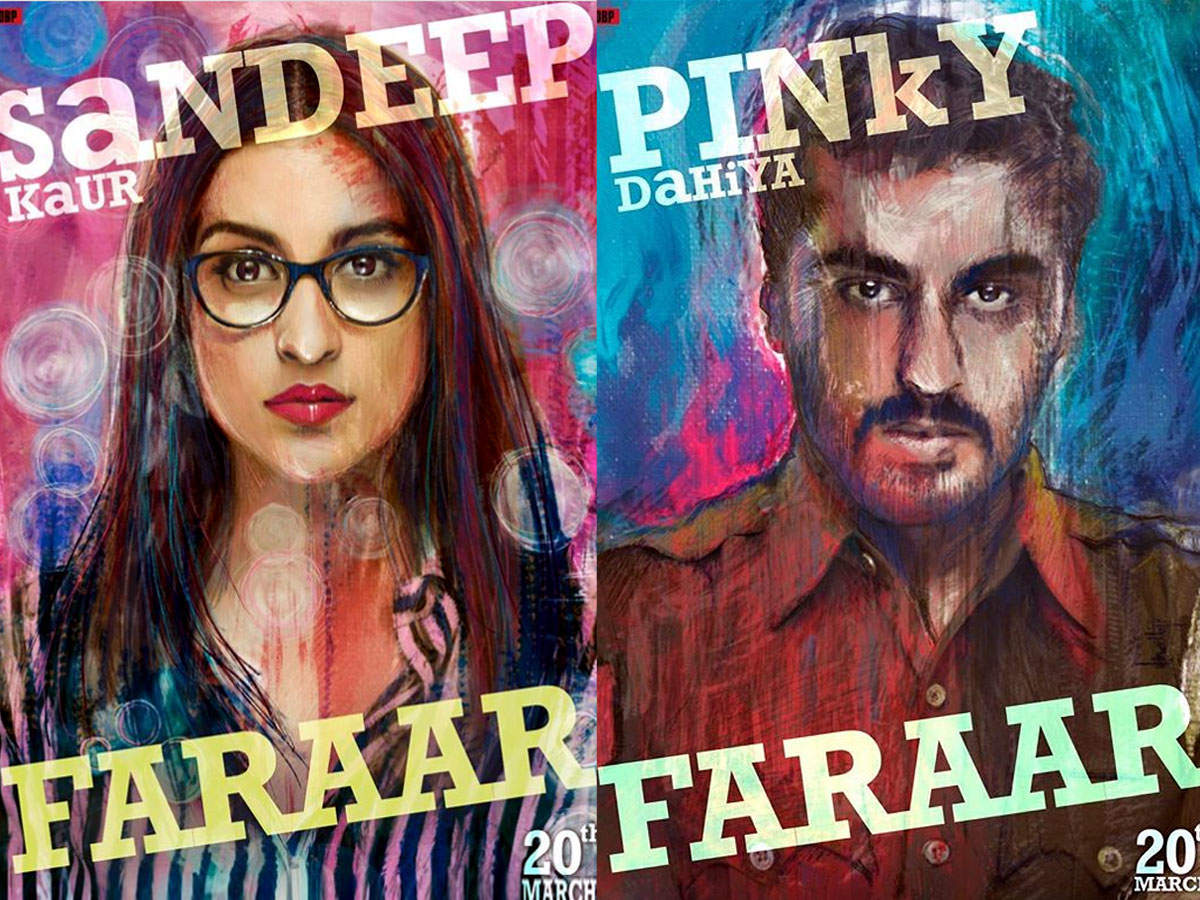 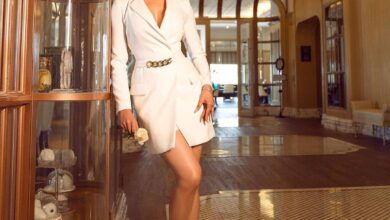 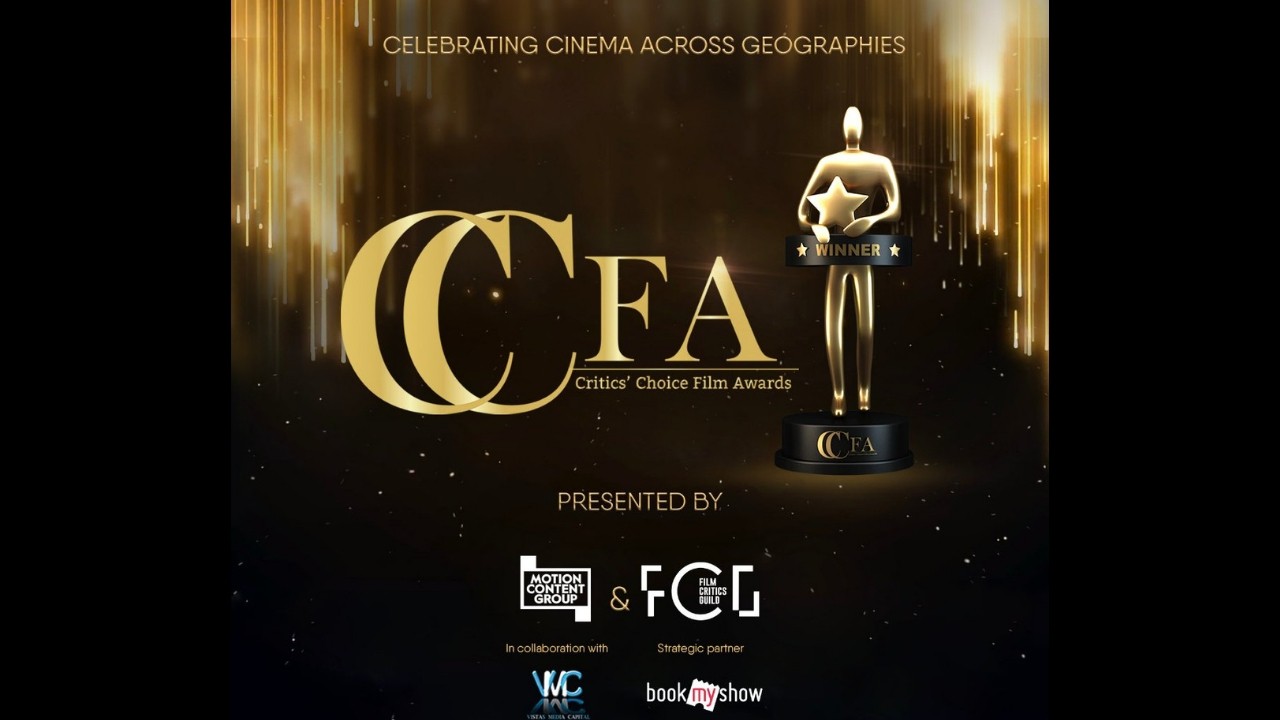 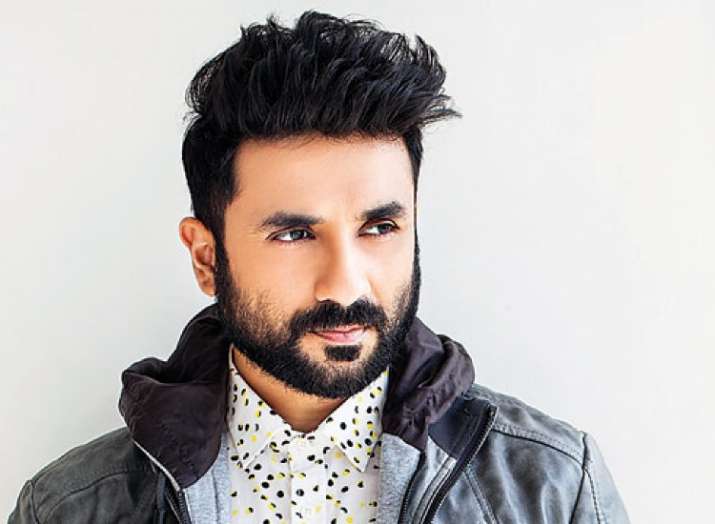