It looks like Baahubali 2 will get a a free run during Week 2 as well, at least in Tamil Nadu and Andhra  Pradesh.

The big Hollywood franchise Guardians Of The Galaxy2 which was supposed to give Baahubali 2 at least a semblance of  competition this Friday , will only be half-released.

Only the Hindi and English versions of Guardians Of Galaxy 2 would make it into theatresthis Friday. The dubbed Tamil and Telugu versions of the film have not been issued censor certificates on time.

Censor chief Pahlaj Nihalani  is quick to absolve the CBFC of all blame in this matter.  “We received the English version of Guardians Of Galaxy2 four days before the planned release. We however accommodated the screening into our packed schedule and cleared the English version of the  film, as we did not want to be responsible for the delay in any way. The Hindi version was  viewed and certified a day later somehow. But now films Indian distributors(Disney) want us to view the Tamil and Telugu versions of Guardians Of Galaxy 2  just  36 hours before release and grant the censor clearance. This is not possible.It’s impractical and unprofessional of Disney to expect the CBFC to be at their beck and call.”

Those desirous of watching Guardians Of  Galaxy 2 in Tamil and Telugu would have to wait an additional week.

Explains Nihalani, “The days of jumping the queue at the CBFC are over.Now when certification is done online, a number is allotted to the producer . That number has to be adhered to for all the procedures for certification.Disney, who are the Guardians Of Galaxy2  distributors in India, came to us with the four versions of the film one after the other during the days leading up the film’s release. Since Guardians Of Galaxy 2 had released worldwide two weeks before India, and therefore the content was available much before the Indian release,why did Disney have to wait till the last minute for censor certification?”

Phone Photography 101: How to Take Good Pictures With Your Phone 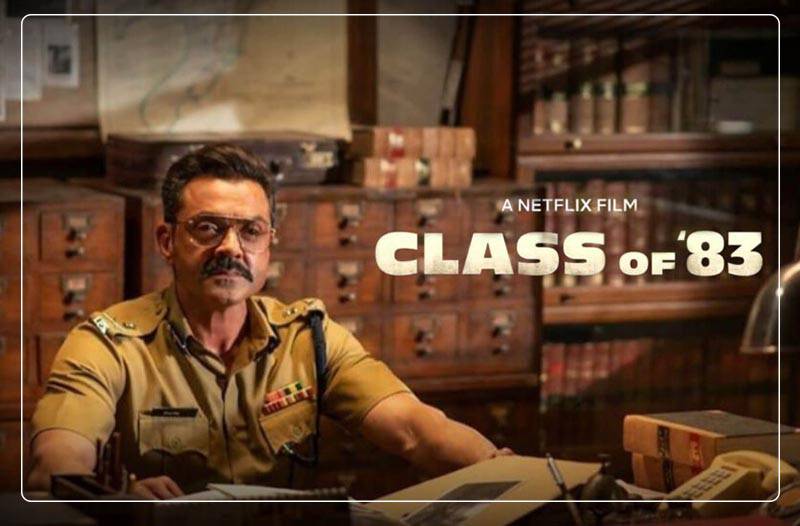