There is a moment of subdued splendour in this thriller that is both brutal and tender,where a chaprasi  in a government office–you know the busybodies who offer to help when the Babus act tough?—gives our autumnal hero John Biswas some vital information .

Then the chaprasi casually asks if there is petrol in John’s rickety scooter.As John parts with his only means of transportation he even helps the bureaucratic broker start the ancient vehicle.

Yes, the scooter has seen better days. So has John Biswas. There was a time when he knew joy.His grand-daughter Angela who was left to John’s care while his father went abroad. In a merciless twist of fate Angela is kidnapped for ransom and killed.

Debutant director Ribhu Dasgputa’s shimmering portrait of distant discontent is about John’s atonement , his 15-year long quest for justice(not vendetta,he stresses) and his rather unconventional method of seeking and obtaining a closure to his agonizing journey of pain hurt guilt and loss.

Curiously, this seems to be the year when Mr Bachchan plays bereaved characters. In Wazir earlier this year he was a wheelchair-bound patriarch seeking revenge for a murdered daughter. In Te3n—the title refers to the  three protagonists of  this jagged jigsaw of crime and retribution—it’s his character’s wife who is on a wheelchair(how and when she got there, we are not told) while Mr Bachchan’s tries to find  justice for his grand daughter’s murder.

But get this right. Mr Bachchan’s Omkar Nath Dhar in  Wazir and John Biswas in Te3n are portraits of  completely disparate bereavement. It’s amazing how much subtle synergy Mr Bachchan’s brings to the screen while expressing inexpressible hurt and anger.

Mr Bachchan had earlier played a Bengali patriarch in Shoojit Sircar’s Piku. But John Biswas is a completely different man. While Bhaskar Banerjee in Piku was a major tantrum thrower ,John in Te3n would be highly embarrassed by Bhaskar’s behaviour. He is loath to express anger and grief even when they’ve been presiding emotions in  his life for 15 years. He is obstinate and unrelenting in the quest for justice.

The most sincerely done moments in the film show the obdurate protagonist grappling with the law and redtapism. In an early sequence when Vidya Balan, playing a no-nonsense blessedly non-uniformed cop, gently admonishes  John for coming to the police station every day to inquire about the  15-year old grand-daughter’s case , John quietly mumbles, “I’ve nothing  else in my life.”

Te3n captures the rhythms  of existential inertia in solidly written scenes and dialogues . The flawed but unvanquished characters often seem to be saying much less than they actually feel. This is a work that recommends reined-in emotions when dealing with the drama of damnation. Except for one brilliantly shot railway chase, the narrative is under no pressure to generate dramatic highs .It is content swimming gently in the tides of discontent.

The exceptional soundtrack which includes a sparsely scintillating background score by  Clinton Cerejo, captures every day sounds and disruptive disturbances  with no drastic shifts in the sound design.

Nawazuddin is an actor who never ceases to surprise. He is interestingly cast a cop who ‘converts’ to priesthood after a guilt-ridden incident. Nawaz is uncharacteristically quiet contemplative and calm in his performance.

This is no country for outbursts. And Vidya Balan playing an impatient cops knows it. While dealing with two child kidnappings she substitutes manifestations of a growing hysteria with a tightly-wound anxiety that is mirrored in her troubled eyes. Vidya’s is a performance far more accomplished than it seems.

Apart from Mr Bachchan, Kolkata is the presiding hero  of Te3n. The run-down yet stately and dignified mansions and desperately functional apartment blocks seem to represent the protagonist’s ruined innerscape .

But then this is the kind of cinema that doggedly and noiselessly ignores the rules and bends the governing sentiments of popular cinema to mesh human emotions with their heightened version without sacrificing a sense of equanimity and poise.

Even when confronting their innermost demons the characters don’t scream at one another.Make sure you watch this film in a theatre with solid acoustics. You may miss some of what the whispers and murmurs are trying to say about life’s regrets and their ruinous remedies.

Te3n grips us from the first frame. It is a thriller with a heart, soul and  most exceptionally, a conscience. 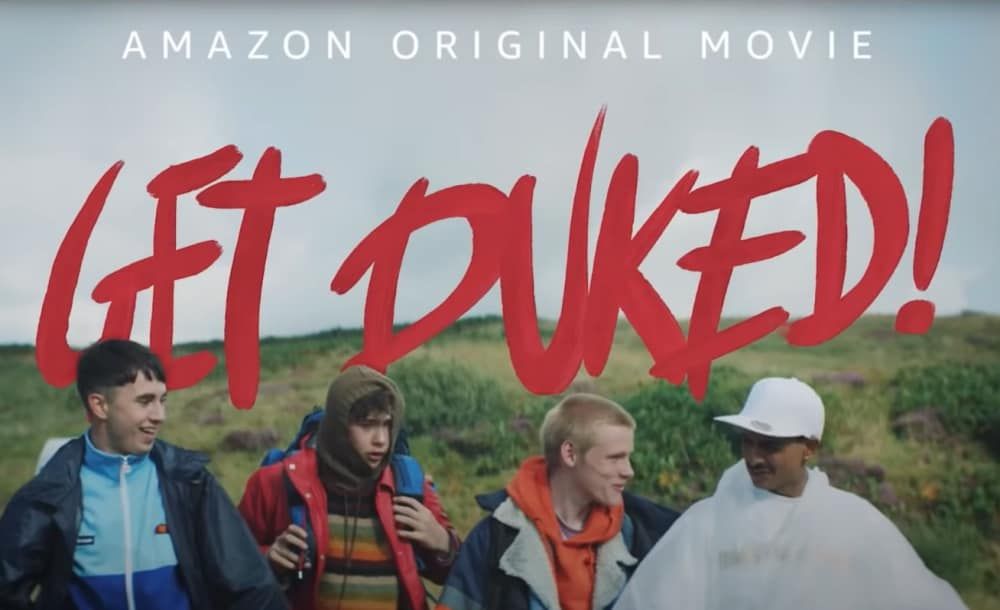 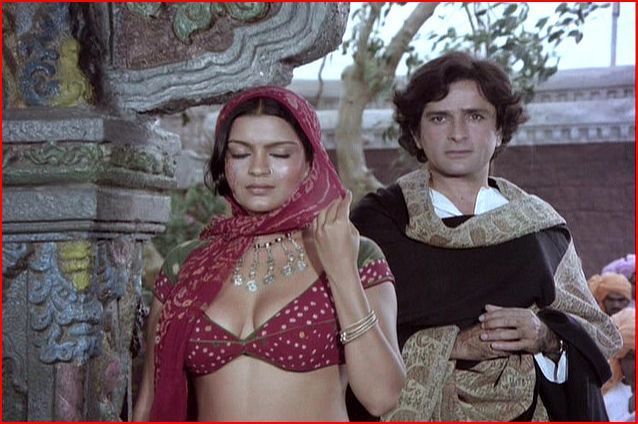