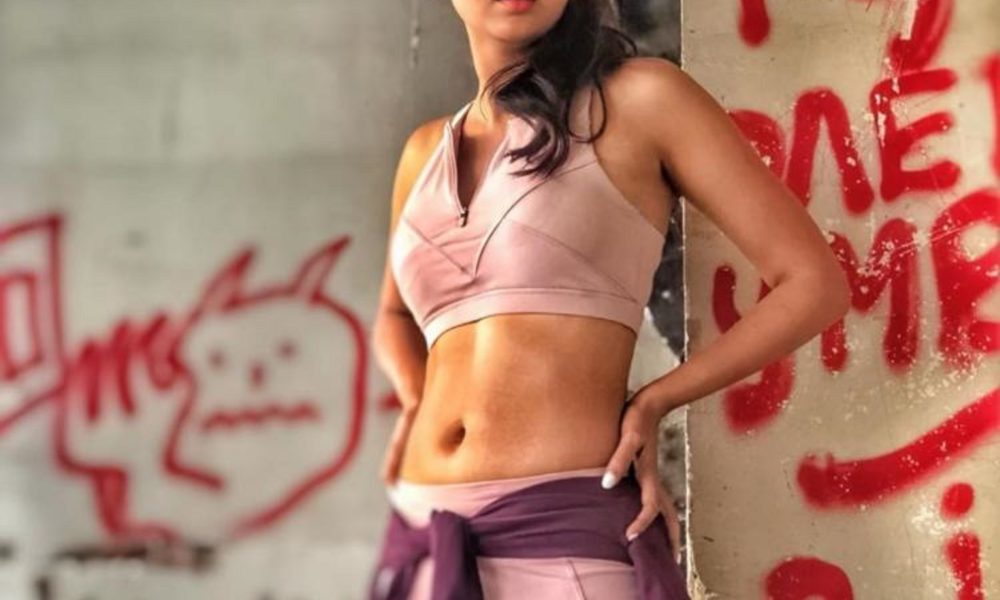 The best protection that a woman can have is courage and when you say courage it doesn’t mean having strength to go on, but it means to go on when you don’t have strength. This kind of courage is seen quite often in the popular action reality show Khatron Ke Khiladi 10.

Just like the concept of the show, viewers will once again witness the celebrity contestants overcome their fears and perform some terrifying tasks. One of the contestants from this year’s season is Tejasswi Prakash, who entered the show as an underdog. However, through her grit and her determination she left the audiences mesmerised with her outstanding performances in the stunts.

So far in almost all the stunts Tejasswi has attempted have been mentally exhausting. She had to perform challenging and physically taxing stunts which seem to be unlike her considering she is a chirpy, dainty girl. But the brave girl seemed and surprised everyone. When people felt that Tejasswi would give up easily, she was the only one who not only outperformed everyone during the underwater and the hot wax tasks but also went on to win them.  She has set as an example that if a woman is determined, no one can stop her.

Will Tejasswi be able to sustain until the finale based on her will power?To witness Tejasswi’s outstanding performance do keep watching Khatron Ke Khiladi Season 10, on weekends Saturday & Sunday only on COLORS!