The Banker Nothing To Go Bonkers Over 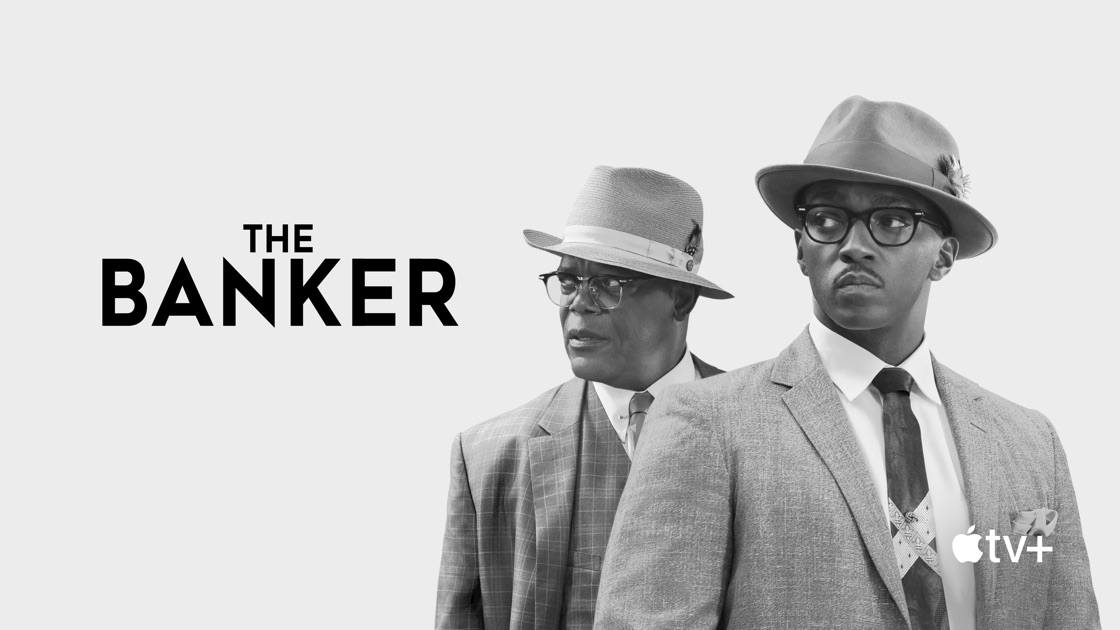 The Banker is  admirable for  dealing with  the issue of racism  in America  in the 1950s with such a diligent and committed  approach to periodicity. The  clothes that the characters wear, the  cars that they move around in, the issues  of  discrimination, marginalization and  civil rights  that they represent are all very  impressive.

Just because  a phone company has  produced The Banker it doesn’t follow that the production is in any way cut down the size. So full marks  for treating the  film as a film and not a phone-y affair.However, the is a catch.

Sincerity of intent  doesn’t necessarily make  a great  or even a  good film. If it did  then the Narendra  Modi  bio-pic  by  Omung Kumar would have been an instant classic. Cinema,specially that which reclaims the wrongs done in the past,  must be warm witty  and empathetic while  going back into the  uncomfortable recesses  of the past.

The Banker fails on those counts, The stodgy stilted  storytelling  brims over with selfrighteousness. But  fails to convey even an iota  of the passion and  feeling of Just Mercy.The Banker  is  the true-life story of Bernard Garret(Anthony Mackie) ,an educated sophisticated Black American in the  1950s who wanted  Black people to  be assimilated in the White mindspace. So he would buy property in White  locations and sell it to Black folks. Bernard  bought over a bank so that Black  people can  be given loans.

So far  so  noble. But here comes  the catch. To buy over the bank,  Bernard  hatches a deceitful illegal plan where a young white man Matt Steiner(played  by  the  handsome but miscast  British actor Nicholas  Hoult) fronted their ambitions.

Whiteboy Matt messes  up bigtime because, well, the colour of your skin determines your morality in a film  like this.In Matt I saw only one decent White man in The Banker and he finally turned out to be  a prized ass. Whereas  all the  Black characters are smart sassy persecuted and oppressed but brave and unvanquished, so lets  hear it for the  Black boys, although this is  some  kind of an inverted racism, where even the  hero Bernard Garet’s young son is portrayed as  precociously prodigious.

(Apropos  of nothing, the real life Bernard Garret’s son was recently accused of  sexual  abuse).

At the grand finale  Bernard gives a rousing speech in the courtroom asking the(white) Judge, “Why is one section of  the community left  out of the American Dream?”

Also Read:  Despite Lockdown It Was A Very  Happy Eid For Zoa Morani

To  facilitate  the  making of such a self-righteous colour conscious but tone-deaf  film which leaves  you unmoved even as it  moves  from being a saga of  rising above colour discrimination to a caper  like the Robert Redford-Paul Newman  classic The Sting.

If Redford and Newman are  black and  if  The Sting is  boring, The  Banker is  the  film .