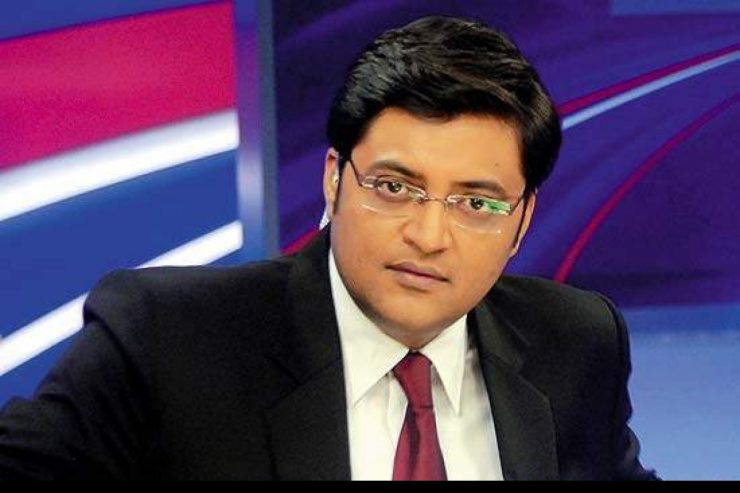 For those  following Arnab Goswami’s tirade against the Maharashtra government for the alleged misconduct  of  the investigation  into Sushant Singh Rajput’s death, the prevalent  opinion  is that  he has   the  central government the  Bhartiya Janta  Party’s sanction  to go at the Maha  government.

“Not true,”  says a BJP cabinet minister. “Our  government has nothing to do with Arnab Goswami  current stance vis a vis the Maha government. He  is in the vendetta  mode for  the harassment he faced  by the  the Maharashtra  police for  his comments  on  Mrs Sonia  Gandhi. It’s  a different matter that he aggressive  approach  to  Sushant Singh Rajput’s  case  is garnering a lot of support.”

Not everyone is  buying Goswami’s conspiracy theories regarding Sushant’s  death.Opines  media guru  Pritish Nandy, “You can shift the focus to Rhea Chakraborty and make her look like the villain of the piece. But everyone knows why Sushant was so unhappy and why he committed suicide. So Mr Nandy doesn’t buy  the  murder theory?  “No,  I still think it is suicide until the facts contradict what the Mumbai police  have  found.”