Something awfully aberrant, horribly wrong resides at the heart of this nobly intended tale of a valorous Sikh prince exiled in Great Britain and brought up as one of ‘them’ until  his Punjabi roots beckons.

Imagine  if Dev Patel in Lion was a Punjabi king in exile.Imagine if his Caucasian  mother was played not by Nicole Kidman  but a  her totally stagey British avatar who speaks her lines as  though she had sauntered out of a Shakespearean  play into the life of a Sikh prince struck down by a Hamletian drama.

To flee or not to flee, that’s the question for Dileep Singh as he  must escape his adopted British heritage and reclaim his Punjabi past.

Imagine if the exiled prince’s biological Indian mom was played by someone as  formidable as Shabana Azmi…In fact the first 30 minutes of the narrative where Shabana appears as the ailing near-blind  Queen Jindan are the only bearable chapters in this book in tedious motions .

If the truth be told,  the ever-dependable Shabana Azmi is the only actor in this torpid tale of truncated bravery who is seen  making any effort to bring the film out of the domain of stodgy staginess. She is dependably devious in playing the cunning Queen and she confers a deliciously ironic tinge to her scenes with the British royalty who stole her  son.

Shabana’s death half an hour into plot signals the end of all vivacity in the narrative. The  rest of the actors behave as  though they have just watched Game Of Thrones and  are  trying to assume the rites of royalty from the series without possessing the grace to pull it off.Come to think of it , The Black Prince quite often reads like a badly-constructed boudoir novella for  a post-Colonial generation of British housewives at  a tea party where literary readings are a vanity dutifully observed.

There is a disquieting solemnity to the proceedings punctuated by ham-fisted direction and acting.  Writer director Kavi Raz knows his Punjabi history well enough. It’s the inability to translate the book-information into a cinematic experience that eventually fells all the noble plans  behind the endeavour.

Apart from Shabana, the performances are stilted and amateurish none  more so than singer-turned-actor Satinder Sartaaj who plays the Sikh prince exiled in Britain with a distracting stoicism, as if he couldn’t care less about Dileep Singh’s fugitive  kingdom and is just playing along till the final reel where  the exiled royalty’s stilted death sequence is staged with a hurried flourish of supplementary soppiness.

Weirdest  of all is Sartaaj’s  accent.He  is supposed to be a man who has been a part of British royalty from the age  of 14. Yet his diction and accent suggest Ludhiana  more than London. Cringeworthy  mistakes in speech like ‘cunningness’ and ‘wull being’ destroy every shred of  credibility in this nobly intended misfire.

On paper this is a rock-solid concept filled with anguish and drama. But the execution is so stagey, stiff and turgid you feel you are watching history being maimed mutilated and  mocked.

The treatment of the tumultuous historical chunk is clunky . The editing is so haphazard as to reduce important events to footnotes whereas elsewhere an over-generous narrative space is provided to  mundane  conversations  about royal obligations.

Ultimately The Black Prince is felled not so much  by its ambitions as its failure to justify its existence. A lot of the research and a profusion of good intentions are not enough to fuel a drama that purports to reclaim a forgotten chapter of Indian history.

Mod turns 'Counter-Strike' into a 'Tekken' clone with fighting chickens 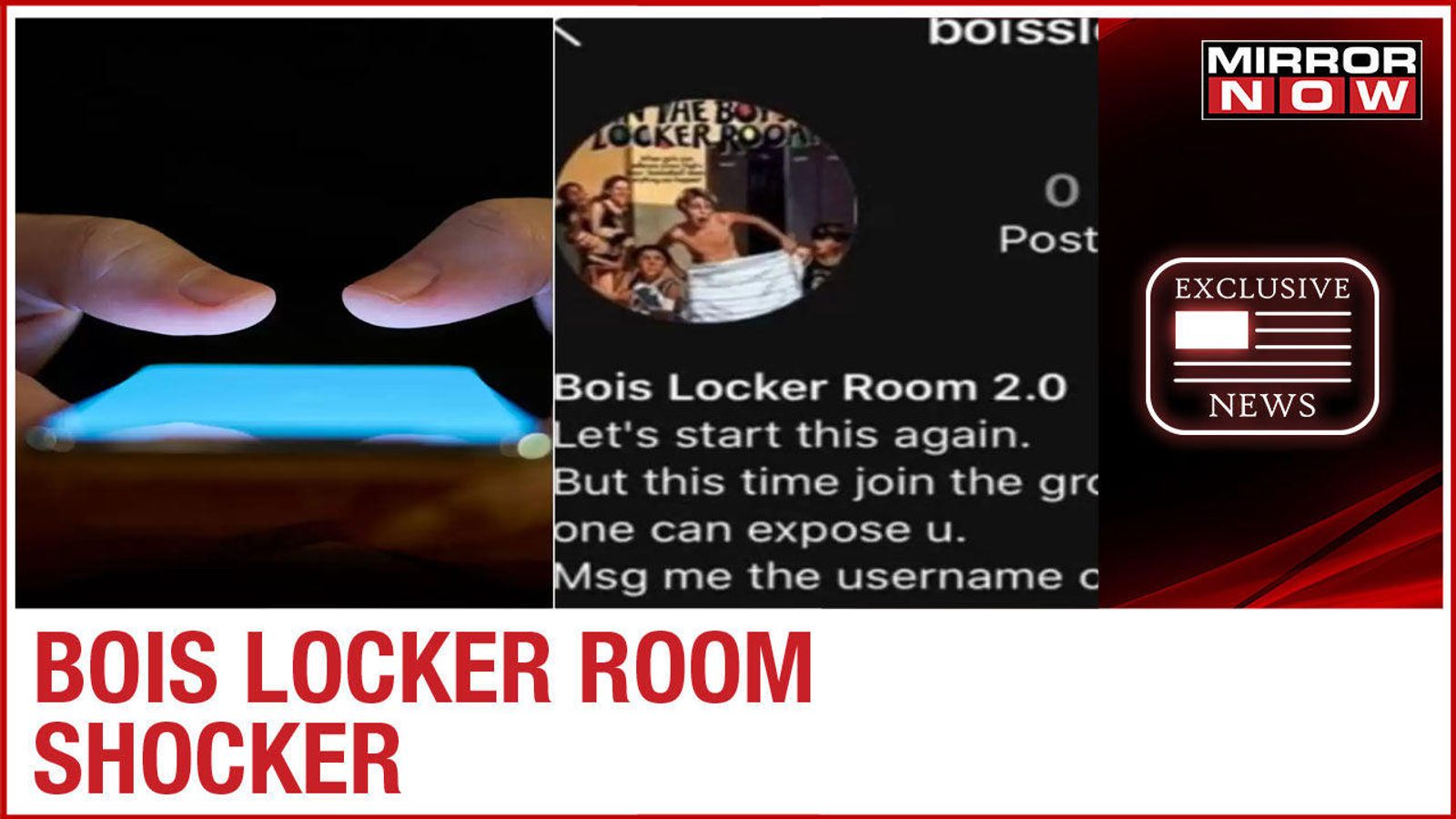