The Cop Who Framed Nambi Nambiar Is Accused Of  Anti-Govt Activity, Madhavan  Reacts 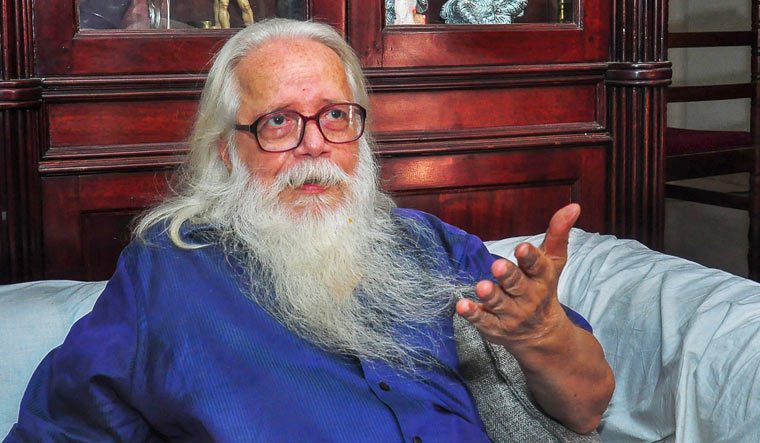 The  IPS officer  RB Sreekumar who is one of the  prime accused by the  honourable Supreme Court   for making   false allegations of a ‘larger conspiracy’ in the 2002  Gujarat riots case, is the same    officer who made  false accusations  against Nambi Narayanan. The scientist from the  Indian Space Research Organisation was  falsely accused  of  espionage. It took   years  for Narayanan to get his name cleared.

Sreekumar is  now  in custody.

R Madhavan who plays Narayanan sees these developments as divine  intervention. “We  are only days  ahead  of  the  release  of  the film on Nambi Sir. What a coincidence  that  those who caused his reputation such  irreparable  damage  are  finally getting their comeuppance at a  time when his story is  going up on the  screen. What goes around  comes around. We  only want to  show there was   conspiracy  to  bring Nambi Naryanan  down.”

Related Topics:featuredNambi Nambiar
Up Next

Heeramandi Goes On The  Floors, Netflix Spares No Expense