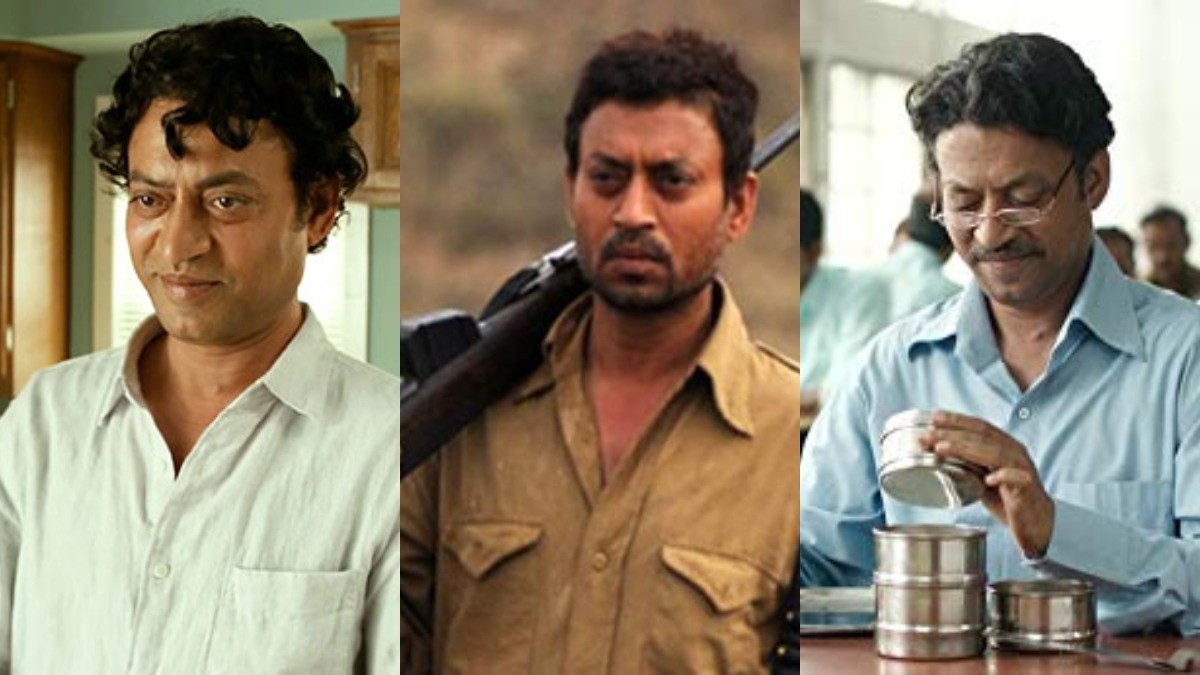 Irrfan’s career shows an  impressively wide arc . He played everything from a  dacoit to  a student  leader .But the one role  that he craved  to play  was  that  of poet and lyricist Sahir Ludhianvi.

Irrfan had a  a strange  and enduring fascination for Sahir Saab’s  poetry and  when he heard a film on the  life  of Sahir Ludhianvi  was being planned  by producer Sanjay Leela Bhansali he  was  for  the  first time, openly  covetous , for  a part.

“Only I  can play Sahir Ludhianvi,” Irrfan  told me. “I have been researching on his life and poetry  forever.I know  the rarest  of his songs.”

Do you know Sahir  has written Mere dil mein aaj kya hai  for Laxmikant-Pyarelal? I once asked him

Irrfan  had  the grace  to admit  he didn’t know  . He was  always very honest  and didn’t mind sounding  ignorant if he  didn’t know.I don’t know  why he  never  got to  play Sahir.  But I hope no one else does. Because  both Irrfan’s and Sahir’s ghosts would have to be answerable  to.