The reason for   Salman Khan’s patch-up with his director-friend Sanjay Leela Bhansali: opportunism

The reasons for their fall-out are being falsely deflected  from  the truth just because a  cover-up suits  their purposes.

But here’s what really happened. Bhansali  and  Khan were really close friends during the making of Khamoshi: The Musical and Hum..Dil De Chuke Sanam, so close that Bhansali’s mother said she had two sons.

During Hum…Dil De Chuke Sanam Salman was  not pleased with the ending. He wanted Aishwarya  to  walk away with him,  Salman,  and not with Ajay Devgan at the end. Salman  brought his buddy Sooraj Barjarya to meet and convince Bhansali  that  the proper conclusion to the love triangle was  that Salman should “get” Aishwarya.

But Bhansali stuck to his guns…. Devgan.

When Bhansali announced his third  film Devdas  Salman  naturally expected  to  be  in  it. He was shocked and disgusted  out of his wits when  Devdas was announced with  Salman’s archrival  Shah Rukh in the lead.

Then began Salman’s abuses curses and vile  outbursts against  his friend, now a foe. Just because Bhansali had signed  another hero. Salman stopped talking to Bhansali. But then again they gradually began bonding . And Bhansali in his effort to  mend bridges with his  buddy sided with Salman  when Salman and Aishwarya  broke up.

Bhansali then  decided to make Bajirao Mastani with  Salman and Kareena  Kapoor Khan. They  did a photoshoottogether and so impressed  was Salman with the results that  he immediately called  up director Priyadarshan and asked…no, commanded .  him to make Kyun Ki with Salman and Kareena, thereby killing the freshness of Bhansali’s pairing in  proposed epic.

Bhansali and Salman  didn’t speak  for years. But time  and of course timely tie-ups heal everything. Today they are back together.Salman has  forgotten all  the abuses he hurled at Bhansali  . Bhansali has forgotten them too.

Adnan Sami: “My Blood Boils Every Time My Nationality Is Questioned” 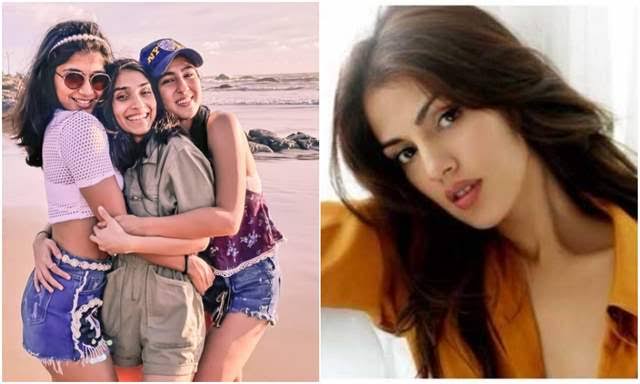