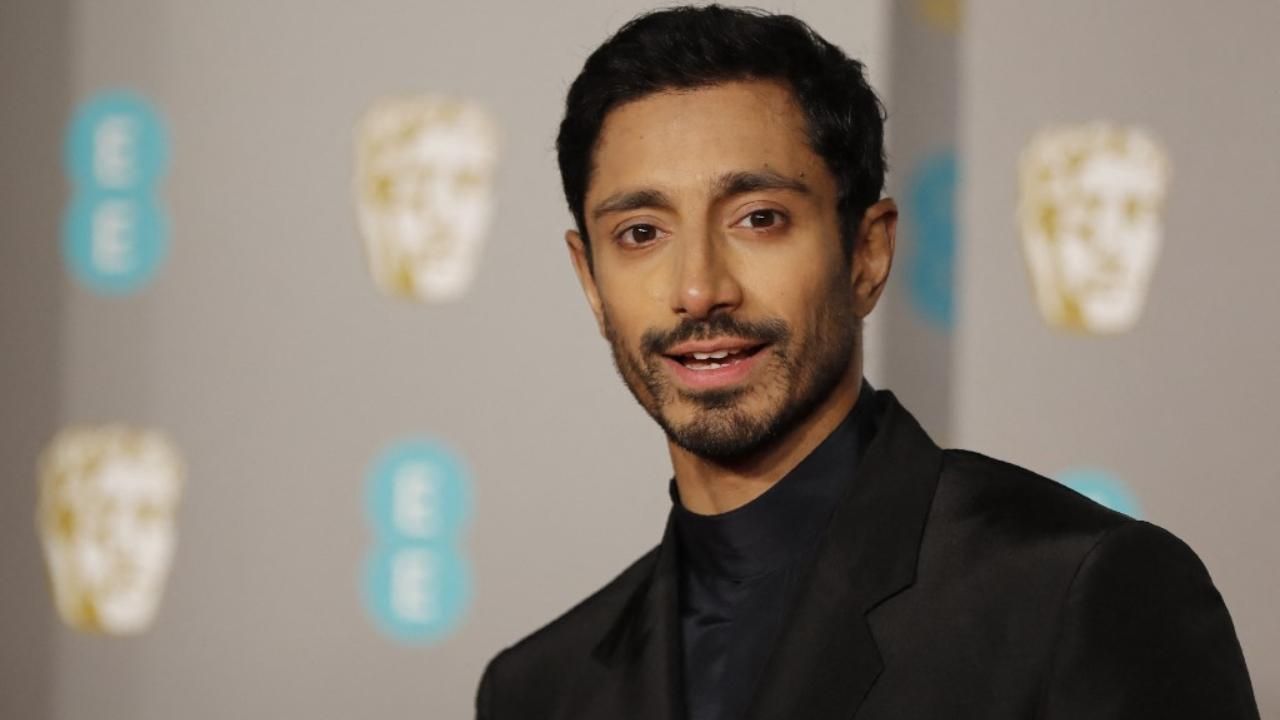 He  was  Rizwan Ahmed when I  first got to know  him .The film where Riz/Rizwan first caught  my attention was Mira Nair’s The Reluctant Fundamentalist in 2013  where  he played  Changez Khan with a terrifying intensity.

I  immediately asked  Mira  to  help me with an  interview. Riz was  attentive, polite  and courteous. He  spoke about his roots in  India and his  favourite Indian actors. “It was lovely to reconnect with the sub-continent and explore Delhi, which is a city I have never visited before. I got to know a little more about my own family tree and engage with Urdu through poetry and politics rather than the usual family setting. It was a real gift. My favourite actors are Irrfan Khan, Aamir Khan, Nana Patekar, and Tabu. I love Anurag Kashyap’s films as well as Dibakar Banerjee’s films like LSD.”

Back then, Rizwan was  just getting global recognition and he was  taking it all in  calmly.  “I have actually been very lucky. I feel like I have played very diverse roles – different kinds of characters. Some of them have been culturally specific and others haven’t. Those that have, I am lucky to say I am proud of. They are stories that needed to be told and were well received. I do think though that we are no longer actors in the East or West. It’s a global film industry. What would you say The Reluctant Fundamentalist  is a Western film, or Eastern? The cast is global, so is the team behind the camera, and so is our director with her proudly hybrid identity. So I don’t think I’m limited by working in the West necessarily.”

When I had asked Riz(wan) what his aspirations were as  an actor he had replied, “To make films that continue to bridge the European, Indian, and US film industries, and make the best of the talent across them all.”

He  is   doing exactly that  8 years later with  highly  acclaimed  film  like Darius Marder’s  The Sound Of Metal and  Basam Tariq’s Moghul Mowgli . In  both Riz played  musicians struck by a exceptional  disability.  The two films have fetched him immense global recognition and The Sound Of Metal even  got him an Oscar nomination for Best actor.

In his new project  Encounter to stream on  Prime  video  from December 10, Riz Ahmed plays Malik Khan a father of  2, trying to protect his  children  from an alien invasion.

The actor of Pakistani origin with roots in India has come a long way from his days of Trishna, British director Michael winterbottom’s weird Rajashtan-located adaptation of  a Thomas Hardy’s Tess  of the d’Urbervilles where Freida Pinto, another Asian  actor who sadly couldn’t sustain her  initial global success after  Slumdog Millionaire,  played the title role . Riz  Ahmed was her  malicious lover.

When I  criticized the film Riz defended it saying, “When you do something different it will ruffle some feathers. You won’t please everyone.”

Today Riz has more fans worldwide than any Asian actor barring  Jackie Chan. With due  respects to  Priyanka Chopra, Riz Ahmed is  the Asian subcontinent’s best import since Omar Sharif.