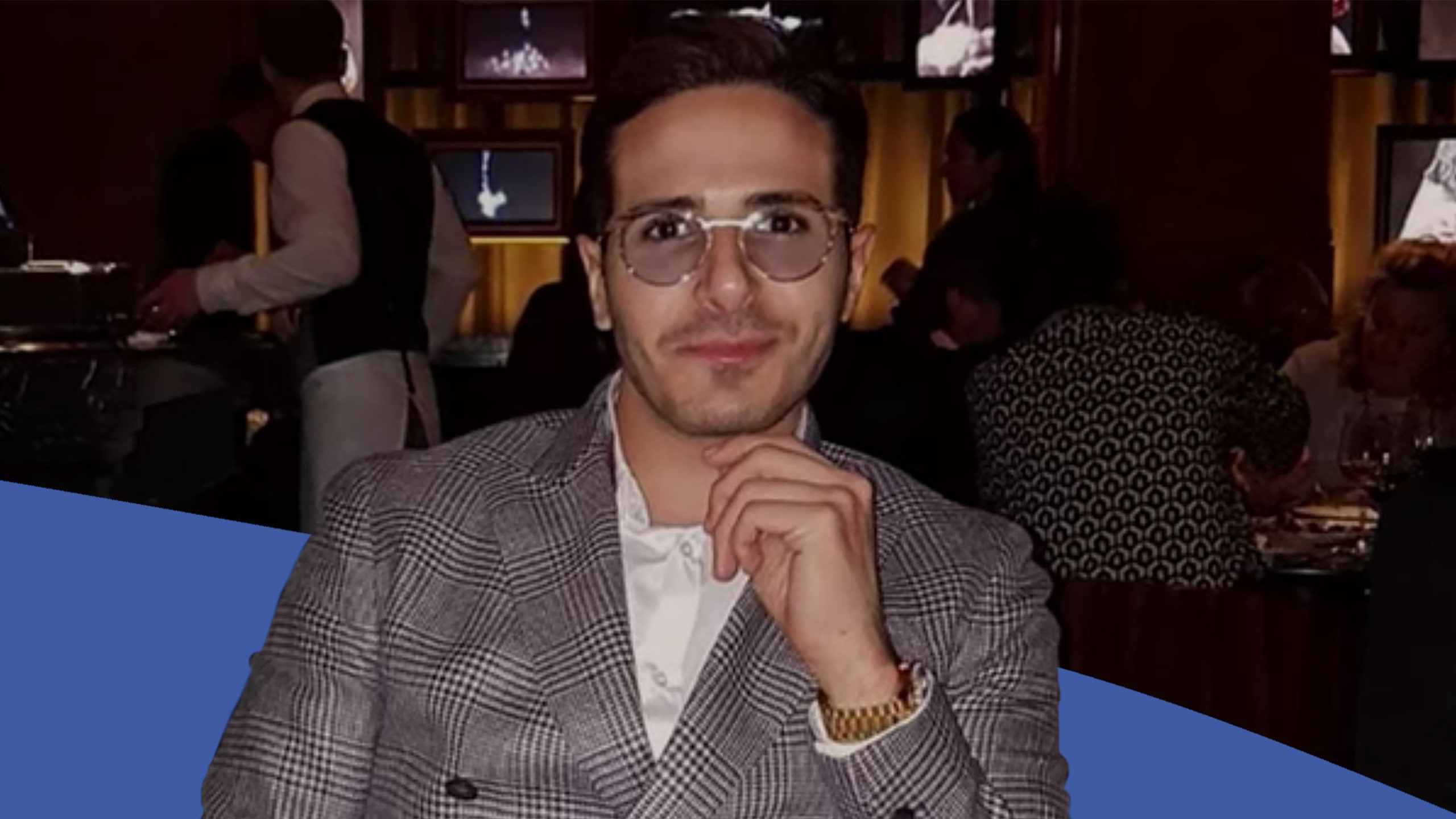 I came away under-impressed  by   Netflix’s much talked-about documentary   on the life and crimes  of  Simon Leviev; an Israeli by birth he  conned his way into dozens of women’s hearts and  bank balance  by  pretending to be a diamond tycoon. Since Simon was  suave and charming woman fell for him  like ninepins(give or takea few  pinpricks).

It is easy to say that Cecilie Fjellhøy, Pernilla Sjöholm, and Ayleen Charlotte, the three women who  tell   their dupe stories are the  true ‘heroes’ of  the story are true heroes. But I saw nothing heroic in the  facile smooth way Simon  Leviev dupes them of thousands  of  dollars by first impressing them with his  (imagined) wealth and then pretending  to be in  a financial  crisis , forcing the women  to beg borrow and steal…okay I am exaggerating, only borrow, but there is so much melodrama  here, it seems  like  they were willing to fall as hard and low as Sexy Simon wanted them to.

The  trio of women are admirable in that they are  willing to  show themselves as  naïve on  camera, and in their determination to  get back their money at any cost. But  the  ease with which  Liviev cons  them is  distracting for  all the wrong reasons. Why are women reflexively attracted  to  Bad Boys? Are scamsters more attractive than, say, soldiers  or  Covid warriors?

What makes Simon  Leviev  do what he  does? Is it just greed? Or a compulsive need  to be one-up on  the world that he inhabits?  How does he  sleep peacefully after conning so many women of their debt-begotten  money?

The Tinder Swindler has nothing  on  Simon except simulated voicenotes, actor’s voice recreating his seductive pitch to the women  he  conned.A  large part  of the playing time is  spent  on the WhatsApp screen  doing fake versions of what  must have really happened between Simon and  these women.

By  the time the three swindled women—hell hath no  fury like women conned—meet up and decide  to teach Simon a  lesson he’s already warned and fled.So what  about the women whom he  bled? They are  heroes  because they  spoke up against Simon when they had  no choice left. The Tinder Swindler is  a dangerous  documentary.  It shows the conman living  a life of luxury on borrowed  money. But there is little  payoff at  the end.

In fact Simon Leviev  has  gone  on Instagram after  this film started streaming, proclaiming he will soon tell his  side  of the story. The story is weighed heavily  against the  victims. Women who  seek partnership on Tinder  be warned: there is  a Simon Leviev lurking on every swipe.