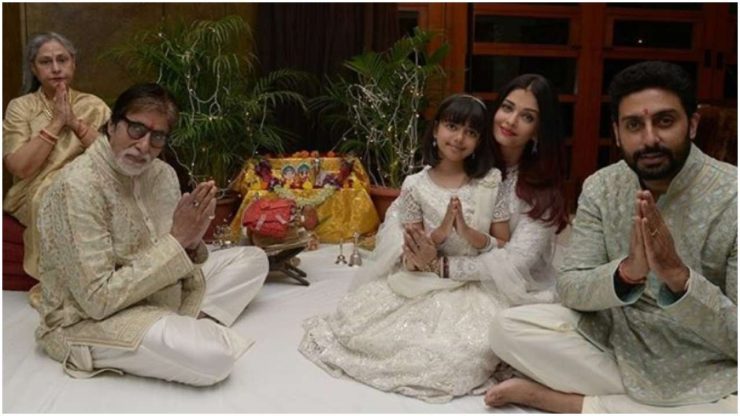 The  Bachchan  family is not amused  by speculative reports  on  their health put out by  websites eager  to  win hits by being the first to  report and by  news channels that thrive  on  sensationalism.

However  health issues are a  pure no-no when it comes to speculative reporting.  Sources  close to the  Bachchans say  the  family is   appalled  by   false reports  specially on  the senior Bachchans’ health.

After TimesNow (wrongly) reported that theBig B had tested negative for Covid19, Big B in an unusual outburst  of anger tweeted against  the  news report:  “This news is incorrect, irresponsible, fake and an incorrigible LIE!”

Though the news channel issued an  apology the damage was  done, as industry spokesperson Ashoke Pandit was  asked to reach to the “news” of  Big B testing negative.

Says Pandit,  “I reacted to the question I was asked. How  was I to know the  news was false? One would hardly expect a channel so reputed to goof up. Anyway , it was about Bachchan Saab’s  good health. What is wrong with that? Coronova is the one thing where ‘negative’ is  positive  news.”

However the Bachchans  have their  own take on  health  reports.

“They’ve been  keeping quiet  about their  health , and with reason. The  hospital have  strictly warned  the  family from giving out information on  their health status.All I can tell you is they are all improving by the day. But to report that Bachchan Saab has tested negative for Corona was  jumping the gun.Where  did they get this information?These are hard times  for the  world  and  for the  Bachchan  family.Please show some sensitivity,” says a friend  of  the  family.